Savannah James an American entrepreneur, furniture designer, and interior designer by profession who is well known as a wife of LeBron James who currently plays for the Los Angeles Lakers of the National Basketball Association (NBA).

Savannah and LeBron have been together since their high school days. Additionally, the couple shares 3 children together. Let's find out more about Savannah's Bio, including salary, net worth, family, relationship, personal life, and professional career.

How rich is Savannah James? How much Net Worth does she share with her Husband?

Talking about the couple's assets, they are spotted driving some of the luxurious cars which include Ferrari F430 Spyder, Porche 911 Turbo S, Lamborghini Aventador, Maybach 57 S and many more. 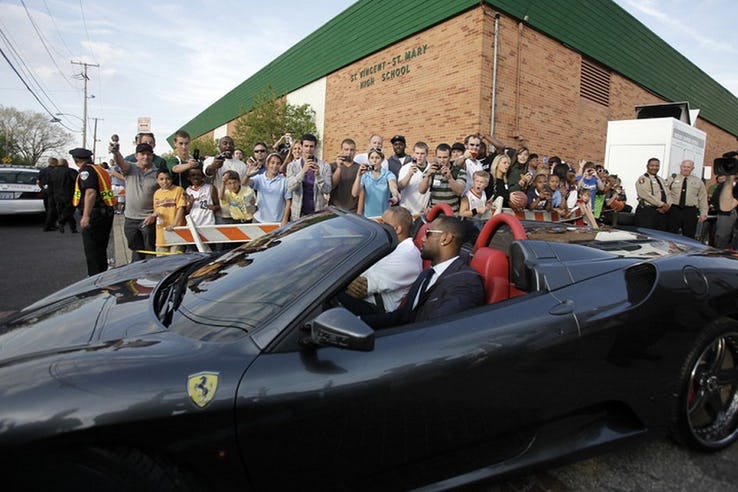 Furthermore, the couple along with their children is living in their Los Angeles house which has a worth $12 million. Further, in her 30th birthday, her husband LeBron gifter her Ferrari 458 priced $233K+.

Additionally, the couple is regularly spotted together, spending their free time in some of the exotic vacationing spots. So with all the references and assumptions, we can conclude that the couple has earned a massive fortune and enjoying a lavish life together with their children.

Further, Savannah is also the owner of the furniture line 'Home Court' which was launched in 2010 together with her husband. Previously, she was a co-owner of The Juice Spot along with her trainer David Alexander. The Juice Spot was famous for an organic drink and raw unpasteurized cold-pressed juice where many popular athletes were her regular customer.

Savannah James is Married to LeBron James; Know about her Personal Life

Savannah is a high school sweetheart of famous NBA player, LeBron James. The couple first met at their high school and since then they are living a happy life together.

Reportedly, the duo's first date was planned at an Outback Steakhouse. In one of her interviews, Savannah revealed about the memorable moment, she described how she had forgotten the leftovers from the date and her boyfriend Lebron gave it back to her, but she found that it was an excuse for him to see her again and found that he loved her at that stage. 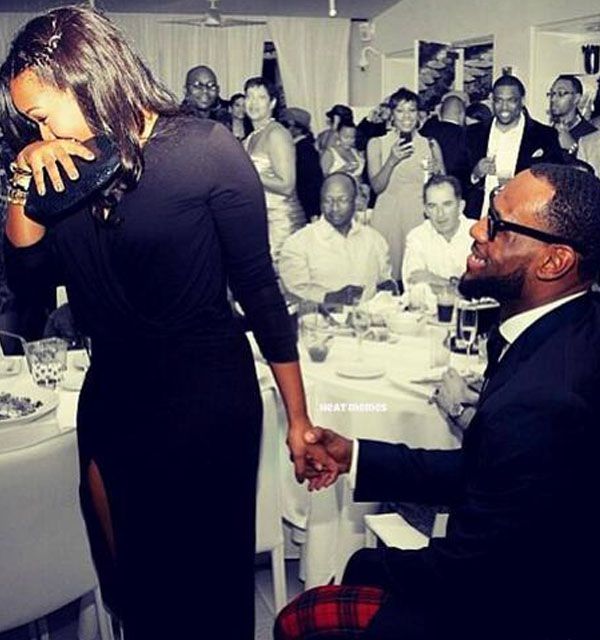 Reportedly, Savannah was just 16 years old when she started dating LeBron James. At the age of 18, Savannah was 5 months pregnant with her first child and during the time LeBron took her to the Prom.

After dating for long, LeBron finally proposed her On December 31, 2011. She was gifted 7-carat pear-shaped diamond ring which had the estimated cost around $300,000. With the incidence, Savannah was shocked and eventually accepted his proposal. 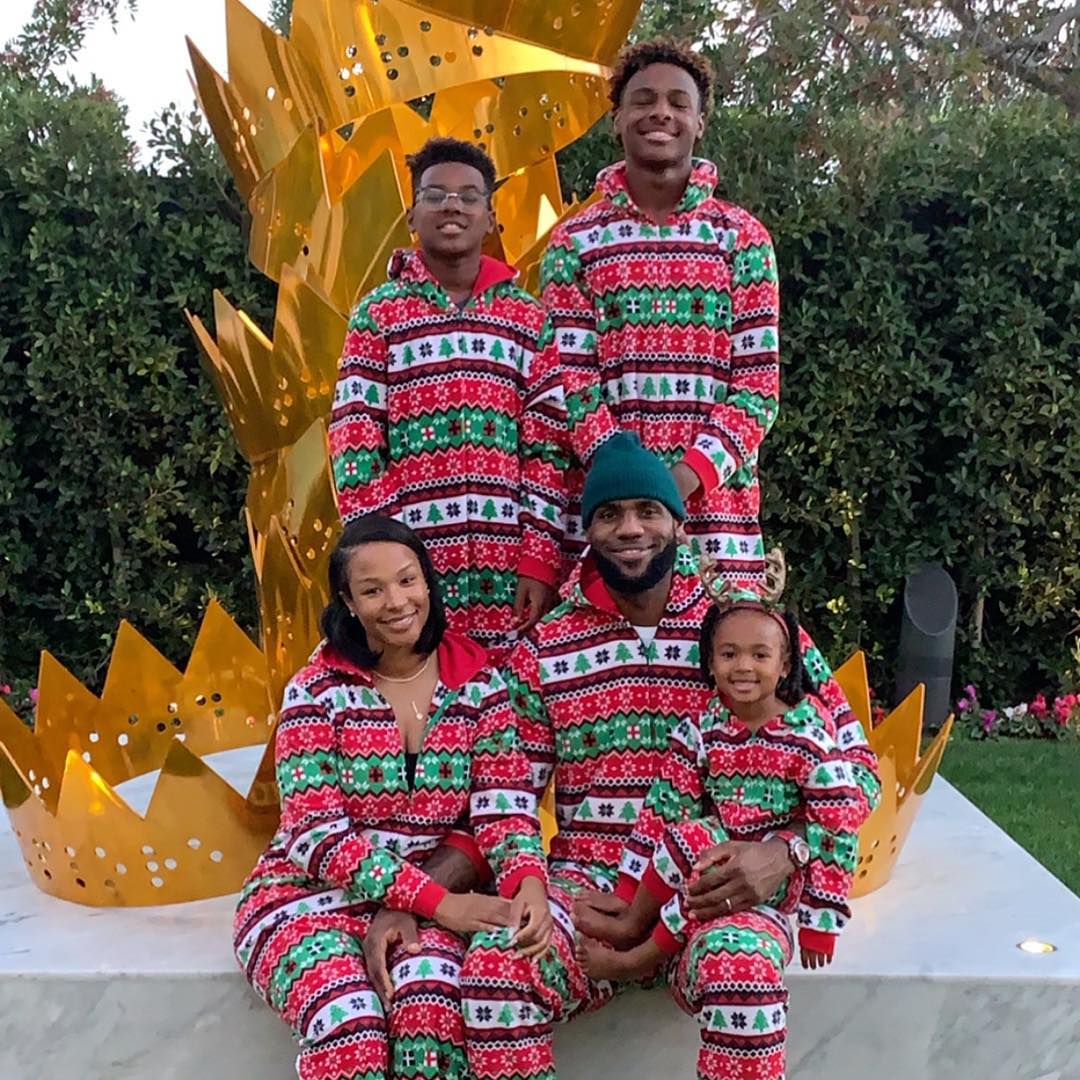 After two years of LeBron's Proposal, the couple finally decided to exchange marital vows on September 14, 2013, in San Diego. Their wedding ceremony was conducted in closed doors with the presence of more than 200 guests. Reportedly, famous celebrities like Dwayne Wade, Gabrielle Union, Jamie-Lynn Sigler also attended the ceremony. 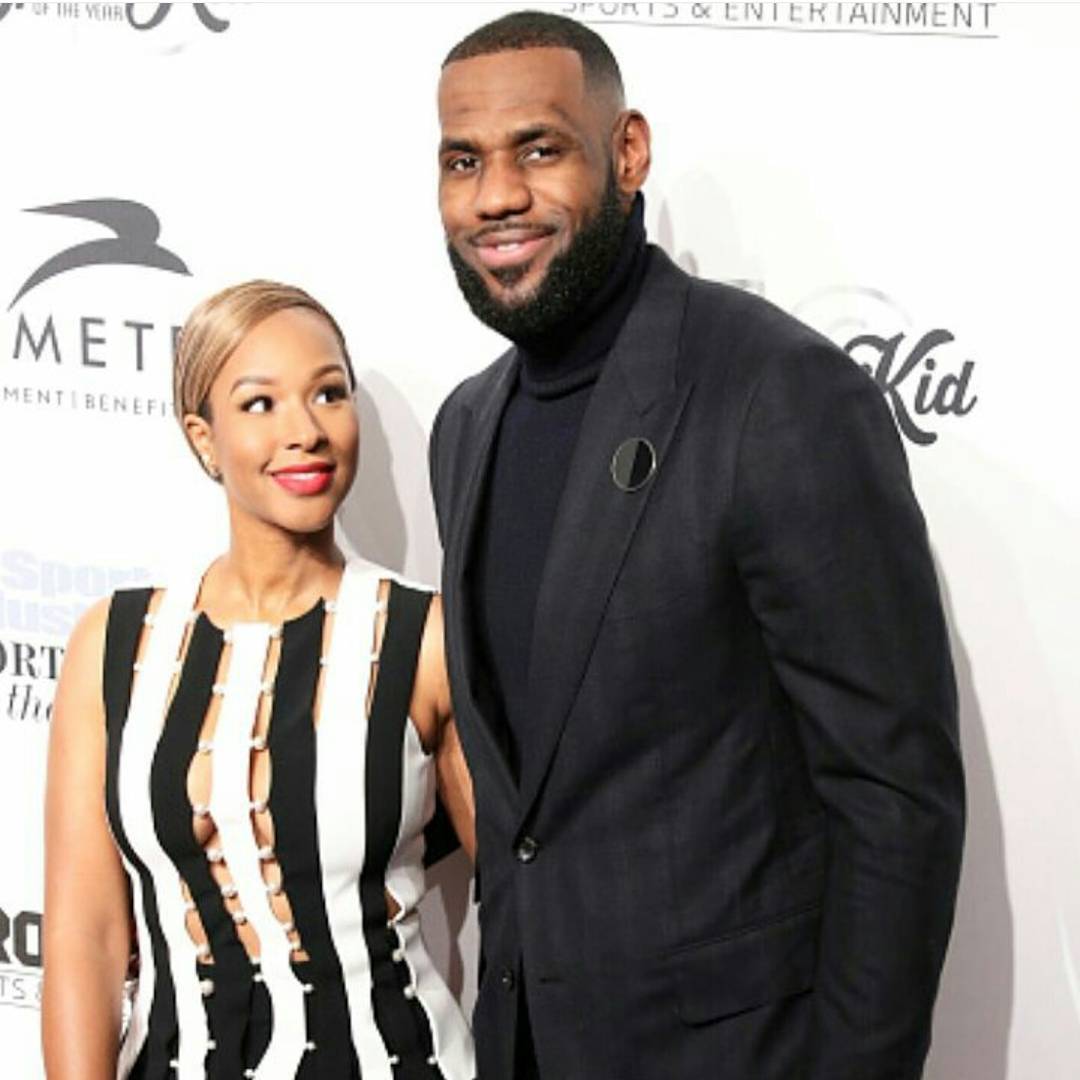 Savannah was born on 27 August 1986 in Akron, Ohio, United States to Jennifer Brinson and JK Brinson. Further, she was born under the star sign Virgo. Additionally, she was born youngest among the five children of her parents.

As per her racial background, she holds an American nationality and belongs to the African ethnic group, similar to her husband.  Talking about her education, she attended St. Vincent-St. Mary High School and later joined Buchtel High School at Akron, Ohio.

Savannah James always had a keen interest in the design and decoration of furniture at home and later she developed her interest as an interior designer, working professionally. James began her career in the furniture line in 2011 with the American Signature named Home Court focused on developing goods for children as well as furniture products such as beds, desks, dressers and much more.

Later, she also worked for the mentorship program, Women of Our Future. Additionally, back in 2013, she also founded a store named The Juice Spot in a partnership with her trainer David Alexander. The Juice Spot was famous for an organic drink and raw unpasteurized cold-pressed juice where many popular athletes were her regular customer.

Apart from her professional career, she is also famous as a wife of NBA star, LeBron James who currently plays as a small forward/ power forward for the Los Angeles Lakers of the National Basketball Association (NBA). In his entire career, he has won NBA championship for 3 times,  NBA Most Valuable Player Awards for 4 times, three NBA Finals MVP Awards, and two Olympic gold medals.