Saurav Gujar is a professional Indian wrestler who is currently signed to WWE and performs on their development territory NXT. Further, besides being a professional wrestler, Saurav is also a professional actor who appeared as Bheem in Mahavarat.

This purely vegan fighter has a net worth assumed to be $100,000. Further, he is enjoying a lavish lifestyle with his net worth and all love and support he gets from his fans across from the world and India.

Saurav Gujar's Personal life; Is he Single or Dating someone?

Saurav Gujar, 34, is currently single and he has no spouse at the moment. Further, we don't have any records of his past relationships. Moreover, on his Instagram, he shares his day to day activity to his 316k followers. 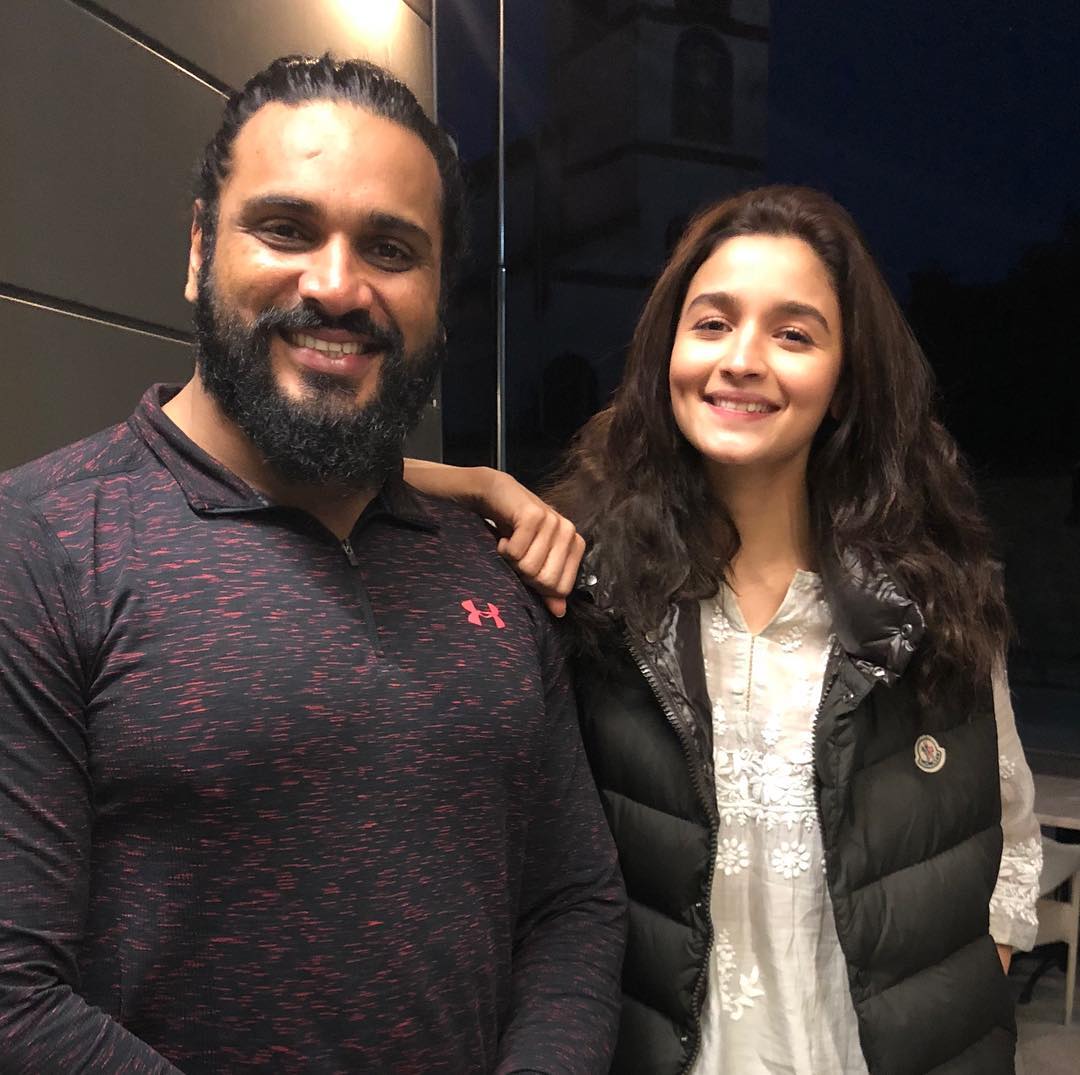 Besides, he is a great supporter of Mary Kom who is a 6-time world champion in women’s boxing from India. Further, exploring his Instagram, we came to know that he is also a great fan of the Indian actress Alia Bhatt.

Moreover, there are no rumor and controversy related to this professional fighter and actor. Well, he is just in the struggling phase of his career and as a result, he has no time to involve in a relationship with anyone.

Saurav Gujar's Net Worth and Earning; Know how much is he earning after signing to WWE

Saurav Gujar has an estimated net worth of $100,000. Further details on his salary are yet to be revel. The professional fighter is also engaged in acting and earns pretty well from his acting career.

On average, NXT players salary is around $80,000 annually and it also differs according to the fighter's performance, fighting career and his contract. Some contracts are worth between $50,000 to $150,000. 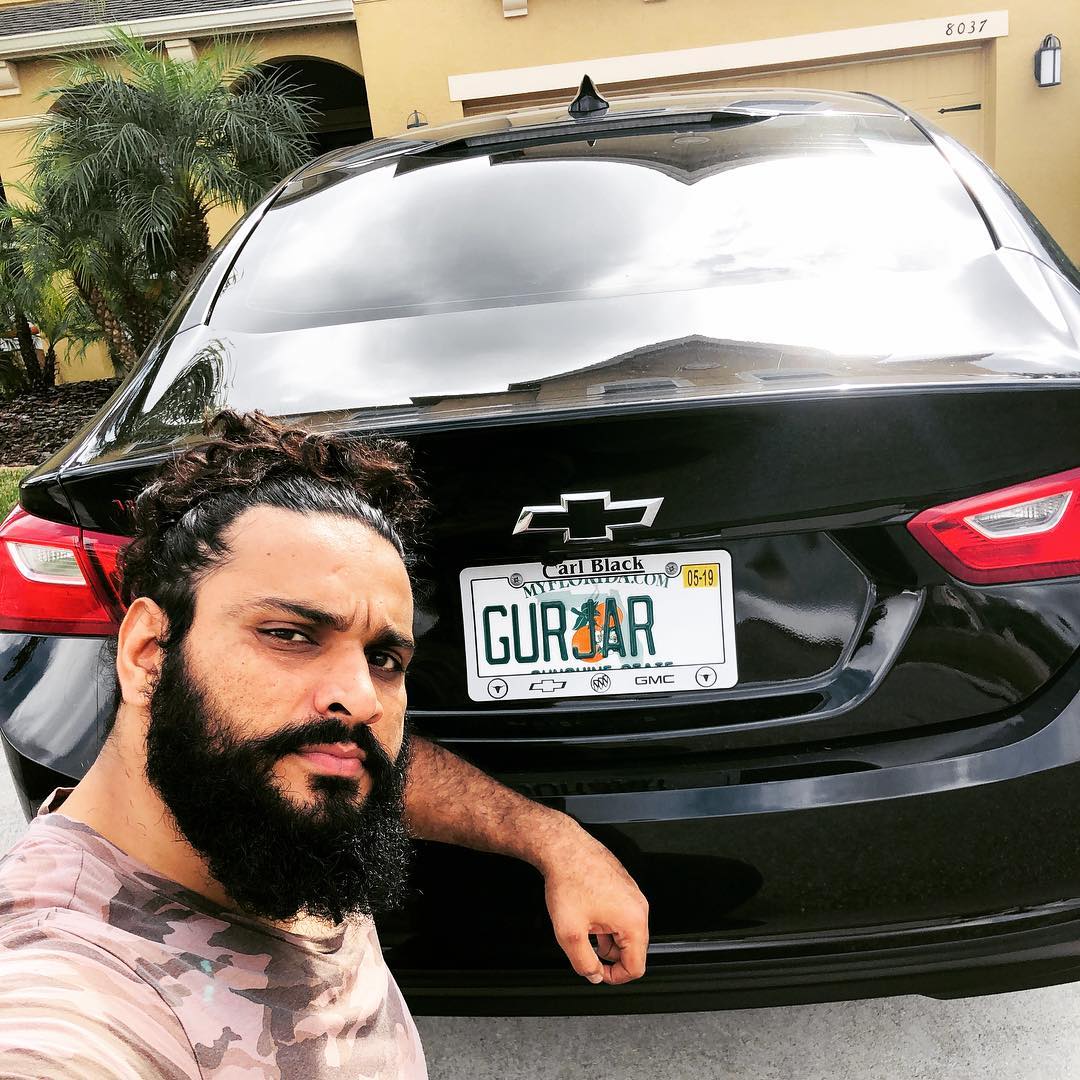 Further, Saurav also owns a luxurious car of Carl Balck which costs in between $15,000 to $25,000. Further details on his net worth and assets are not available. We will update the information as soon as the news hit the market. Till then stay tuned.

Saurav Gujar was born on 5th of June 1984, in Dabra, Gwalior, India which is a state situated in Maharashtra. Further, details on his family background and educational background are not available.

Saurav Gujar is a professional wrestler and also a professional actor. Talking about his acting career, he portrayed as Bheem in one of the hit television series of India, Mahavarat. Further, he is also part of another reality show Entertainment Ke Liya Kuch Bhi Karega.