Sandro Lauper was born Sandro Mike Lauper on October 25, 1996, in Oberdiessbach, Switzerland. He has not uttered a single word about his parents and early life. There is no information about him having any siblings. Sandro stands six feet and one inch tall and weighs 85 kg.

Lauper is pretty private about his economic career. Sandro has an estimated net worth of more than $200,000. The player has earned most of his net worth through his successful football career. A football player makes a reasonable sum from their sponsorship and advertising deals. 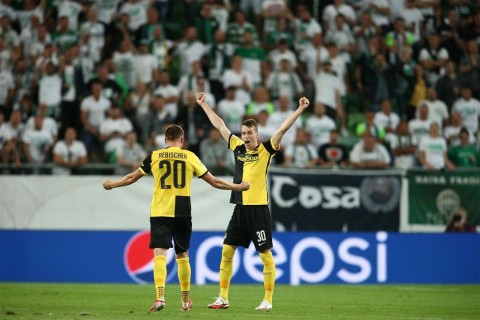 The average salary of a football player currently playing in the Swiss football league is more than $100,000. Sandro is very early in his career and will be making millions in the future.

Who is Sandro Lauper Dating? Know About His Girlfriend and Relationship Status

Sandro is an active social media user. He is very open about his relationship status. The football player is dating his longtime girlfriend, Melanie. The love birds have been together for some time. They have not shared about their first meeting experience. Lauper first shared a photo of the couple in September 2020. 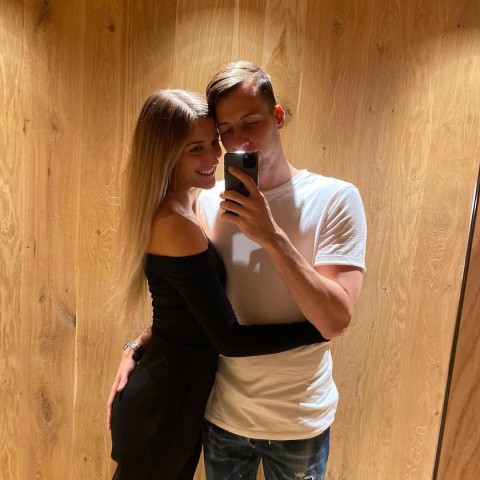 Sandro and Melanie are very supportive of each other. They keep sharing each other's pictures on their timelines. However, It's been some time since their relationship started. The love birds are yet to get engaged or tie their wedding knot. In December 2021, they went to the Maldives to spend their new year's vacation.

Sandro started training with the youth academy of Thun FC in the early days. He represented the club in numerous divisions and earned his senior team call in 2015/16. The payer appeared in six games for the club in his debut season. Lauper signed a three-year contract with the club. Sandro appeared in twenty-six games and scored one goal in his second season with the club.

Lauper's contract expired in the late 2017/18 season. He appeared in thirty-three games and scored three goals. In July 2018, Young Boys signed him on a four-year contract for an undisclosed fee. Since joining the club in 2018, He has appeared in fifty-one games and scored five goals. Sandro is very early in his career and will be playing for several years.

Lauper earned his national team call in 2017. He made his international debut playing with the U20 team. The player appeared in two games for the division. The following season, He played for the Switzerland U21 team and has appeared in seven games. Sandro is yet to make his senior team debut for the national team.