Harris earns an estimated sum of $200,000 as her annual salary with a net worth of $4 million in 2019. Information regarding her husband/boyfriend and affair is not available.

Fran Harris was born on March 12, 1965, in Dallas Texas. As per her nationality, she is American and belongs to Black ethnic group. Further, Fran Harris grew up with her three brothers and a sister. Details about Fran's family is not published over social media. 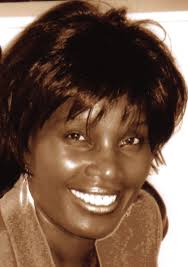 Harris started playing basketball during her high school days. She attended South Oak Cliff in Dallas, Texas for her early education. Later Fran attended the University of Texas, Austin where she completed her Bachelor's and Master's degree in journalism.

Fran Harris Net worth and Salary

Fran Harris is working for one of the prominent sports networks on the globe and the network is also recognized for paying a quite good amount of salary to its employee. Since Fran is working for the ESPN network for a long time and is also a full-time employee, she earns a decent amount as her salary.

As of 2019, the famous sports announcer is earning an estimated annual salary of above $200,000. She has a net worth assumed to be around $4 million earned from her successful broadcasting and playing career. Besides Harris, Ari Wolfe is also on the list of getting a salary of above $100,000 from the ESPN.

Harris earned a quite good amount before entering the broadcasting career since she played basketball at national and international level.

Harris started her career as a basketball player for the University of Texas. In addition, she also played in NCCA Championship, WNBA, and several USA national games. Fran ended her playing career after the playing a season for Utah Starzz.

Harris served as a sideline reporter for the ESPN at the beginning of her broadcasting career from 1994-2001 and later she returned to ESPN in 2001 working as a play-by-play announcer for the Longhorn Network. While doing play-by-play announcing, she worked with Sean McDonough and Beth Mowins and other several popular announcers. 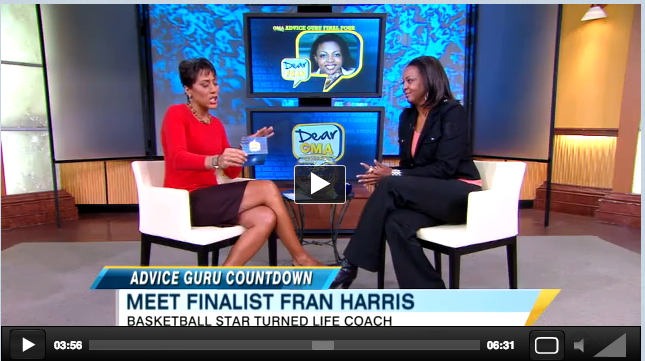 Harris started to host a series on HGTV between the ESPN stints. She has appeared at Good Morning America, The Today Show, TLC, CNN, CNBC, FOX, Style, and many others as a business, marketing, life, and fitness coach. Furthermore, alongside Fran, Monica Gonzalez is also among the best female sportscaster of ESPN.

She also coached and consulted on team building, social media, marketing and leadership with universities and college and professional sports teams. Fran is also a contestant on the "America's Next Great Restaurant" show broadcasted on NBC.

The 54 years old famous sportscaster is a charming personality with a height of 6 feet. Moreover, she has black hair and a nice figure.

She is a career-focused lady and keeps her away from rumors and controversies. The detailed information about her probable husband/boyfriend is not disclosed yet on social media.

So far she hasn't mentioned in any of her interviews whether she is married. Besides, her broadcasting career, she is also working as a personal trainer in the fitness field.

Fran Harris is an active user of social media and has a huge number of fan following on her social accounts.