Sam Dekker is popular among us as an American professional Basketball player. He is a forward leading the NCAA Championship game and the University of Wisconsin Badgers to the Final Four in 2015 and 2014 respectively.

The early life of Sam Dekker

Sam Dekker is the son of Carol and Todd Dekker with two siblings, John and Hannah. He was born as Samuel Thomas Dekker on May 6, 1994, in Sheboygan, Wisconsin.

Sam is a guy with a great personality. Talking about his body, he 104kg weighty and his height is 2.06m. Sam with an attractive body figure has dark brown eyes and hair. Furthermore, he has a smiling face and charming personality.

Dekker started his basketball career as a freshman in his college with around 35 games. There he became the Wisconsin Gatorade player of the year. He impressed all the viewers, players and coaches during his early basketball career through his games.

Sam Dekker started his professional career after signing with the Houston Rockets in 2015. But he had missed NBA summer league that year due to his back injury. After recovery, He went to play a D-league NBA, with the Rio Grande Valley Vipers.

After that, when he got a chance in playing a set of Houston rocket, he garbed that chance with his both hands. In his first start against the Memphis Grizzlies on Jan 21, 2017, he recorded his career high 30 points. He was there with Houston Rockets till 2017. On June 28, 2017, he signed a contract with   Los Angeles Clippers for a year. Likewise a year later, on August 7, 2018, he joined Cleveland Cavaliers.

Coming to the national career of Sam Dekker, in 2012, He played under-18 US national team. During his time they won gold medals by defeating Brazil in FIBA Americas championship. During that tournament, his appearance was limited because of his injury.

Some of his current teammates are Tristan Thompson, Kevin Love etc.

Sam Dekker is a married guy and his wife(fiance) is Olivia Harlan. He got married to Harlan in the year 2018, 14th July in Door County at Horseshoe Bay Golf Club in Egg Harbor. 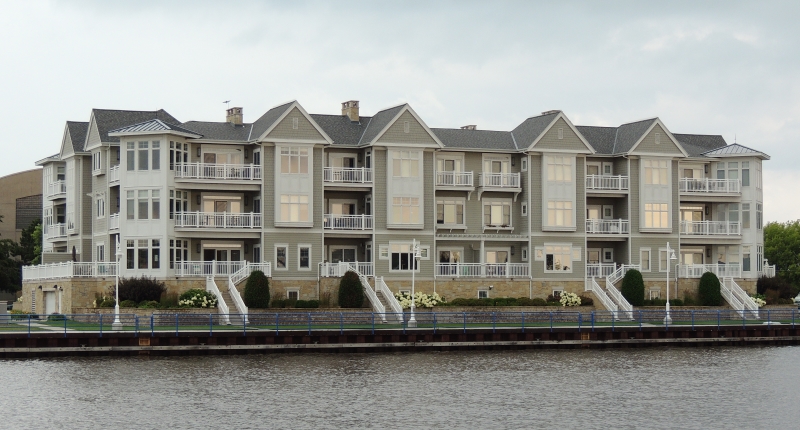 His wife Olivia is a sideline reporter for ESPN. She's the daughter of TNT and CBS sports announcer Kevin Harlan and granddaughter of former Packers president and CEO Bob Harlan. 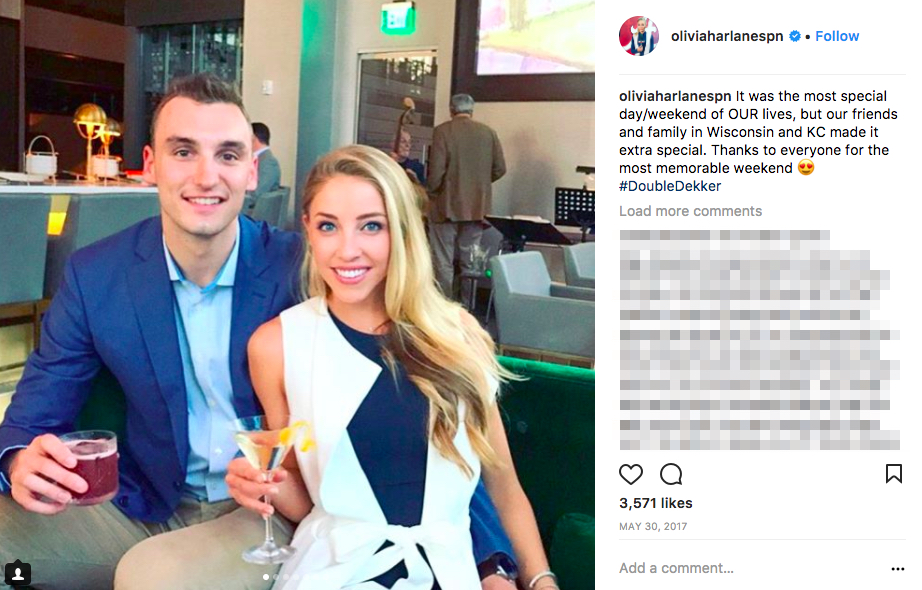 They are living a happy conjugal life without any sign of separation. There are no other rumors about his affairs and girlfriends.

Net worth and Salary of Sam Dekker

Sam Dekker is an excellent player and he is earning a good money from his professional career. His annual salary is about $1million as of 2016. Additionally, there is no any further information about his net worth. Now he is living with strong finance.

Talking about the personal life, Sam Dekker lived in Sheboygan old resident during his all NBA career. Later on, he owned a 1,568-square-foot condo on the Sheboygan River for $289,000 in November 2016.

Sam is very much active on Social Media. He has around 275k followers on Twitter. Likewise, he has 200k and 36k followers in his Instagram and Facebook respectively. He loves to visit nature with his wife. He keeps posting his weekend pictures on Instagram.