Philip Wheeler is an American professional football player who is currently a free agent. He was selected by the Indianapolis Colts in the third round of the 2008 NFL Draft. He has played for other teams like the Oakland Raiders, Miami Dolphins, San Francisco 49ers, Atlanta Falcons, and Arizona Cardinals.

Accumulated a Net Worth Over $14 Million

As of 2019, Philip Gregory Wheeler has an estimated net worth of over $14 million. Further, the NFL player is currently a free agent, so, he has no source of earnings right now.

Philip Gregory Wheeler so far has made earnings of $18,409,891 from his entire NFL career. The most recent earnings he made was $132,941 as a Cardinals' player.

As per his last contract, he signed 1 year, $900,000 contract with the Arizona Cardinals which included $900,000 as an annual average salary.

Some of the contract details of his professional career:

Philip Wheeler is married to his wife, Ashley Nicole Roberts. The couple tied the knot during a romantic beachside wedding in Curacao on May 14, 2017. 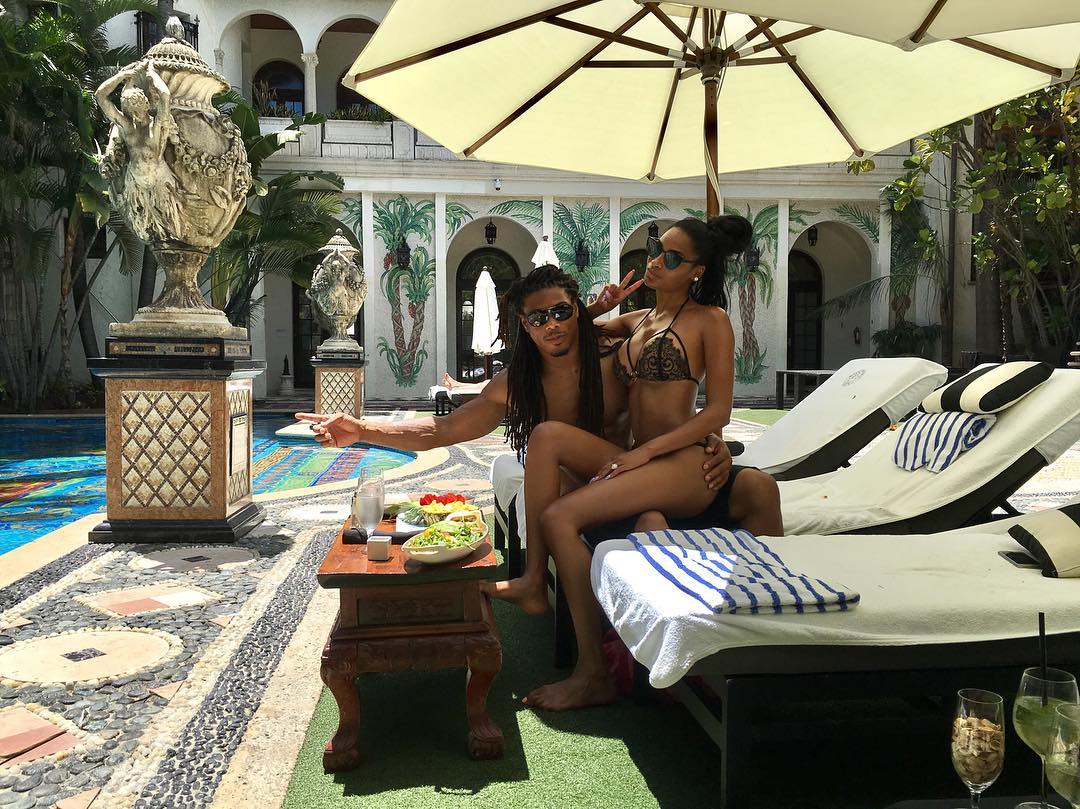 They exchanged vows at sunset before some 100 guests. Together, they have two sons named Philip Wheeler II and Phox Philip Wheeler.

Philip Wheeler is currently living happily with his beautiful family. His relationship with his wife is going on strong as ever without rumors of external affairs.

Philip Gregory Wheeler is not only a world-class athlete but also has a very attractive individual. The famous NFL star is 6 feet 2 inches in height and weighs around 111 kg.

Philip Gregory Wheeler was born on December 12, 1984, in Columbus, Georgia to parents, Phyllis Dent. As per his nationality, he is American and belongs to the Afro-American ethnic group. Further, his star sign is Sagittarius.

Philip Wheeler was selected by the Indianapolis Colts in the third round (93rd pick) of the 2008 NFL Draft and played for the Colts from 2008 to 2011. He signed a one-year contract with the Oakland Raiders on March 30, 2012, and had a career year totaling 109 tackles, three sacks, and two forced fumbles.

Wheeler later signed with the Miami Dolphins on March 12, 2013, to a 5-year, $25 million deal with $13 million guaranteed as a replacement for Kevin Burnett. Wheeler was released by the Dolphins in March 2015. 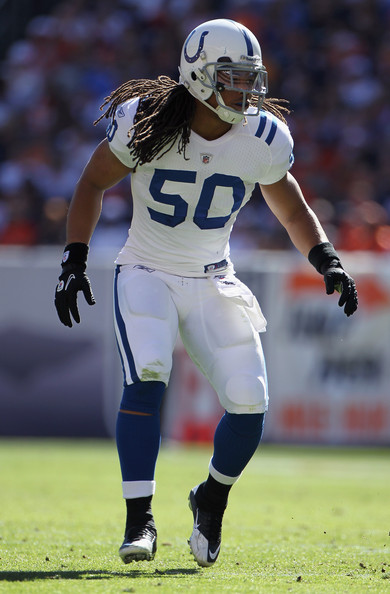 In the 2016 season, Wheeler and the Falcons reached Super Bowl LI, where they played against the New England Patriots on February 5, 2017. In the Super Bowl, he had one total tackle. 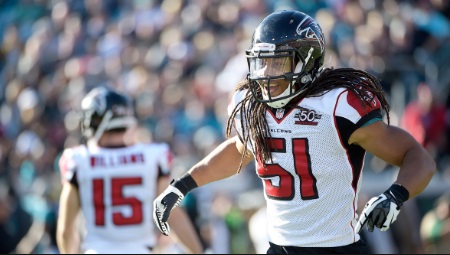