Safyaan Sharif is a professional cricket player who is representing Scotland in international tournaments since June of 2011. He is a right-handed player whose main role is a bowler. His bowling style is Right-arm medium-fast. After having impressive performances in Scotland U-19 when he took 4 wickets for 27 against the Netherlands.

Who is Sharif? His bio and Family

Safyaan Mohammed Sharif was born on May 24, 1991, in Huddersfield, Yorkshire, England, under the birth sign Gemini. Safyaan is originally from Pakistan. His father and mother's name is still not revealed but they migrated from Pakistan to Scotland. 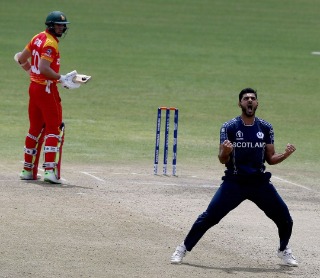 He has never talked about his early life and his siblings.

Read about:- Who is Quinn Hughes? His family of Ice Hockey

What is Sharif's Net worth? His salary and contract

Safyaan Mohammed has an estimated net worth of $1.5 million. It includes all his properties, assets, houses, and cars. He earns a good amount of money for playing with Scotland. 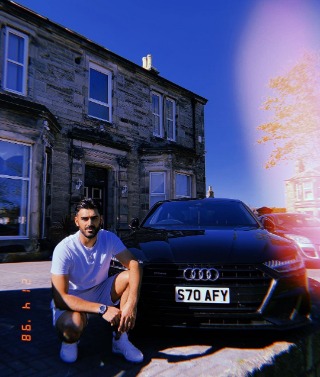 The Scottish bowler earns roughly $100,000 to $300,000 for playing g cricket for the Scottish team. He also gets from participating in tournaments including ODI and T20.

As per a source, the richest Scottish cricketer is Neil McCallum.

As per his Instagram, he is sponsored by Smasher Sports WorldWide while being represented by Stem Sports.

Read also:-- How much is Clark paid as a college player?

Who is Safyan S. married to? His relationship status and married life

Safyaan Sharif is currently happily married to his wife, Safina Sharif. The couple has been married for more than 6 years. 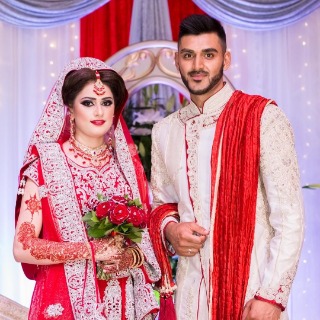 According to his Instagram, he wished his wife a 3 year anniversary on August 7 of 2018. So the couple got married on August 7, 2015, in the presence of close friends and relatives. He wrote,

"Happy anniversary to my beautiful lovely wife @saafffyy ! Alhumdulilah for another year spent together. May your life continue to be filled with love, laughter and happiness. #3years#mashallah"

Before marrying, the couple dated for at least one year. Currently, they are living together in Scotland along with their children.

Safyaan and Safina are blessed with 2 children, a son and a daughter. The couple has not revealed info regarding their child but it is sure that the son is the eldest. 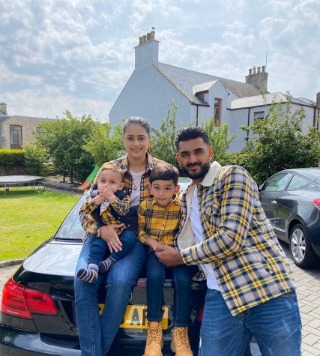 Safyaan Sharif with his wife and kids SOURCE: [email protected]