Ryan Poehling is a professional ice hockey player who currently plays for the National Hockey League's team Montreal Canadiens as their forward. He also plays for the Team USA and has represented the USA in several events like 2018 World Junior Championship.

Ryan Poehling was selected in the 2017 NHL Entry Draft by the Montreal Canadiens. So far his net worth is calculated at around $1 million. If you are curious about his salary, earnings and personal life, keep up with the article.

How Much is Ryan Poehling's Net Worth and Salary?

As it is common for professional ice hockey players to earn a decent amount and Ryan is no exception. He just started his professional NHL career so his net worth is not as huge as other senior players in his team.  However, his current net worth is estimated at around $1 million.

Is Ryan Poehling Single or Dating Someone? Know about his Personal Life

Well, Ryan Poehling is a renowned face among the newcomers in the NHL. So it is quite obvious that his personal life is a matter of discussion among his fans as they are always curious to know. Ryan Poehling is currently single. Currently, he is neither married nor engaged.

Ryan is quite focused on his career and spends most of the time playing hockey. He is from a family of athletes so it was easy for him to enter the NHL as his brothers were also hockey players. Talking about his love life, he doesn't seem to be involved in any relationships so far. 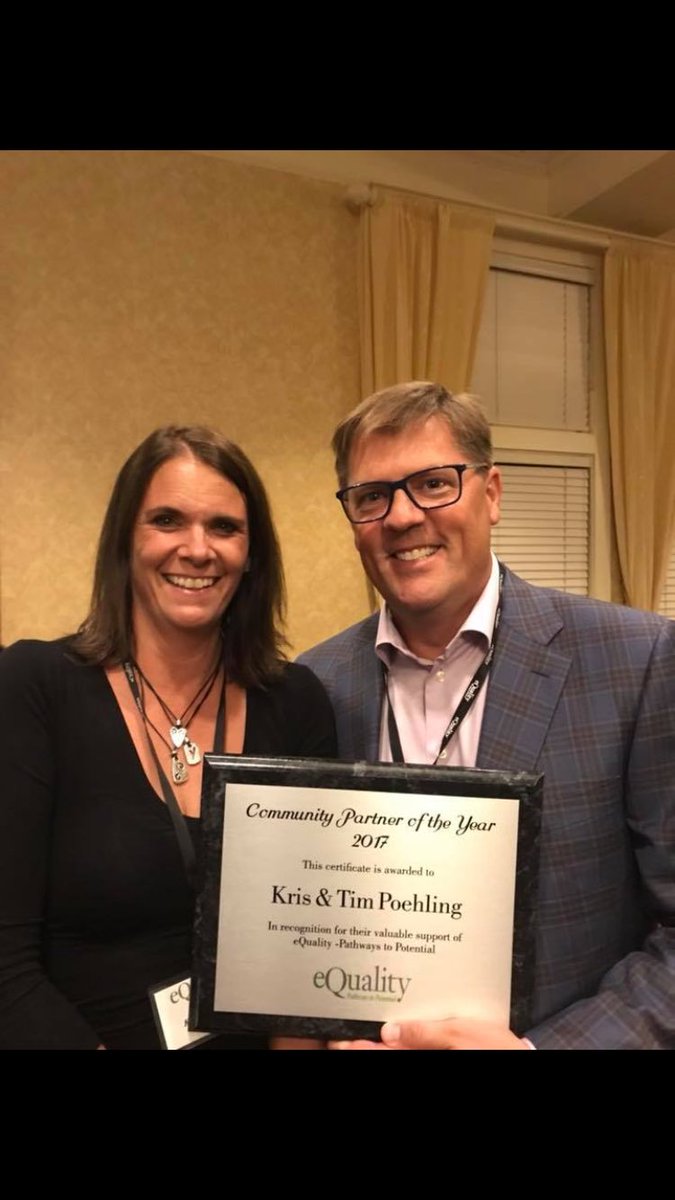 Moreover, his career might be more important to him rather than his love life or having a girlfriend. He is also an active social media user and connects with his fans via social sites. On exploring his social accounts, we found that he is fond of golf. Golf is also one of his favorite games.

He also loves hunting and travels a lot with his brothers and friends.

Ryan Poehling is a native of the United States who was born on January 3, 1999, in Lakeville, Minnesota, to father Tim. He had an awesome childhood along with his brothers  Nick, Jack and Luke. He holds an American nationality and belongs to the white ethnic group. 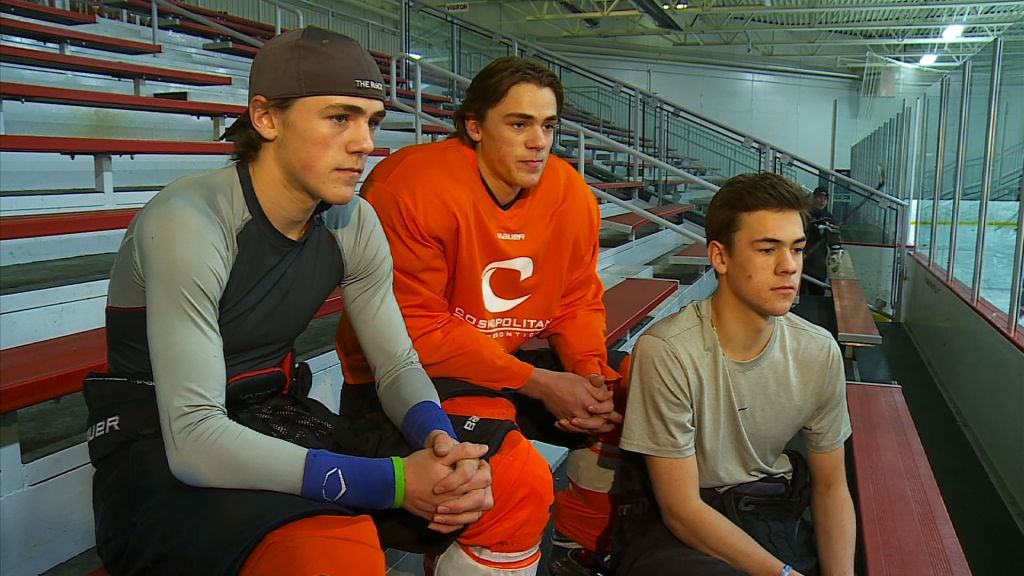 His brothers are also in hockey. Added that his uncle Stan Palmer was a former NHL player who was drafted in the 1977 NHL Entry Draft. He played for the Lakeville High School during his early days and later he played for the St. Cloud State University.

Ryan Poehling is a professional ice hockey player who currently plays for the National Hockey League's team Montreal Canadiens as their forward. He also plays for the Team USA and has represented the USA in several events like 2018 World Junior Championship.

He started his professional NHL career after he was drafted in the 2017 NHL Entry Draft by the Montreal Canadiens. He scored a hat-trick against Toronto Maple Leafs in his NHL debut game and became the second players since Alex Smart to do so.

Currently, he is playing under canadiens alternate captains Brenden Gallagher and Paul Bryon and team captain Shea Weber. If you wish to know more about NHL players, just visit the site Playerswiki.com.