Ryan Graves is a professional Canadian ice hockey player who currently plays for the National Hockey League(NHL)'s Colorado Avalanche as their defense. Before this, he played for the New York Rangers and was drafted in 2013 NHL Entry Draft.

Ryan also played in the American Hockey League(AHL) for Hartford Wolf Pack. Do you want to know more about the famous NHL player Ryan's salary, net worth, girlfriend, and love life? Be patient and follow the article to the bottom.

Is Ryan Graves Married or Single? Know about his Girlfriend

Ryan Graves is a young and energetic professional NHL player who is popular among NHL fans. Talking about his relationship status, he is neither married nor engaged. Currently, he is dating his gorgeous girlfriend, Clare Casey.

Ryan and Clare have been dating each other for several years as we can see their photos together since the mid 2010s and Ryan also attended his girlfriend's graduation ceremony in 2017. 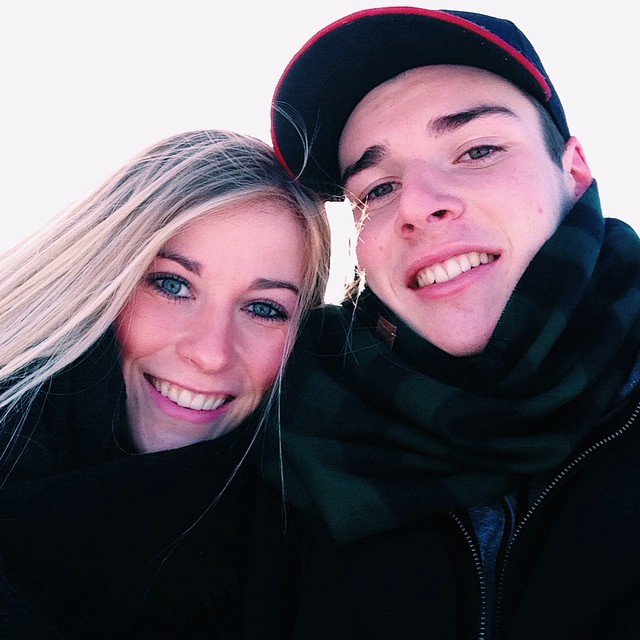 Just like most of the NHL players, Ryan Graves is also an active social media user. It is the most effective way of communication with their fans and friends. Ryan regular shares his personal life and professional life details on his official social media for his fans.

How Much Is Ryan Graves's Salary and Net Worth?

Ryan Graves started playing professionally in the National Hockey League just a few years ago, so his career earnings are not much as other experienced players. Besides, his net worth is entirely satisfactory and is estimated above $2 million as of 2019.

Who is Ryan Graves? Know About his Childhood

Ryan Graves is a native Canadian who was born on born May 21, 1995, to father Ron Graves, mother Monica Brennan, in Yarmouth, Nova Scotia, Canada. Graves had an awesome childhood with his siblings and were raised in Canada by their parents. 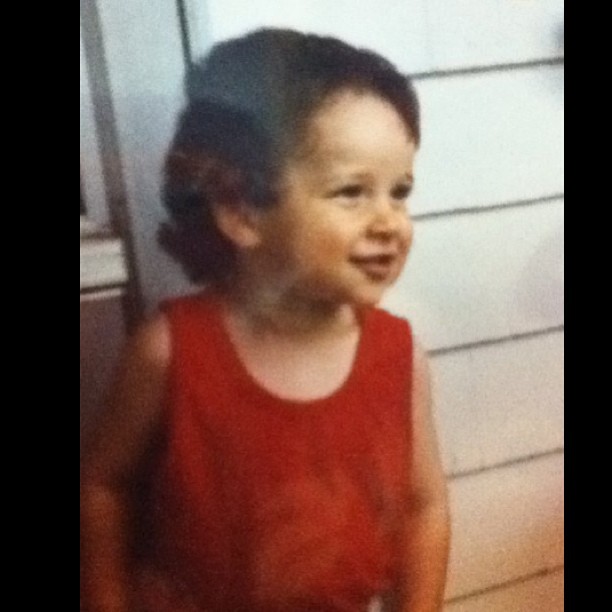 Ryan Graves is a professional Canadian ice hockey player who currently plays for the National Hockey League(NHL)'s Colorado Avalanche as their defense. Prior to this, he played for the New York Rangers and was drafted in 2013 NHL Entry Draft.

Some of the other famous NHL players of the Colorado Avalanche team are captain Gabriel Landeskog, alternate captain Nathan MacKinnon, Nikita Zadorov, and Nazem Kadri.