Rui Hachimura is a famous Japanese basketball player. This 2019 NBA draft prospect used to play for the Gonzaga Bulldogs of the West Coast Conference (WCC) and also in the Japanese National team. This 6 feet 8 inches player has declared his name in the 2019 NBA draft officially. Talking about his position, he plays both as the small forward and power forward.

Rui Hachimura's Net Worth in 2019; How Much will he Earn after being Signed to NBA?

Rui Hachimura, who was also invited to the 2015 Jordan Brand Classic, has an estimated net worth of $3 million. Further, Rui has two sports cars whose price is estimated to be in thousands of dollar.

Hachimura, who recently ended his college career and declared himself to the NBA Draft did not make earnings through his college career as the NCAA has banned colleges to pay salary to the player. However, he might have got benefits including scholarships, lodging, food etc from the college.

This player who has also been projected to be the first round pick of the NBA draft, probably on the top 15, will be earning nearly $16 million on his 4-year contract with NBA.

Who is Rui Hachimura Currently Dating? His Personal Life

Former Gonzaga Bulldogs player, Rui Hachimura, is currently single at the moment. However, we don't have any past records of his relationship. Talking about his marital relationship he is just 21 years old and too young to be engaged in such a big responsibility. Currently, it seems that basketball is his love. 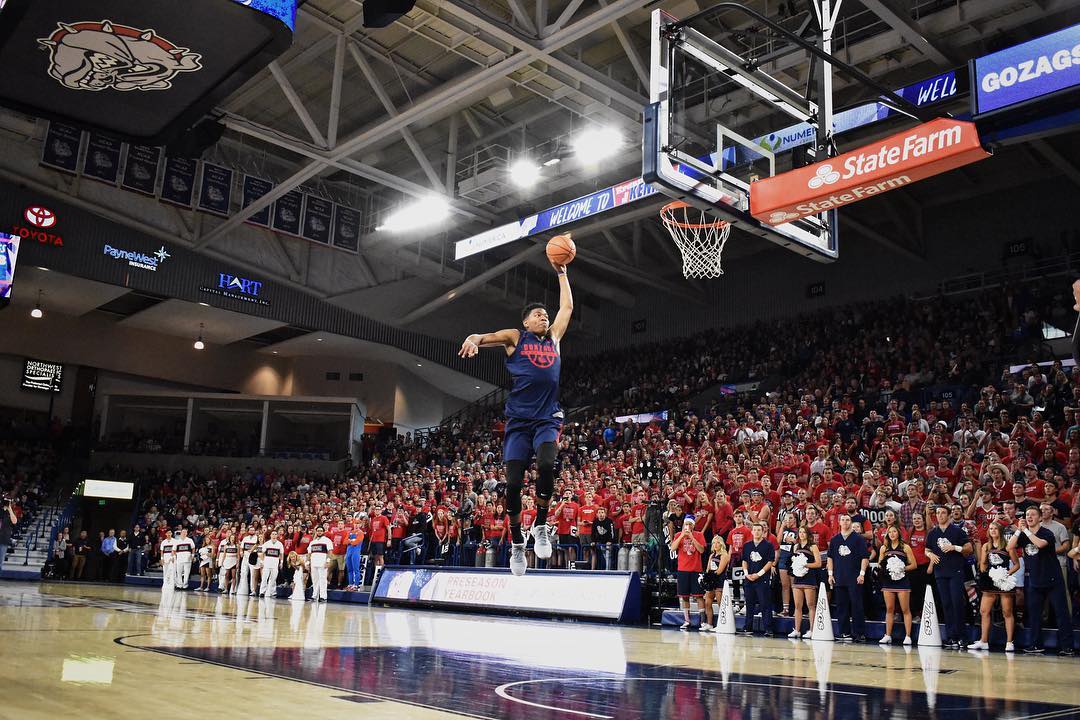 The player has also not been involved in any kind of rumor or controversies. Further, he does not seem to be interested in sharing his personal life on his social media. Rui has only posted pictures related to his playing career, It seems that the player is engaged in making his career strong for the future.

Rui Hachimura has a charming personality with 2.03-meter height (6 ft 8 in) and 230 lb weight (104 kg). Further, the player holds Japnese nationality and his ethnicity has not revealed.

The Early life of Rui Hachimura

Rui Hachimura was born to a Japanese mother Makkiko, and Beninese father Zarki on February 8, 1998, on Toyama, Japan. His name Rui refers to baseball base in Japanese. In his childhood, Rui used to play baseball as catcher and pitcher. 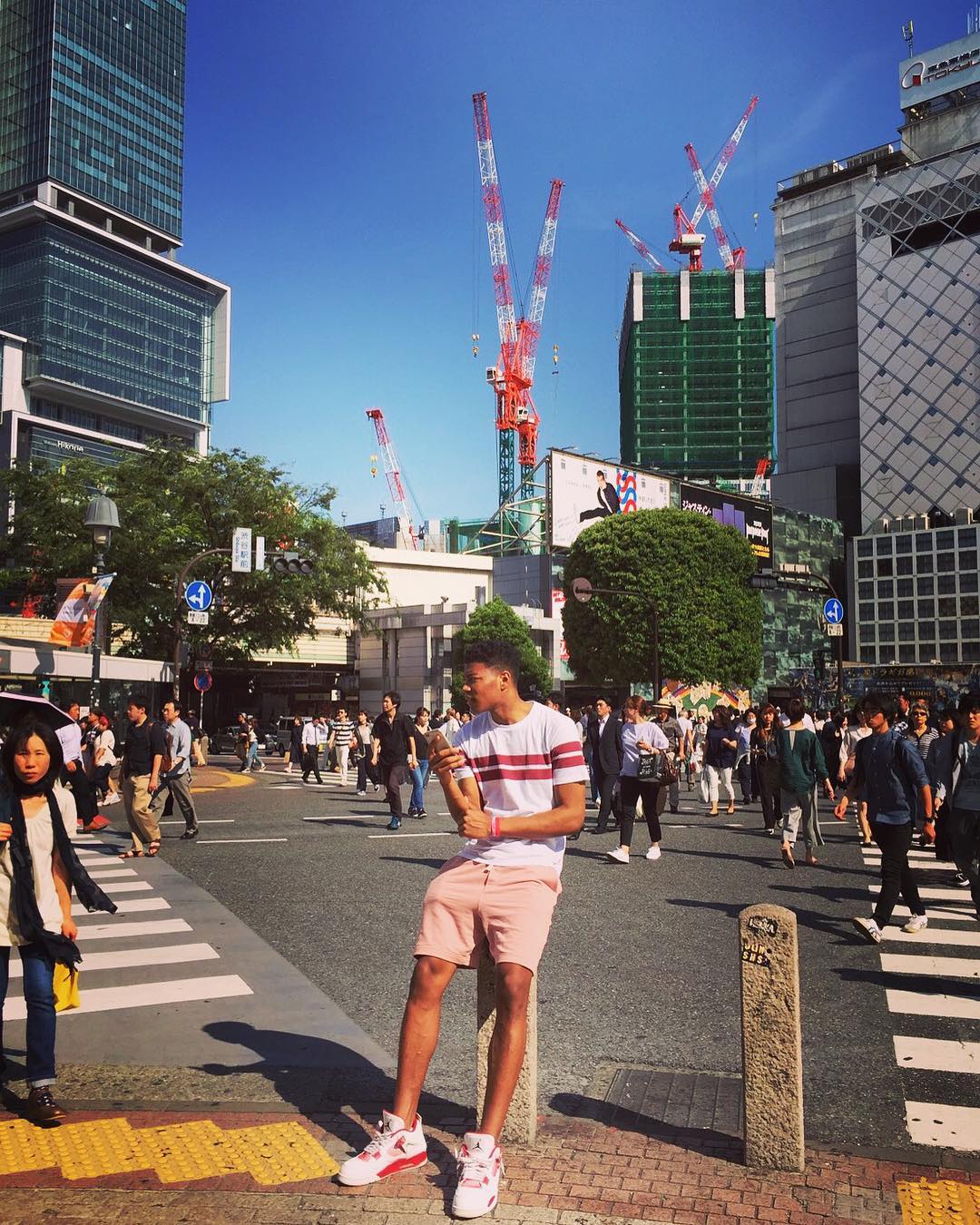 Rui completed his high school from Meisei high school situated in his home town. Further, he completed his college from Gonzaga in the year 2016. In his 3 years of his stay in college, he gained a lot of experience which helped him enlist his name in the 2019 NBA draft.

The Career of Rui Hachimura

Rui Hachimura made his career debut on November 11, 2016, against Utah Valley. In the game, he recorded 1 point and 3 rebounds in just 4 minutes. As a result, he became the fifth Japanese-born player to ever play NCAA Division I basketball. On December 1, he scored a season-high 10 points in 13 minutes in a 97–63 win over Mississippi Valley State.

Talking about his National Team Career, Rui represented Japan internationally at the 2013  FIBA Asia U16 Championship in Iran, he averaged 22.8 points, 12.6 rebounds and 2.8 blocks through eight contests, guiding his team to a third-place finish. Also, in the Albert-Schweitzer Tournament, he made appearance finishing in the last place.