Brandon Clarke is a famous Canadian college basketball player for the Gonzaga Bulldogs of the West Coast Conference (WCC). Alone in the year 2019, he recorded 16.9 game points, 8.86 rebounds, 1.9 assists with .687 field goal percentage, 3.1 blocks per game in a 37-minute match.

This 22 years old player has officially declared his name for the 2019 NBA Draft and is also projected for the first round pick. Can this college player make it to the NBA?

Brandon Clarke Net worth in 2019; His Projected Salary after NBA Draft 2019

Brandon Clarke is a college basketball player and as per NCAA rule, the players are not allowed to take any sum of money as their salary. Hence, Brandon has not much net worth and salary currently. However, the players do receive a certain percentage of scholarship which helps them cover their tuition fees and helps them buy other study materials.

How much will he Earn after Signing in NBA?

The former San Jose State forward has declared his name for the 2019 NBA draft officially and is projected to be the first round pick probably on the 8th overall. Hence his name will be enlisted in the top 10 in the 2019 NBA draft.

Brandon Clarke, currently 22, is single and we don't have any past records of his relationship. It is a matter of surprise that this famous college guy with a charming personality is still single. Further, Brandon is too young to be in a marital relationship. Moreover, he is not spotted with any girls in public.

Apart from his relationship status, Brandon loves his mother very much. Exploring his Instagram account we can find varieties of pictures which reflects his love towards his mother. Besides, Brandon also loves dogs and has a dog as his pet. 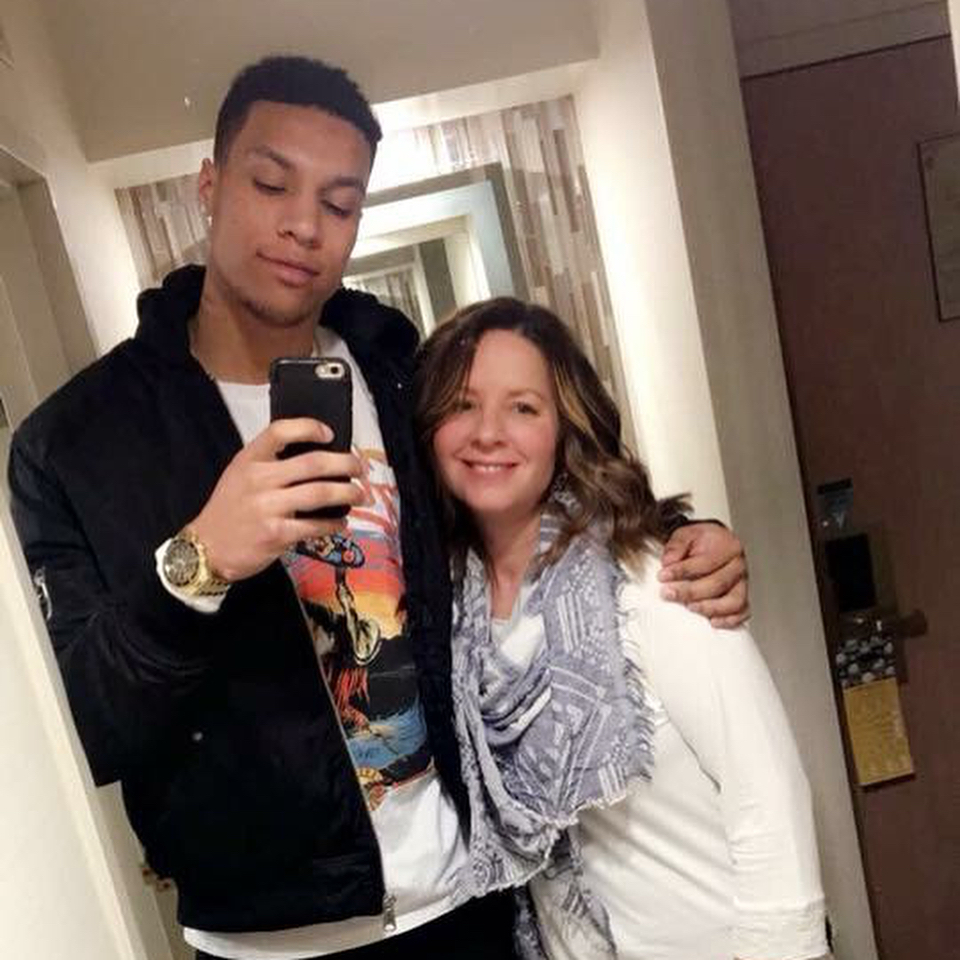 Furthermore, the player does not seem to be part of any rumor or controversies. As a conclusion, we don't have any solid shreds of evidence of Brandon dating someone. The player is in the struggling phase and is more focused towards his career.

Brandon stands 2.03 meter tall in height (6 ft 8 in) and weighs about 215lb (98 kg). Further, he holds American nationality and is of mixed ethnicity.

Get to Know About Brandon Clarke's Early Life and Family

As per his wiki, Brandon Clarke was born on September 19, 1996, in Vancouver, British Columbia. Talking about his education, he completed his high school from Desert Vista which is situated in Phoenix, Arizona and he joined San Jose State college for his graduation in 2018. 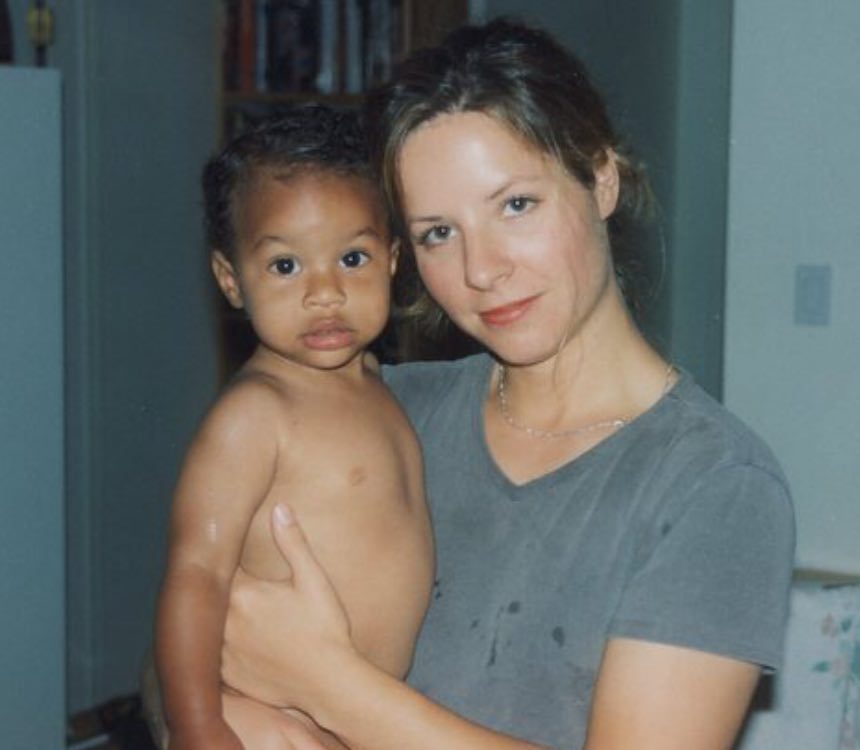 Brandon was born to his father Steve Clarke who was from Jamaica and his Canadian mother Whitney Triplett. At the age of 3, Brandon moved to the United States with his family.

In college, Brandon Clarke played two seasons for the San Jose State Spartans. Further, in college, he was named as Mountain West Six Man of the Year by the head of the league coaches after he scored 10.1 points and 7.3 rebounds in conference play.

As a sophomore, Brandon scored 17.3 points, 8.7 rebounds, 2.6 blocks and 2.3 assists on his route of being named All-Mountain West First Team and after the season he decided to get a transfer to Gonzaga, where he redshirted the 2017-18 season.