Bourgarel was born on 27 August 1965 under the star sign Virgo. He was born in Baie Mahault, Guadeloupe.

Rudy Bourgarel Career Earnings: How much does he earn annually?

The 7' 2'' tall has played for the Stade Francais, Racing CF, Saint Quentin, and the Toulouse ASPTT during his professional career as a basketball player.

"Rudy's father was a player who had terrific physical traits, He had size, strength, good length, the ability to run the floor. He was really an outstanding physical specimen." Said Marist coach Jeff Bower who was a assistant in the school in the '80s. 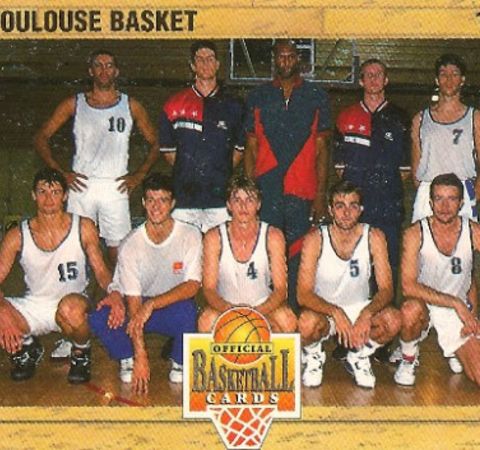 There isn't much information regarding the career earnings of Rudy Bourgarel. His current profession is yet to be revealed in the media.

However, his son Rudy Gobert has signed a 4-year contract worth $102 million with the Utah Jazz on 31 October 2016. He is offered a guaranteed amount of $94 million and offered an annual salary of  $21.22 million in 2017. He is the second-highest-paid rooster behind Mike Conley. Gobert has a estimated net worth of $60 million.

The 54-years-old was married to Corinne Gobert. The couple met in Saint-Quentin when he was playing for the Saint-Quentin basketball club. The details about their married life haven't been disclosed yet

His son explained if his father hadn't dashed the NBA, he wouldn't be here.

“After that happened, he ended up playing in France. He played in Paris and Saint-Quentin, where he met my mom.” 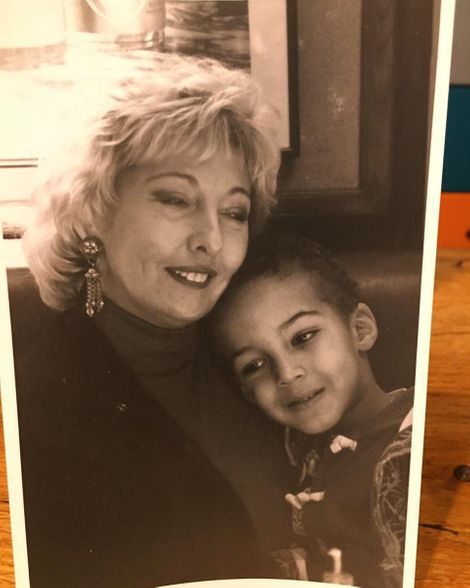 After a long relationship, the couple finally decided to end the marriage on a positive note and decided to get divorced in 1995 when their son was just three years old.

Rudy Bougarel had the dream of playing the NBA himself but couldn't achieve it since he dashed out the NBA to play in France where he met Corrinne. But he is still proud that he is able to watch his son play and follows his career very closely. 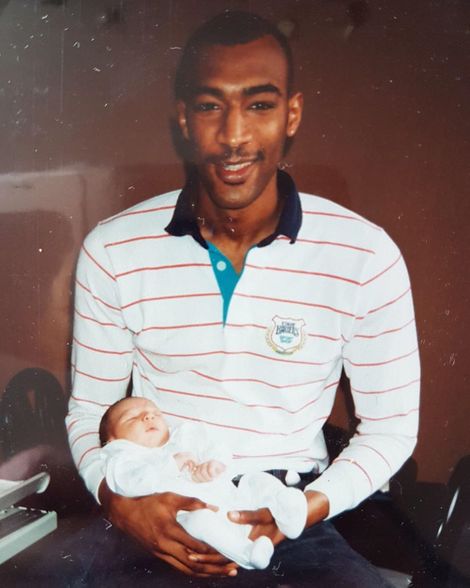 “It means everything to him. I can see how proud he is to watch me on television. When I talk about it with him, I feel like I am living his dream. I’m carrying his dream that he wasn’t able to fulfill. It was not just my dream. It was both of ours.” said Gobert when asked in an interview.

His son Rudy Gobert, 27, was tested positive for Covid 19 and has been suspended for the NBA season. The NBA released a statement canceling Wednesday's Oklahoma City Thunder - Utah Jazz game after he was found to be infected.

We do hope that he makes a speedy recovery and continues to make his family proud.