As of 2019, Royce has an estimated net worth over $500,000, which is entirely generated from his professional career. Moreover, Royce has collected $1,557,047 as career earnings, playing just for 1 season in NFL. To know more about Royce's personal life, relationship status, and professional career, consult this bio until the end.

Royce Freeman Earnings; How much is his Net Worth?

Until now, we don't have any information about Royce's relationship and affairs. Also, the 23-year-old famous football player is young so has not married yet. However, Royce is a famous athlete who might be enjoying a smooth relationship with his girlfriend. 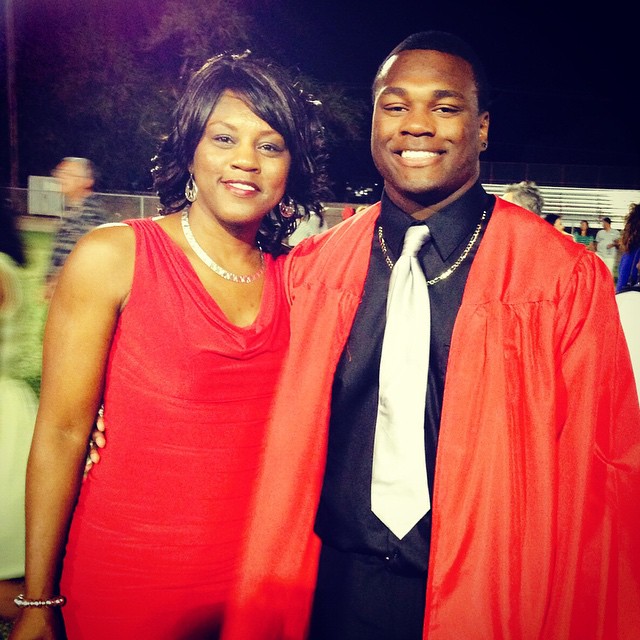 Furthermore, Royce seems to be a career-focused guy who spends most of his time to develop his playing skills. Besides, he shares a good relationship with his parents and doesn't miss a chance to make them feel special.

Especially, Freeman has a good bond with his mother which is depicted by the post of his Instagram account in Mothers' day, and he posted a picture of his mother with the caption "Happy Mother's Day to the woman who can do it all. The one who's taught me right from wrong. Someone I can always count on. I love you, Mommy." 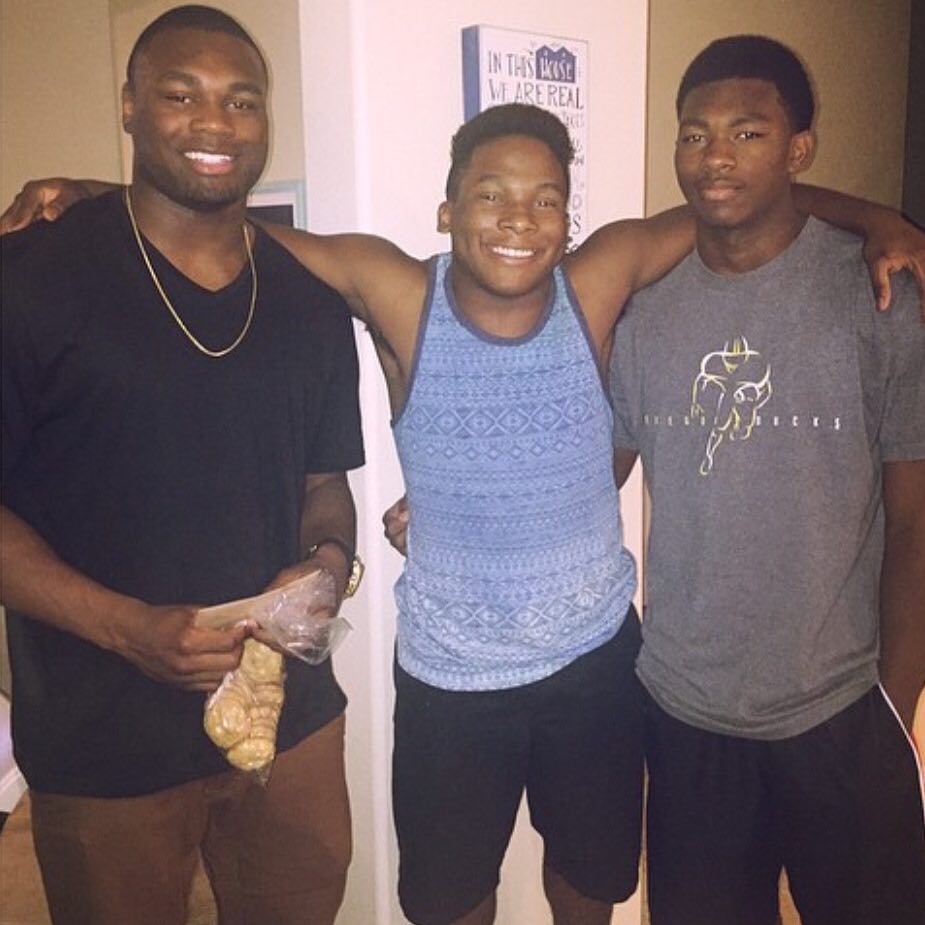 Also, he has a good relationship with his friends, that suggests he is enjoying an excellent social life.

Furthermore, Freeman is also actively involved in social media, having almost 104 thousand followers on Instagram. Apart from the relationships, he often spends his free time in recreation activities along with his friends'.

Royce Freeman was born on February 24, 1996, in Imperial, California to Roy Freeman and Sheila Freeman. As per Royce's birth, he is an American native and belongs to the ethnic group of African. Also, Freeman was born under the star sign, Pisces.

Royce attended Imperial High School in Imperial, California where he played as a running back for the high school team. Later, he attended the University of Oregon and played college-level football for four years, ie starting from 2014 to 2017.

As of 2019, Royce plays as a Running back for the Denver Broncos of the National Football League (NFL). Additionally, he was drafted by the Denver Broncos in the 2018 NFL Draft as a third-round (71st overall) pick. Moreover, he made his professional NFL debut in the 2018 season opener victory against Seattle Seahawks.

The 101 fantasy points projected by the scouts placed Royce Freeman at #44 position behind Chris Thompson and ahead of Adrian Peterson.

Furthermore, Freeman has an average of 6.24 fantasy points in his past 14 games. Moreover, 73% of the fantasy player has Royce in his team, which also makes him #44 most highly owned running back in fantasy.