Born as Kirk Daniel Cousins, Kirk Cousins is an American football quarterback who currently plays for Minnesota Vikings of the National Football League (NFL). He previously played for Washington Redskins, from 2012 to 2017.

Who is Kirk Cousins Married to?

He is the man who was dedicated, devoted and committed towards his career, he is very enthusiastic and fervent. Moving to his personal life, he is a married man and has a beautiful wife. His spouse's name is Julie Hampton.

The couple dated for a long time before getting married on June 28, 2014, in Atlanta, Georgia. They are living happily together and they have a blissful life. 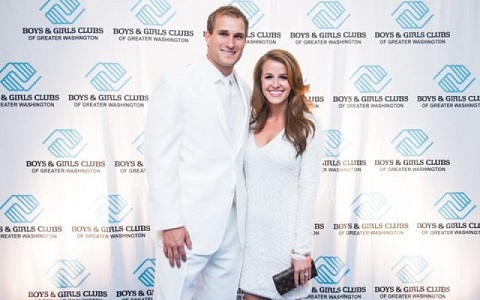 There is no issue of divorce between the lovely couples. The beautiful couple is the parents of two children; both sons named Cooper Wesley and Turner Moses. His first child was born in 2017 while the second child was born in early 2019. 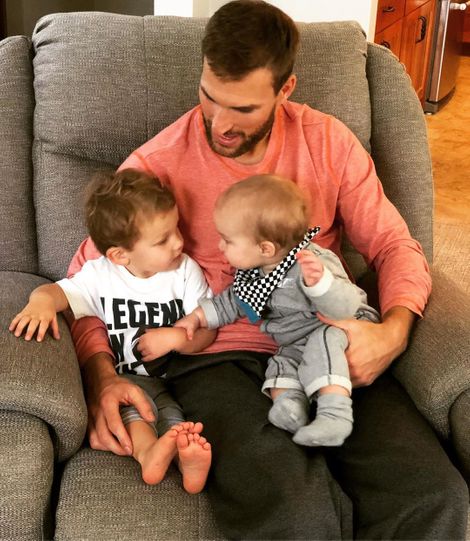 He impressed his fans by his remarkable efforts in the game. He is decent, cheerful and having a perfect persona. He has a standing height of 6 feet and 3 inches and his body weight is 92 kg. He has attractive eyes and nice hair.

He is also active in the social networking sites, his fans followed him on twitter. Info about his life and bio can be taken from wiki.

Cousins earns a fortune amount of salary and his total salary boosted his net worth. His net worth is estimated to be about $55 million in 2019.

On March 15, 2018, he agreed on a fully guaranteed, three-year contract with Vikings, worth $84 million.

The former Michigan State quarterback will earn $28 million in 2019 while his annual salary in 2020 is reported to be $30 million. 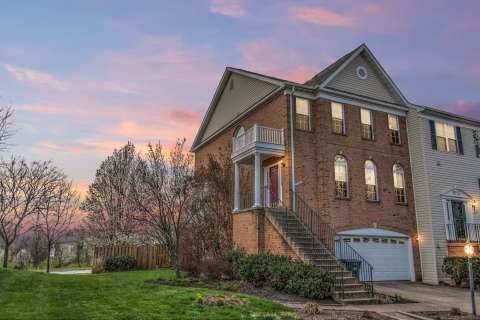 The former Washington Redskins' player lived in a house in Ashburn, Virginia which he listed for sale for $515,000 in 2018. The house has three bedrooms, three bathrooms, and a half-bath.

In 2019, a source reported that Cousins is building a house near Michigan lake. The house which is under construction will have five bedrooms and two fireplaces.

He was born on August 19, 1988, in Barrington, Illinois. He is the son of Don Cousins and Mary Ann Cousins. He went to Holland Christian High School in Holland, Michigan, he was not only active in American football but also proficient in games like basketball and baseball. Throughout his high schooling period and he also associated with Athletes in Action Sports ministry.

He received a degree by specializing in Kinesiology. Throughout his college period, he was also active throughout his college career of football, his head coach provided him a platform to lift his career up and also impressed his fans with his remarkable performance in the game,

In the year 2012, his professional career gets started, he was selected by Washington Redskins, he was effective and best in all-season of his game, he showed his performance in the 2012 season, 2013 and 2014 too. The year 2015, was remarkable for him and he was very fruitful in his game. Currently, he plays for Minnesota Vikings. Previously, he played for Washington Redskins, from 2012 to 2017.