Born on April 21, 1988, in Natal, Rio Grande do Norte, Brazil, Ronny Markes is the Black Belt in Brazilian Jiu-Jitsu. He is married and has three children with his gorgeous wife.

Ronny Markes is a well-known fighter who has an estimated net worth of $1 million. His annual salary from UFC is around  $138,000 and fighting for different other championship he earns  $35,584 per year and from his winning games, Ronny gets paid an average amount of $30,000 as a bonus. 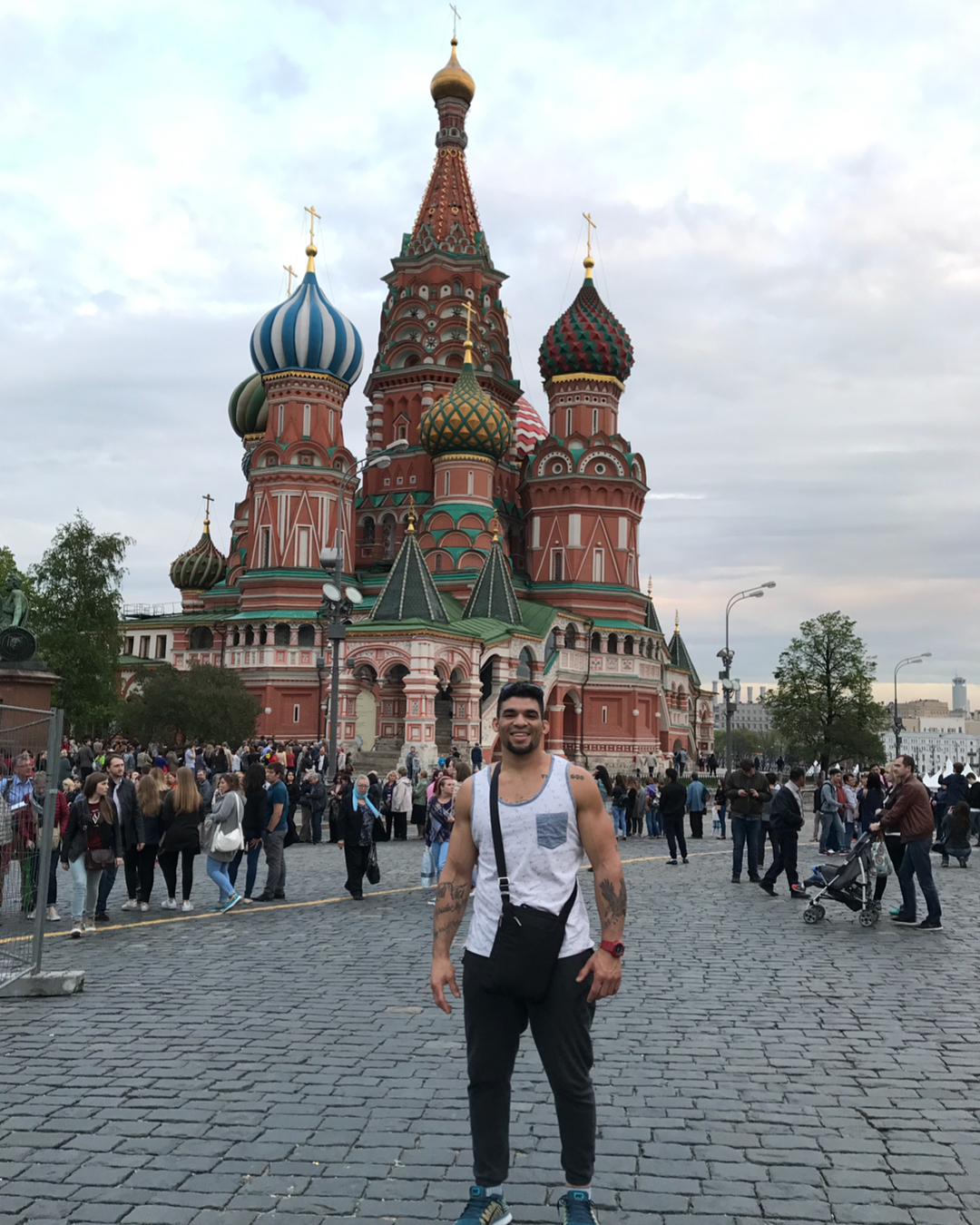 Veteran Ronny Markes has signed a contract with Bellator in order to prompt the Mixed Martial Arts, the amount he has received from the Bellator  has not been published yet but it is confirmed that he will play multiple matches under the banner of Bellator

Tied In A Knot With  Priscila

Ronny Markes is married to his wife Priscilla. Pricila is the assistant manager at a Bank Natal. They were in a long term relationship before getting married and Ronny always praises Priscila for being with him and once he said:

“People would ask what she was doing with me, that she could instead be with someone in the financial sector, someone who could give her a better life. But she told me she always believed in our love. She always gave me good advice.” 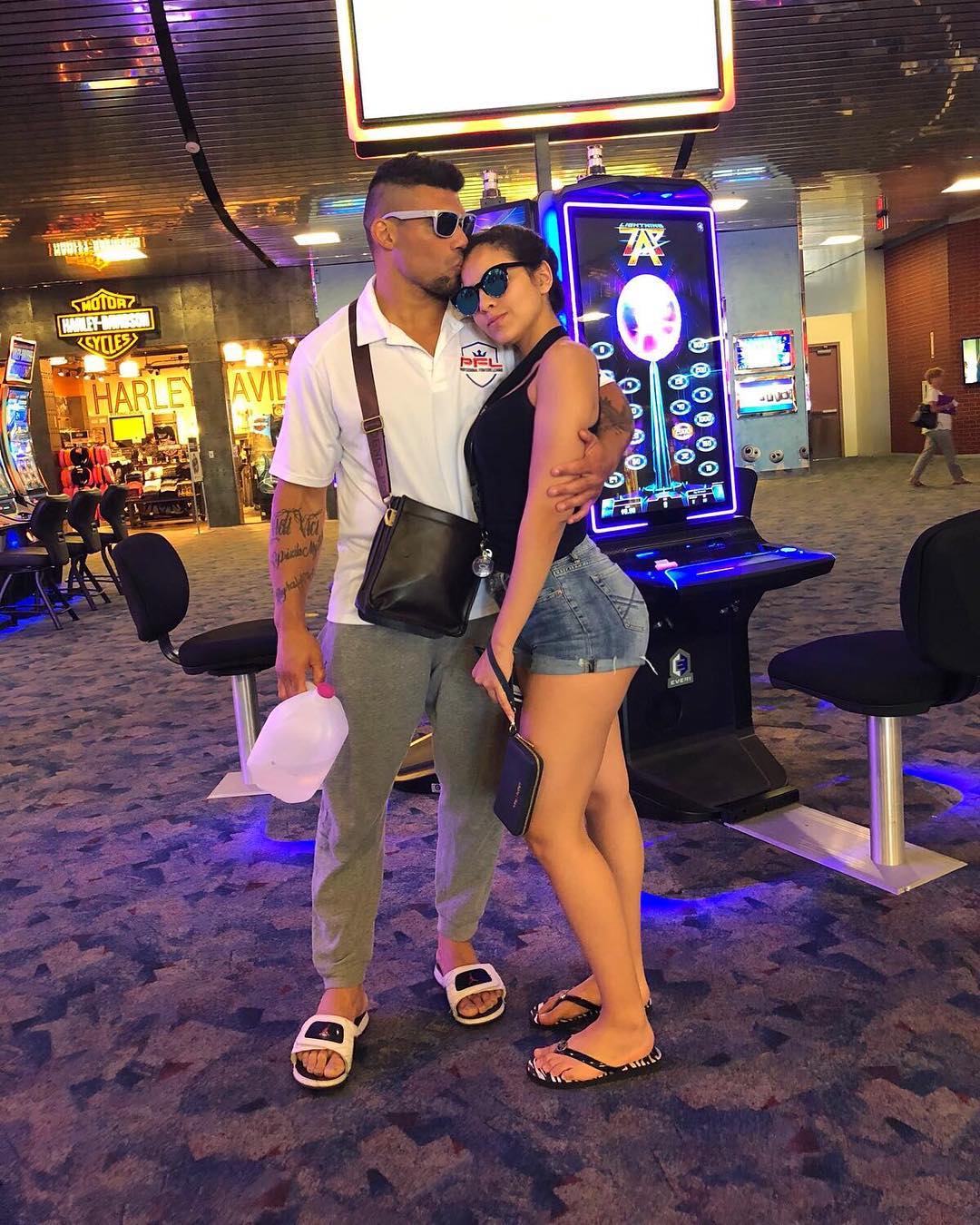 Mr. and Mrs. Markes are the parents of three children but two them from Pricila's previous husband. Ronny Markes has given his name to these children now and the whole Markes family is having a very good life.

“He’s a troubled guy, addicted to crack, he has no contact with his 5-year-old son, he used to beat my now wife, we just managed to attain full legal custody of the children, I had adopted the children so they’ll have my last name and I love these children more than anything in life” 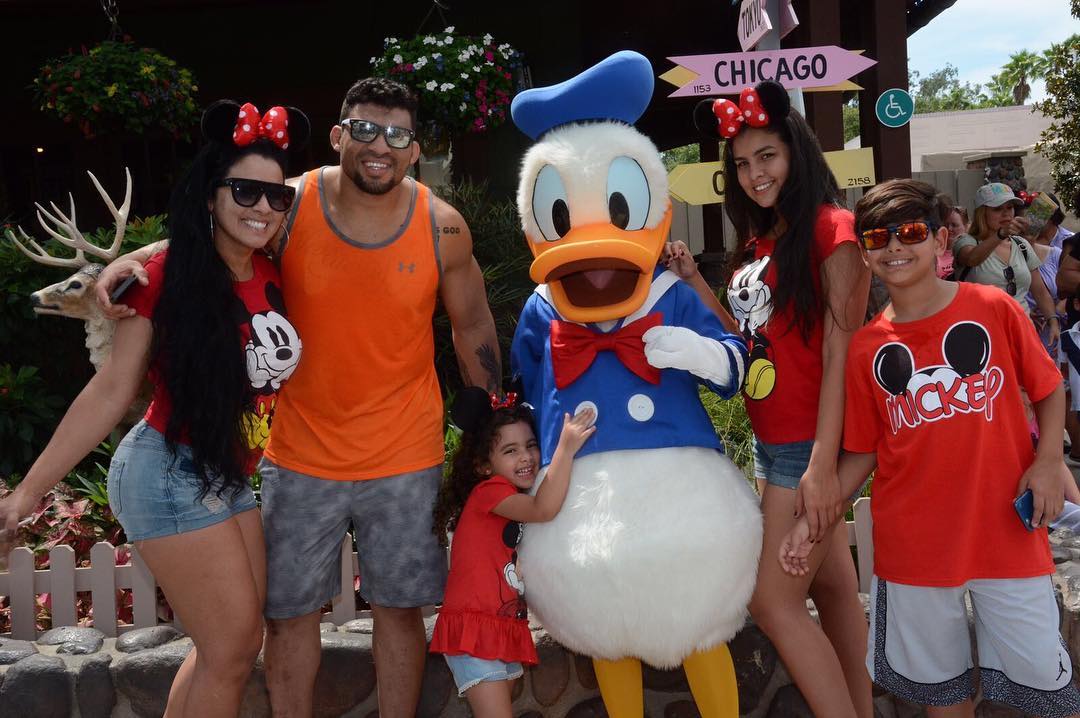 Ronny Markes has a beautiful family and being a father he is able to give a good life to his family and while he is not in the ring he loves to spend time with his family.

Ronny Markes made a debut in MMA in the 2007 MMA event which was held in Spain. He made his UFC debut in 2011 as a replacement of Stephan Bonnar against  Karlos Vemola, and after being signed by UFC, in his first six games, he lost three games and won two games.

He is scheduled to fight Josh Barnett in the main event on December 20, 2019.