Early Life and Making into Career

Joshua Lawrence Barnett was born on November 10, 1977, in Seattle, Washington. With a troubled childhood often getting himself into trouble and many rough fights, Barnett was put into anger management programme and there he learned to deal with his anger by focusing and participating in athletics.

Barnett who has two half-brothers Gary Norton and Jackson but was never close to his parents and he doesn't mention them in any public forum.  Barnett excelled at wrestling, football, and also trained in judo and kickboxing after he attended Ballard High school.

One day while watching UFC 2 as a sophomore he thought of being a professional fighter and decided to leave the University of Montana where he attended to play football as a walk-on,

He went on to train at the Bushidokan dojo of Jim Harrison but as he did not have any money to pay for the training, he helped maintenance and labor at the dojo in exchange.

Income and the Net worth of Barnett

Josh Barnett earns a good sum of money from his fighting career. He has won several matches, championship, and tournaments through which he is able to obtain a huge sum of money.

Barnett made his debut in 1997 where he won the fight under 3 minutes via rear-naked choke submission and continued to dominate reaching a 9-0 record with seven first-round stop.

On November 28, 2000, Barnett made his UFC debut against Gan Mcgee which he went on to win via TKO.  After his test came positive for banned substances he was given a warning and then continued to fight when he was given a title shot for the UFC Heavyweight Champion. He became the youngest-ever champion but his title was stripped after he was tested positive for banned substances once again.

In his fight against Croatian Mirko Cro Cop, Barnett suffered a fracture and dislocated his shoulder and required surgery following six months into rehab.

After coming back from injury, Barnett beat Alexander Emelianenko in the second round of the PRIDE Openweight Grand Prix.

Barnett has had one of the longest active careers in MMA, as he began fighting 21 years ago. He defeated Randy Couture on March 22, 2002, in Las Vegas to win the UFC heavyweight championship, only to be stripped of the championship due to a positive drug test.

For the next several years, he made his name in Japan, both as a pro wrestler with New Japan Pro Wrestling, and fighting with Pride, where he was one of the company’s top heavyweight stars. He returned to the UFC after 11 years away with a win over Frank Mir at UFC164 and went 3-2 prior to his suspension.

At peak of his career, Barnett was a man with success in both professional and personal life. He dated Colleen Schneider, who is MMA veteran by profession. Both were tough and were two part of a coin and the social media was once full of their relationship news. 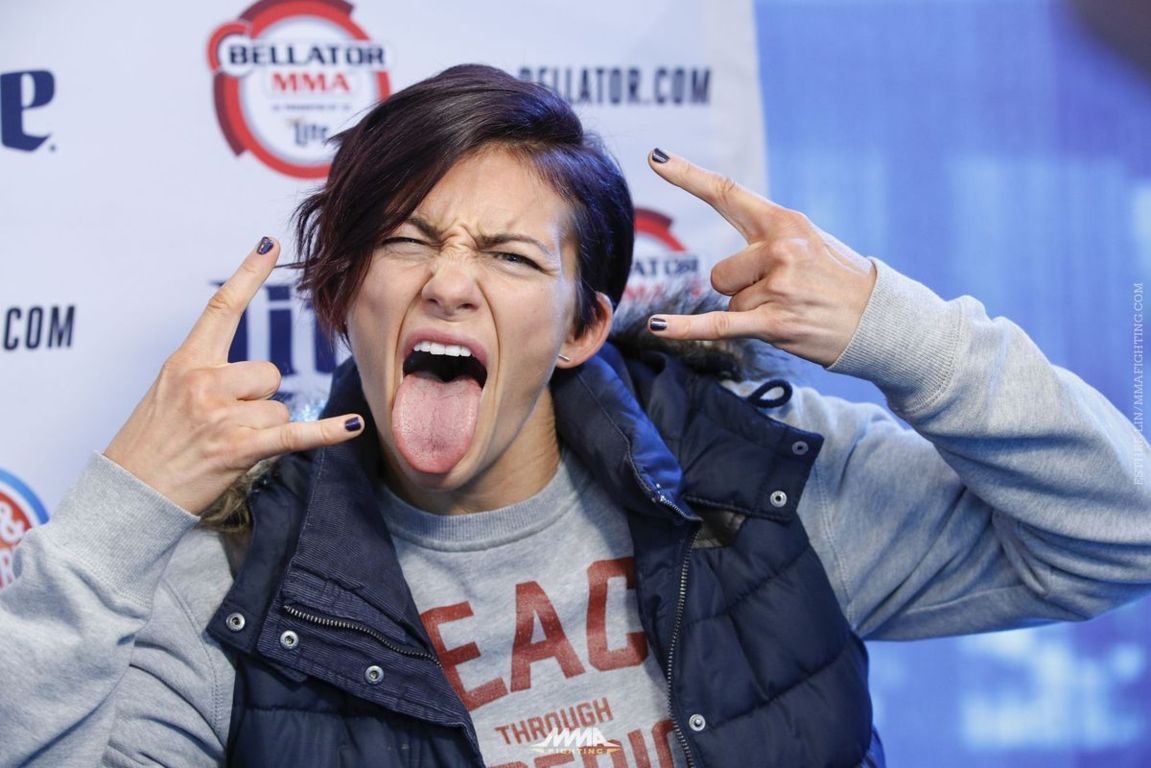 However, because of some intense repulsive action between them, their relation crumbled down and split. This step left both Josh and their fans heartbroken for some time. Josh completely lost hope of getting married and making her wife.

After breaking up with Josh, Colleen moved on and found someone as her new partner. She doesn’t hide her current marital status and shares her private life to all of her fans through her Instagram account.

As of now, Josh hasn’t revealed if he has found a new girlfriend or is still single. After a split with Colleen, he is keeping his life low-profile.