Roman Burki is a well-known Swiss professional football player. He is currently playing in the German Football League, Bundesliga for Borussia Dortmund. Roman plays as a Goalkeeper for his club and country. Burki turned professional in 2009 with Young Boys.

Roman Burki was born on November 14, 1990, in Munsingen, Switzerland. He is among the two children born to Martin Burki and Karin Burki. Roman has a younger brother Marco Burki, a professional football player. Burki stands six feet and four inches tall and weighs 85 kg. 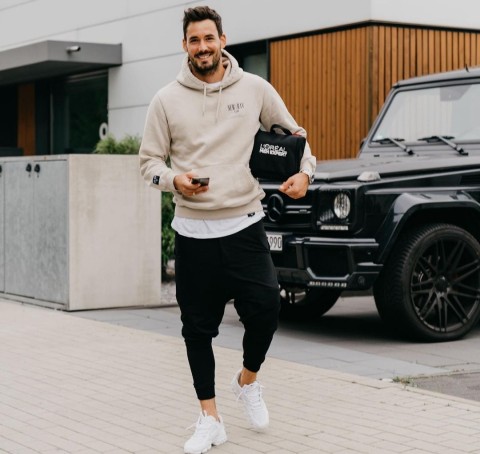 Burki signed a four-year contract in 2016 with an annual salary of more than £1,664,000. Totaling his career earnings, It sums to more than £20 Million. He will be adding millions in the future.

Who is Roman Burki's Girlfriend and His Relationship Status

Roman is an active social media user and very open about his relationship status. Burki is dating his longtime girlfriend, Marlen Valderrama-Alvarez. The love birds have been together for some time. They are yet to share about their first meeting experience. 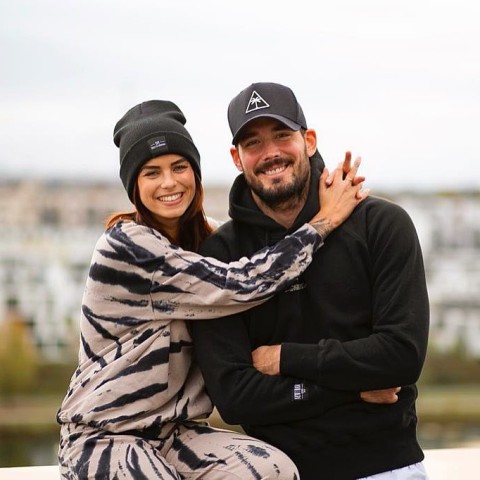 Marlen is a model and has appeared on numerous magazine covers. Roman and Marlen are yet to get engaged or tie their wedding knot. They are exploring each other and will be getting married soon.

Roman started training with FC Munsingen in 1999 with its youth academy. He later moved to Young Boys in 2005 and represented them in numerous divisions before making his professional debut in 2009. However, Burki was loaned to FC Thun for the 2009 season. The player spent his 2010 season with FC Schaffhausen and appeared in nine games.

Roman was then loaned to Grasshoppers FC for two seasons. The player excelled and appeared in seventy-six games as their no.1 keeper. In 2013, He moved permanently to Grasshoppers FC. In the 2014 season, Burki moved to Germany and signed with SC Freiburg. After spending a season with the club, Roan moved to Borussia Dortmund and signed until 2019.

Roman became the club's first-choice goalkeeper in 2017/18 seasons. He extended his contract until 2021 and then to 2023 in early 2021. Burki is currently playing with Haaland  and Marco Rues

Roman has represented Switzerland with U21 and the senior team. He appeared with the U21 team from 2011 until 2012. In 2014, Burki made his senior team debut and appeared in nine games until 2018.