Bulach native Rolf Feltscher is a professional football player who plays for German club MSV Duisburg as a defender wearing jersey number 21. Internationally, he plays for Venezuela's national team despite being born in Switzerland, as he holds dual nationality. Just at the age of 21, Feltscher made his international debut in the year 2011.

Playing for various clubs, Feltscher has participated in multiple European leagues such as the Championship (England), 2. Bundesliga (Germany), Serie A (Italy), and La Liga (Spain). The professional footballer previously played for multiple clubs, starting his career at Grasshoppers, a multisports club based in Zurich, Switzerland.

His Salary and Net Worth Explored

Currently, Rolf Feltscher plays for German club MSV Duisburg. So, from his current team, Feltscher may be receiving a fair salary, but the actual amount remains unknown. According to Transfermrkt, Feltscher's market value is €350Th, but the highest value was €700Th on June 27, 2009.

In the past, Feltscher played for multiple teams with whom he had a fair deal that has surely helped him preserve a decent fortune. Being active in sports for a long time, Feltshcer has amassed a good sum of money, and his net worth is surely in the millions. 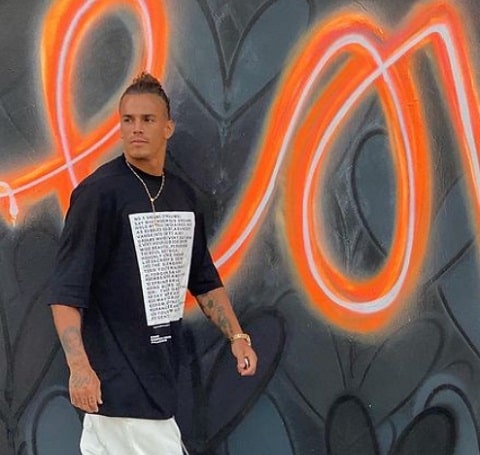 But due to the lack of information, we cannot share the actual amount. Exploring his social media posts, we can say that, Feltscher lives a lavish life. The professional footballer loves visiting different places with his family members. Also, he owns some luxury stuff like cars.

The Duisburg's defender is a married man, and he has a loving & caring wife named Giuliana Feltscher. The loving couple has been in a marital relationship for some years. They have made public appearances a few times, but mostly, both prefer keeping their life away from the limelight due to privacy reasons.

So, there is very little information about their wedding. Not only that, but Feltscher has not made many posts with his wife on his Instagram handle. Besides that, they are the parents of a loving child, a daughter named Kim. 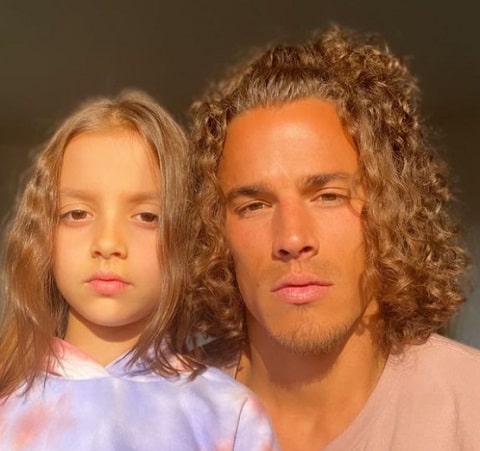 Feltscher shares a strong bond with his daughter and often features her on his social media profile. Many of his posts are with his daughter, as the father-daughter duo loves going out together and having a good time. Regarding his wife, Giuliana is a private person who keeps herself lowkey but once, she made headlines on the internet when her father Cosimo Sannelli passed away in May 2020 after battling COVID-19.

Parents and Sister - Details On His Family

Rolf Feltscher was born Rolf Gunther Feltscher Martinez in Bulach, Switzerland on October 6, 1990 making his age 31 years as of early 2022. The 6 feet tall footballer was raised by his parents, Zaida Martinez and Hans Feltscher. Besides, Feltscher has a brother named Frank Feltscher, a Swiss-Venezuelan professional football player who plays for Atletico Venezuela.

It appears his parents separated as Feltscher is also the elder step-brother of Mattia Desole, a Swiss professional football player whose left-back position. Apart from that, there are no details regarding his sister and other family members.

As we said earlier, Feltscher started his career at Grasshoppers. He was given his league debut in Grasshoppers' first match of the 2007-08 season against FC St. Gallen. During that time, Feltscher was just 16 years old. Similarly, he also participated in the qualifying round of the 2007 UEFA U-17 Championship. 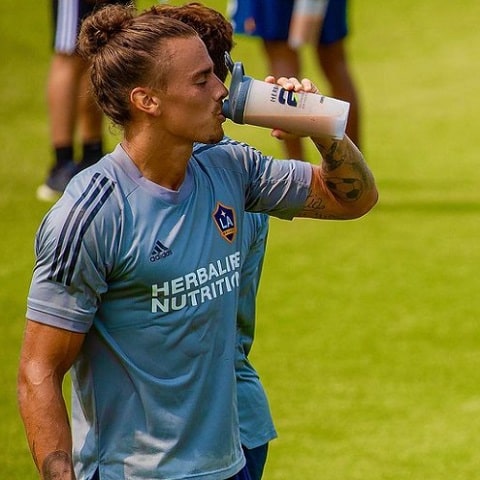 After that, Feltscher got a chance to play for another team and signed a deal with Parma in November 2009. With the respective team, he just made seven appearances. Likewise, Feltscher went on a loan to Calcio Padova after signing a contract in June 2012 with the possibility to buy for the year 2012-13. And for the 2014-15 season, he played for MSV Duisburg.

Later, he signed a two-year deal with Getafe CF in Segunda Division on July 11, 2016. With Getafe, he made seven appearances and was loaned to fellow league team Real Zaragoza, with whom he played just nine games. In September 2017, he spent ten days on practice with Birmingham City. After that, he signed a two-month contract with the EFL Championship side Cardiff City on November 16, 2017.

Similarly, Feltscher moved to Major League Soccer side LA Galaxy for the 2018 season, with whom he signed a deal on December 19, 2017. With them, he made 57 appearances and scored two goals. Not only that, but Feltscher also played for 2. Bundesliga side Wurzburger Kickers after signing a contract on December 23, 2020. Since July 1, 2021, he has played for the Duisburg team. 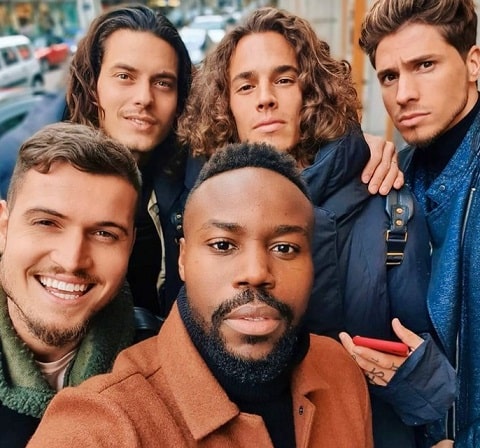 As said earlier, he holds dual nationality and plays internationally for the Venezuela national team. Representing the national team, Feltscher has participated in various friendly games against teams like Basque County (Spain) and the United Arab Emirates.

Yes, Feltscher is an active social media user who is famous on Instagram. We can follow him under the username @rolffeltscher. Feltscher made his first post on Instagram on June 14, 2016. He has also shared some moments with Lionel Messi. 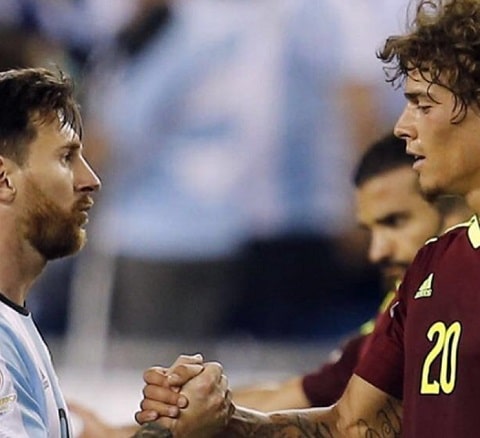