Rodney Harrison is a former American professional football player of the National Football League (NFL). During his career at  San Diego Chargers and New England Patriots, he played as strong safety. He has won the Super Bowl rings for the two times. As well as he was selected two times for the Pro Bowl.

These days Harrison works as a commentator for Sunday Night Football on NBC. Married to his wife Erika Harrison with four children, he currently has an estimated net worth of $11.5 million.

How Much Is Rodney Harrison Net worth In 2019?

Rodney Harrison has summoned his wealth as an American footballer. His total NHL career earning is reported $28,290,000, playing 15 seasons from 1994 to 2008. As he has retired as a player, he currently stands as the analyst for NBC Sports' Football Night in America.

According to some reliable online sources, sports analysts make an average salary of $78,200 per annum. 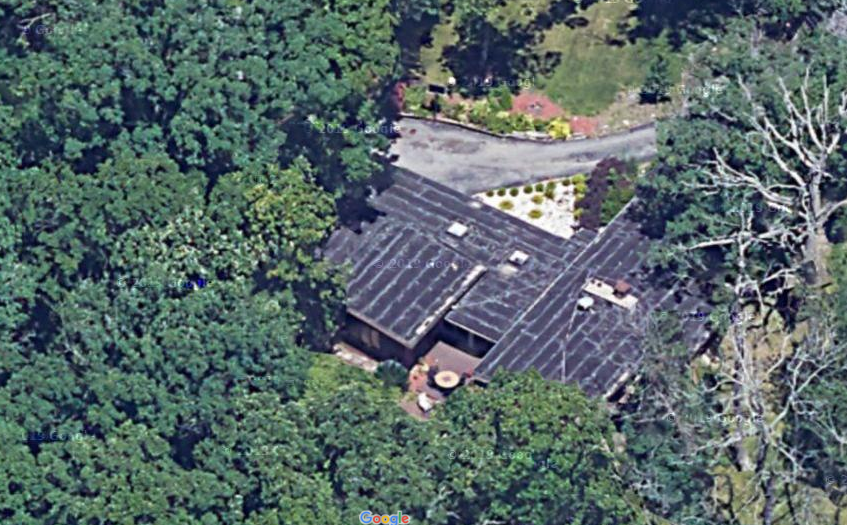 As of 2019, Rodney's net worth is around $11.5 million and his salary is around $1.5 million. His annual salary in 2008 as a player was reported to be about $3 million. He has been fined several times with suspension.

He owns a beautiful house in Olympia Fields.

Who is he Married to?

Rodney is currently happily living with his wife and children. He is married to his beloved wife Erika Harrison. Like Rodney, Erika also attended the Western Illinois University where the couple met first.

Rodney used to follow Erika in the college and once he joked her and told the class was over. She believed him and did not attend the pop quiz. She was in the hit list for several days for her action. The incident gradually brought Rodney and Erika together and soon started dating.

Rodney Harrison was born on December 15, 1972, in Markham, Illinois, United States. He is the only son of Barbara Harrison. His star sign is Sagittarius. As per nationality, he is an American and belongs to Afro-America ethnicity.

He enrolled at Marian Catholic High School in Chicago Heights, Illinois., where he started playing football.  After completing his school level he joined Western Illinois University in 1991 for his higher studies. He continued his playing career at the college too. He completed his graduation in 1993.

On February 27, 2003, Rodney left the club. And after two weeks on March 13, he joined New England Patriots. He gave his best performances for the team and later in 2003 season he became the defensive captain of the team.

In the division playoff game against Tennesse Titans, his team won in a 17-14 where Harrison intercepted Steve McNair. The next week against the Indianapolis Colts in the AFC Championship Game, he intercepted Peyton Manning in the end zone.

In the 2003 Super Bowl XXXVIII match, he fractured his arm however a Tom Brady-led drive and Agam Vinatieri field goal secured the Patriot's triumph. Well, after the victory he got his first Super Bowl ring.

In 2004 seasons Rodney helped his team to hold the second position. During his divisional playoff game, he won his second Super Bowl. However, at the starting of the 2005 season, he got many injuries. At the end of the season, he was kept on the injured list. After 10 months he came back in the game for Patriots. He gave his best performance for the team. But in 2006 season he got shoulder injury and didn't play for six weeks.

Rodney was banned from playing the 2007 regular season because of using human growth hormone. Well, he played the Super Bowl XLVII. Even he was unable to continue his 2008 seasons because he was injured in his first match. So he was listed on the injured reserve list. And later on June 3, 2009, he retired from his professional career.

Upon retirement, Harrison became an analyst for NBC Sport' Football Night in America. Additionally, Patriots head coach Bill Belichick called Harrison one of the best players he had ever coached.

Harrison’s place in the Patriots Hall of Fame is official, and the ceremony kicked off in memorable fashion in July 2019. He enters after a Patriots career in which he was a six-time team captain and helped the team win two Super Bowls.