Robin Lehner is a Swedish professional Ice-hockey player who currently plays as a Goaltender for the Chicago Blackhawks of the National Hockey League (NHL). He is first drafted in the 2009 NHL Entry Draft as a 46th overall pick by the Ottawa Senators. Previously, he has played for the teams like Buffalo Sabres and New York Islanders.

Robin who has played Ice-hockey for 8 seasons in NHL has an estimated net worth over $10 million. Also, he has accumulated $18,075,000 as entire career earnings. Further, he receives $5,000,000 as an average annual salary.

Besides, he is a married man who is enjoying a blissful marital life with his wife, Donya Lehner.

Robin Lehner Earnings; How much is his Net Worth?

As of 2019, Robin Lehner has an estimated net worth over $10 million which is entirely generated from his professional career. Moreover, he has collected $18,075,000 as career earnings. Further, he receives $5,000,000 as an annual average salary.

Robin Lehner is 7th best-paid player of Chicago Blackhawks while Patrick Kane, Jonathan Toews is the among the highest earner of the team with an annual average salary of $10,500,000 respectively.

Moreover, he also earns an additional amount of money from brand endorsement but the details about the earnings from his deals are not surfaced in the media yet.

Being a popular NHL player, he has a collection of luxurious cars including a Mercedes car which cost in between $32,000 to $54,800, depending upon the model. Besides, he is living a luxurious life which is completely financed by his playing career.

So with all the references and assumptions, we came to the conclusion that Robin has a massive fortune which he solely collected from his professional career.

Robin Lehner is Married to Donya Lehner; Does he have children?

Robin Lehner is a married man and he is happily living with his wife Donya Lehner. Besides, the details about their wedding are still undercover. 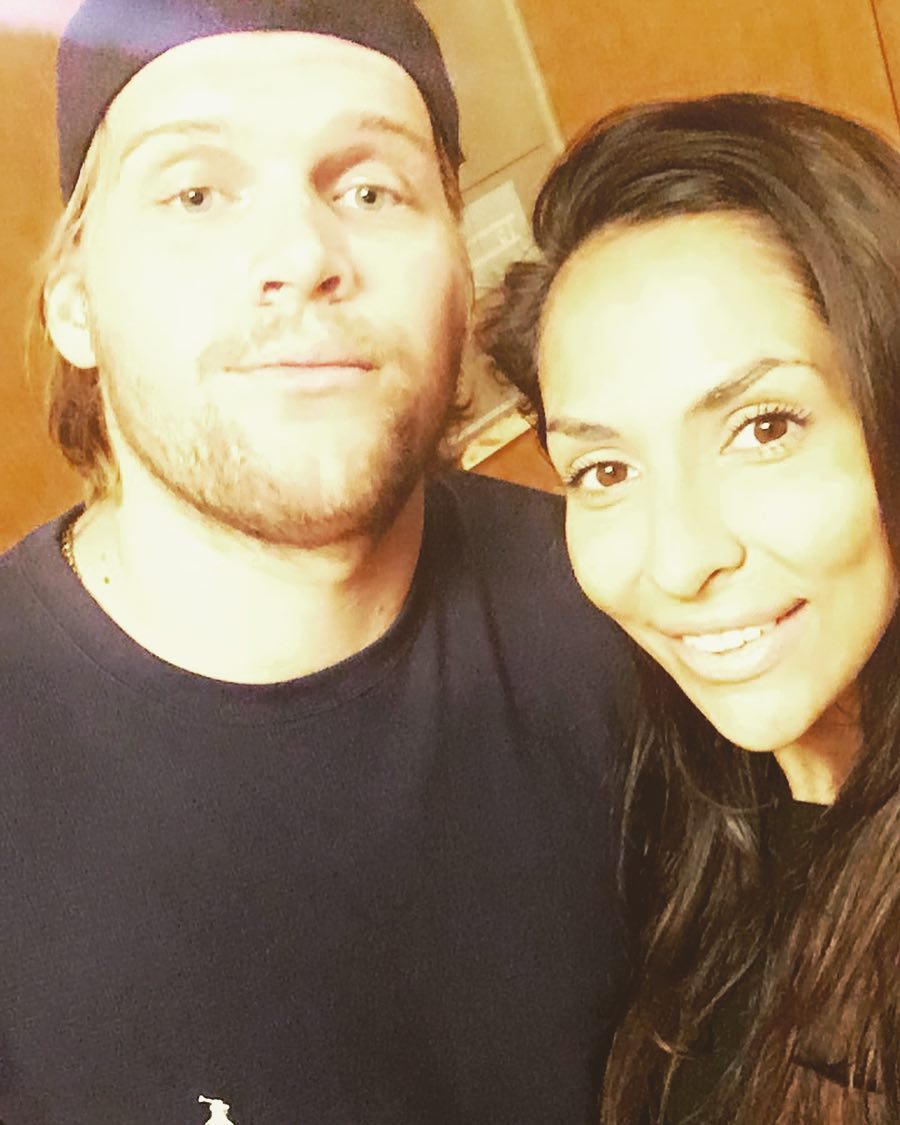 In addition, the family often goes for a vacation to spend some quality time with each.

Also, the family is an animal lover and they are currently parenting 4 dogs named Jax, Nero, Piney, and nancy. 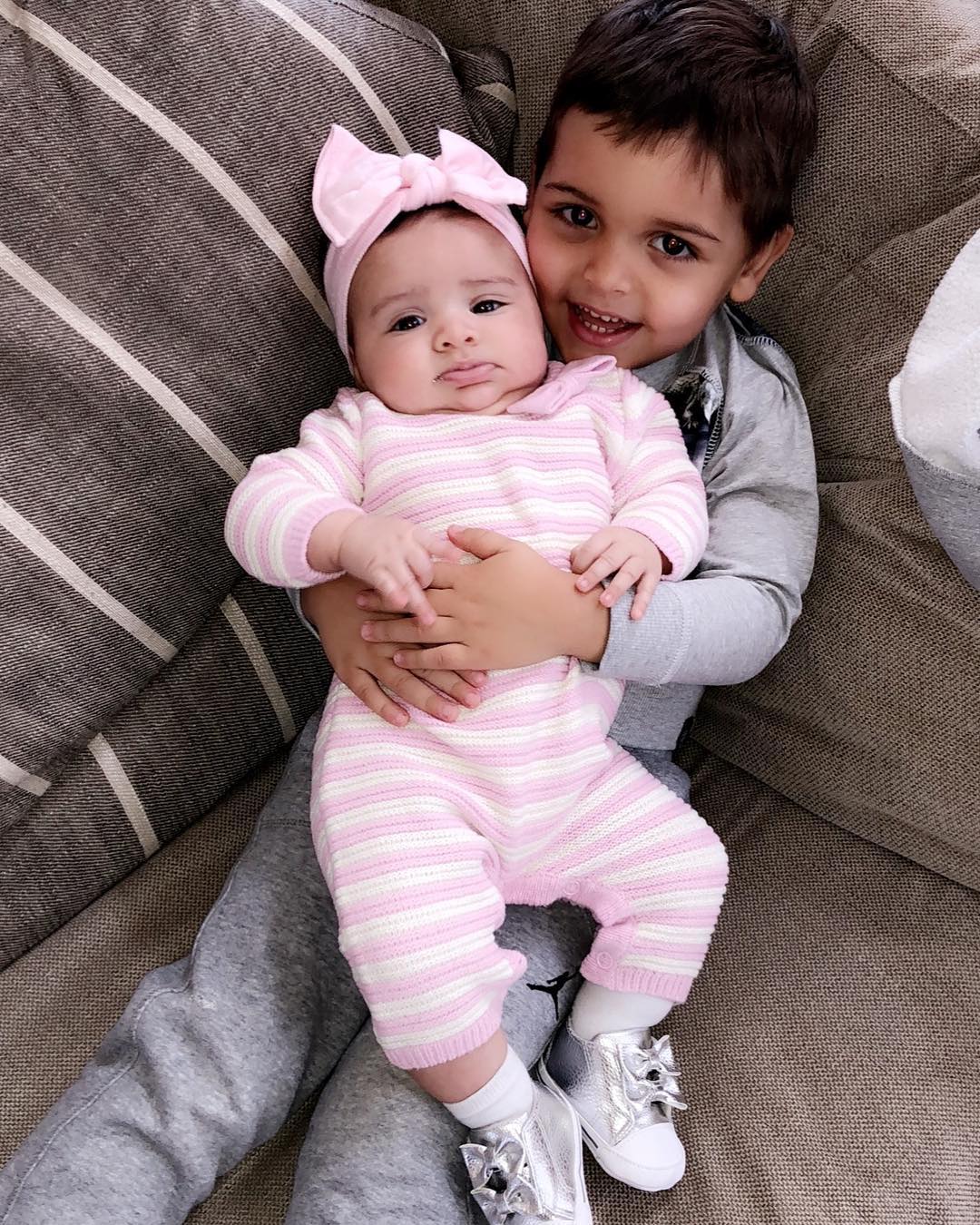 Apart from love affairs, Robin is also actively involved in social account. Particularly, he often posts a picture of his family in his profile which suggests that he adores his family alot.

Moreover, he has also maintained a perfect relationship with his fans and followers as he regularly finds time to interact with them via social media.

Robin was born on 24 July 1991, in Gothenburg, Sweden to Michael Lehner and Veronica Lehner. Additionally, he is Swedish by birth and belongs to the white ethnic group. Also, he was born under the star sign Leo.

As of 2019, Robin is currently playing for the Chicago Blackhawks of the National Hockey League (NHL) as a goaltender. He is first drafted in the 2009 NHL Entry Draft as a 46th overall pick by the Ottawa Senators.

Further, he made his NHL debut on 16 October 2010, breaking the record of Jhonas Enroth for being the youngest Swedish goaltender to feature in the game. Previously, he played for the teams like Buffalo Sabres and New York Islanders. As of now, he is playing along with his star teammates such as Corey Crawford, Duncan Keith and many more.