Duncan Keith a Canadian Professional Ice-hockey player who currently plays as a defense as well as an alternate captain for the Chicago Blackhawks of the National Hockey League (NHL). Additionally, he has represented his country Canada and has won the gold medal at the men's tournament in ice hockey at the 2010 Winter Olympics.

Duncan who is one the famous Ice-hockey player is reported to have earned $71,650,000 as career earnings. Moreover, he holds a net worth over $35 million which is completely generated from his professional career. Also, the details about his bio, personal life, and professional career are discussed below.

Is Duncan Keith Dating Anyone? Who Is His Girlfriend?

According to the sources, Duncan was married to his ex-wife Kelly-Rae Keith. Further, they started dating each other since their teenage. Duncan and Kelly were childhood sweethearts and turned their relationship into marriage in 2011. Unfortunately, their married-life failed and they got separated in 2014. Also, they together have a baby boy named, Colton Keith who was born in May 2013. 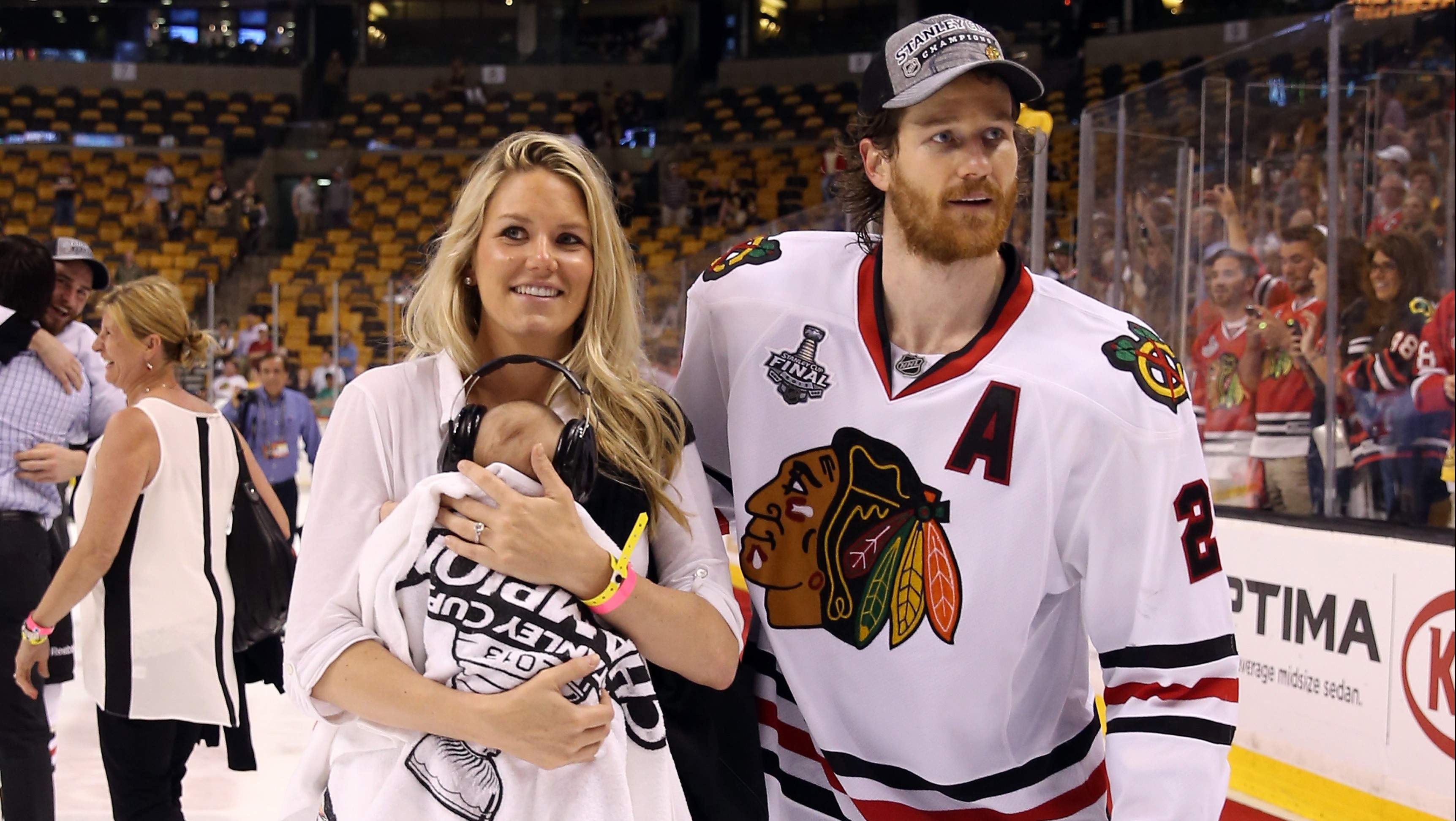 Duncan Keith with his ex-wife and son SOURCE: Heavy.com

The reason for the divorce was rumored to be Kelly's extra-marital affair with Duncan's teammate Patric Sharp but Duncan totally denied it. While the proceeding the divorce, Kelly bid for $150,000 per month for the spousal care but she lose and Duncan is taking care of their baby until now. 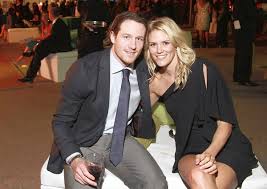 Duncan stayed single since then but back in 2017 it was rumored that he was dating a girl named, 'Ali Stewart". Beside the name of the girl, there isn't any information about their relationship history yet. In fact, the couple seems to be happy with their relationship as they are regularly spotted attending events and spending time together.

Talking about his body measurements, he has a decent height of 1.85m and weight 90kgs/ 198 Lbs. Also, he has a brown eye and black hair color.

Duncan Keith Earnings; How Much Is his Net Worth?

Duncan who has played for 14 seasons in NHL is reported to have an estimated net worth over $35 million. moreover, he has collected $71,650,000 as his entire career earnings. Additionally, he earns $5,538,462 as an average annual salary from his current team, Chicago Blackhawks. 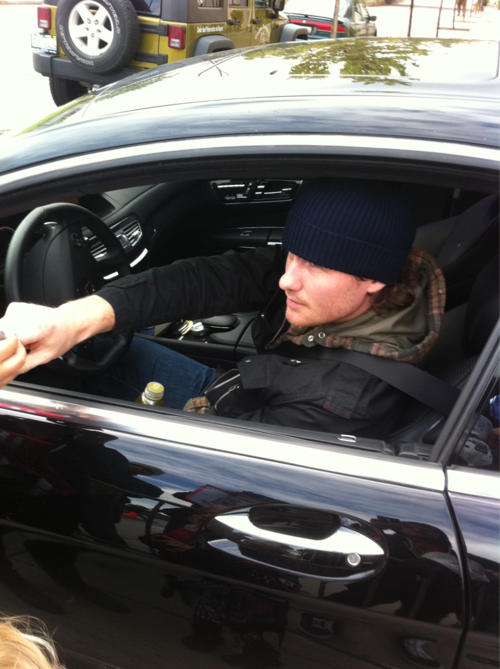 Further, he also earns an additional amount of money through the association with different brands, promoting their products. However, the detail about the money he receives from the endorsement deals is not in the media yet. Talking about his assets, he has a collection of some of the finest cars of recent time including Mercedes CL63 AMG.

Duncan Keith was born on July 16, 1983, in Winnipeg, Manitoba, Canada, to the parents David Keith and Jean Keith. Duncan has two siblings namely Cameron(elder brother) and Rebecca(younger sister). Further, he has the nationality of Canada and has the ethnicity of the white. Also, his zodiac sign is Cancer.

Keith grew up as a fan of Boston Bruins, one-time defenseman Ray Bourque, and forward Cam Neely as his favorite players, along with Wayne Gretzky. Keith played minor hockey with his brother at the Fort Frances Minor Hockey Association.

Starting as a forward with the Fort Frances Times Tigers, at the age of eight or nine, he recalled switching to defense. He went on to play AA Atom with Columbus ' Knights with Pinewood Sports and Marine Ltd and PeeWee.

As of 2019, Duncan currently plays as a defense as well as an alternate captain for the Chicago Blackhawks of the National Hockey League (NHL). Additionally, he has represented his country Canada and has won the gold medal at the men's tournament in ice hockey at the 2010 Winter Olympics.

Additionally, he also won a gold medal in the men's tournament in ice hockey at the 2014 Winter Olympics which was held in Sochi. Also, he won the silver medal the 2008 Men's World Ice Hockey Championships. In his long playing career, he played along with famous players such as Patrick Sharp, Jonathan Toews, Brent Seabrook, Patrick Kane and many more.