Robert previously had coached for the Western Michigan Broncos men's basketball team and the University of South Florida. He led the Rattlers to a winning conference record in 2018. He served as the Nigerian National Team head coach in 2007.

Robert McCullum was born as Robert L. McCullum on 20 June 1954, to an American family in Birmingham, Alabama, United States. He got his bachelor's degree at Birmingham Southern College in 1976.

He completed his master's degree from Alabama State University in 1980. As a collegiate player, he played at Seminole Community College in Sanford where he was the team captain in his sophomore years.

Career and Achievements of Robert McCullum

After a year, Robert switched on to Samford in 1984 for a year and again returned to South Alabama. Before becoming an assistant coach under Lon Kruger at Kansas State in 1990, he worked for South Illinois for a year. He further followed Kruger at Florida(1991 to 1996), and at Illinois(1996-2000). 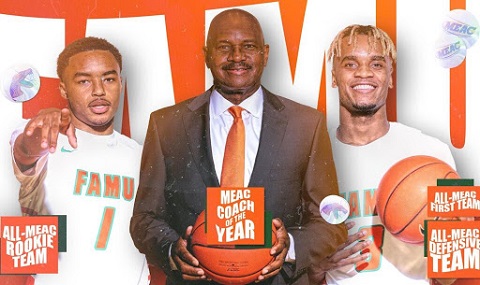 He was named the head coach of Western Michigan in 2000, where he served for three years. On April 18, 2003, he was hired as the head coach at South Florida by the athletic director Lee Roy Selmon. He was fired after 4 years in 2007. He too coached the Nigerian men's national basketball team where he led the team to a 4-1 record at the All-Africa Games. He is currently working as head coach at Florida A&M.

At the age of 66, Robert McCullum has been successful in maintaining his personal life quite privately. McCullum is a married man and prefers to live his life as a lowkey. 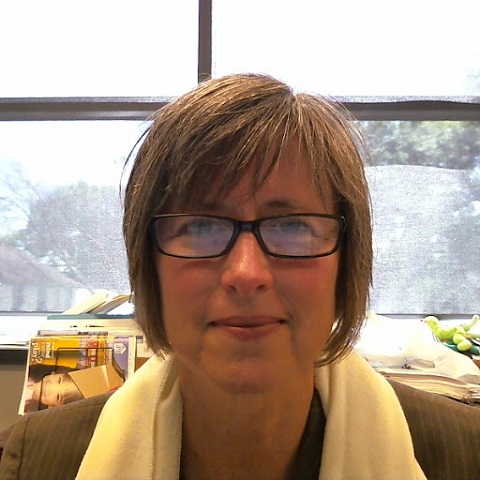 Robert married the love of his life, Cheryl McCullum, and the couple together has two children, a son and a daughter named Rashid and Richelle. The family lives together happily in their house which resides in Alabama.

Earnings and Net Worth of Robert McCullum

Robert McCullum has been coaching for over 25 years and it's quite sure that he must have had decent earnings to add to his net worth. As of 2021, his net worth was estimated to be $2 million. 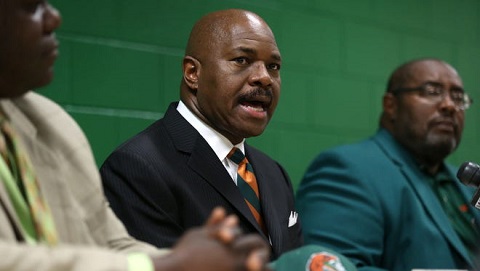 Robert McCullum has an estimated net worth of $3.2 million in 2021, including his earnings and savings. There is no denying that McCullum is having a luxurious living having good times with his profession and family.