Indiana University Bloomington graduate, Dusty May is in his mid-forties. He holds an American nationality and is of white ethnic background. Besides, he has not shared much of his personal records in the media.

He is ranked #82 in the pay list of college basketball head coaches where John Calipari and Mike Krzyzewski hit the top positions.

Is Dusty May Married? Know His Personal Life

Dusty May is married to Anna Dusty. The couple shares three children: On 30th January 2003, the couple welcomed their first child, a son, Jack. The following year on 18th September, they had their second son, Charlie. Eli joined the family later. 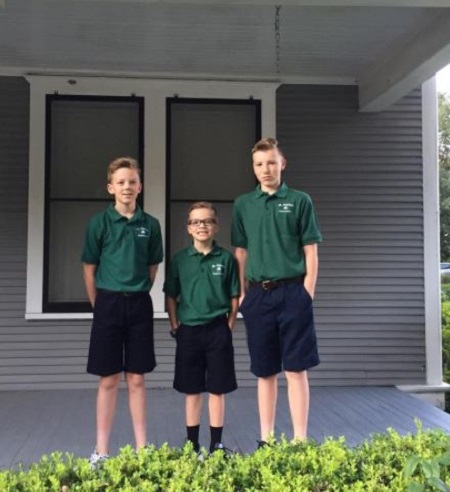 Scrolling through Dusty's Twitter, he is seen sharing adorable pictures of his sons, but that was until 2015. Nowadays, he makes less personal posts on his official socials. The May family lives a low-key life.

Upon graduation, from Eastern Greene High School in 1995, May went on to work as a student manager at Indiana as an undergraduate from 1996 to 2000. Following graduation, he had video and administrative roles at Indiana and the University of South Carolina basketball team.

In 2005, he landed his first assistant coach job at Eastern Michigan where he served a season. Then he joined Murray State as an assistant also for a season. In 2007, he was hired by the UAB. Subsequently, in 2009, he joined Louisiana Tech. 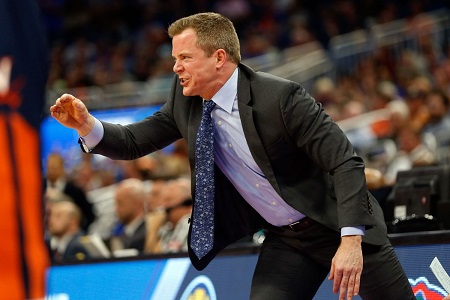 In 2015, Dusty was named the assistant coach at Florida. Following three seasons at Florida, he moved to the Florida Atlantic, becoming the head coach.