Ro-Ro, born Pedro Miguel Carvalho Deus Correia, is a professional footballer who plays for Al Sadd, SC. His main position is a defender, and his jersey number is 2. Ro-Ro is one of the notable players on his whose amazing football skills is definitely loved by many.

Apart from playing for the club, Ro-Ro is also a national player representing Qatar's national football team. Since 1998, Ro-Ro has been playing football professionally and has been a part of the Al Sadd SC team since joining them on January 31, 2016.

Ro-Ro's Wedding With His Wife: Their Children

The professional defender, Ro-Ro, is a happily married man. He lives together with his beloved wife, Luena Eugenio Correia. The lovely duo has been together for many years, and after dating each other for some years, Ro-Ro and Correia thought of being a husband and a wife.

So, on June 3, 2022, Ro-Ro and Correia walked down the wedding aisle. The pair tied the knot privately in the presence of their family and close ones. Also, Ro-Ro shared some moments of their marriage on his Instagram account, where we can follow him as @pedrororocorreia22. 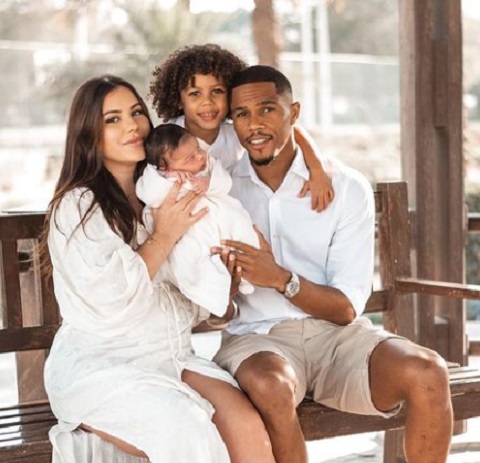 Ro-Ro with his wife and children SOURCE: Instagram @pedrororocorreia22

Before getting married, the duo had already welcomed kids. They are the parents of two children named Leonardo and Alvaro.

Ro-Ro has a massive net worth which is a million dollars. Till now, none of the verified sources have shared his earning details. So, the amount of his exact net worth and salary remains under investigation. According to Transfermrkt, Ro-Ro's market value is €500Th, and on April 4, 2020, it was €950Th.

Playing for the club, Al Sadd SC, Ro-R- might be taking a reasonable sum. Apart from that, he has also received a chance to play with other teams too. Besides, Ro-Ro also plays for the national football team of Qatar. 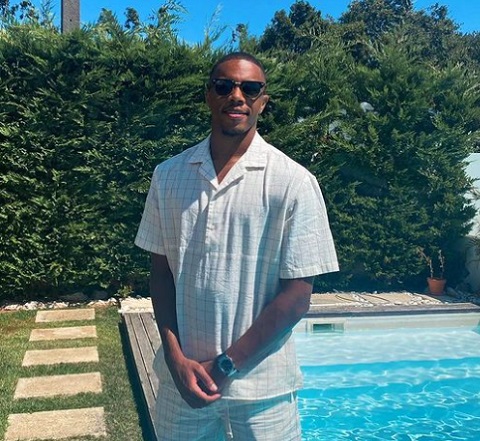 Some online reports show that the average salary of a football player in Qatar is around QAR 7,962. Representing the national team, Ro-Ro may earn in the same range.

Ro-Ro started playing football after joining Mem Martins in 1998. In 2000, he moved to play with Benfica. With Benfica, Ro-Ro played until 2005, as he later moved to Estrela Amadora. For the 2006-2007 season, Ro-Ro joined Estoril.

Likewise, he also played with Farense and also made 18 game appearances scoring four goals in his senior year with the club. In 2010, he played in 8 games and scored a goal while playing for Aljustrelense. On January 1, 2011, Ro-Ro signed a deal with Al Ahli. Playing with them until 2016, he made 58 game appearances and scored two goals. 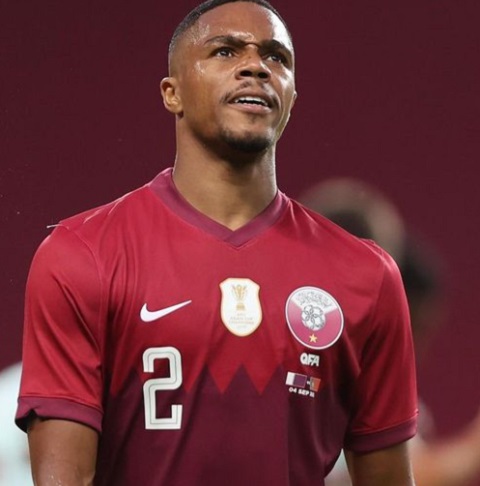 Since 2016, he has been a significant player for Al Sadd. At the international level, Ro-Ro plays for the national football team of Qatar. On March 29, 2016, Ro-Ro made his debut for the team while playing against China in the 2018 FIFA World Cup qualifiers.

Pedro Miguel Carvalho Deus Correia was born to his parents on August 6, 1990, in Algueirao–Mem Martins, Portugal. Besides, he belongs of Cape Verdean descent.

The footballer has not given much info about his family background. So, we are unknown of his siblings and parents.