South African football player Rivaldo Coetzee is a professional football player who plays for the Mamelodi Sundowns and the South Africa national team. His primary position is defensive midfield, whereas he also plays from the center-back position.

Rivaldo graduated from the Ajax Capetown youth academy shortly before joining the senior side in 2017. He was the youngest South African player to play for the South Africa national team at 17. He wears number 42 on his back for his club.

Rivaldo Roberto Genino Coetzee, professionally known as Rivaldo Coetzee, was born on 16 October 1996 in Kakamas, South Africa. He has not revealed who is his father and mother. He holds South African citizenship. According to astrologists, his sun sign is libra. Rivaldo Coetzee has a handsome height of 5 feet and 10 inches, and he weighs over 74 kg. He is very aware of his health, and he has a well-maintained body. He likes to remain healthy and fit. His eye color is black, and his hair is also black.

How much does Rivaldo earn?

Mamelodi Sundowns' defensive midfielder, Coetzee, started his professional career in 2014; since then, he has been adding up his career earnings and net worth. He is boosting his net worth mainly from football. 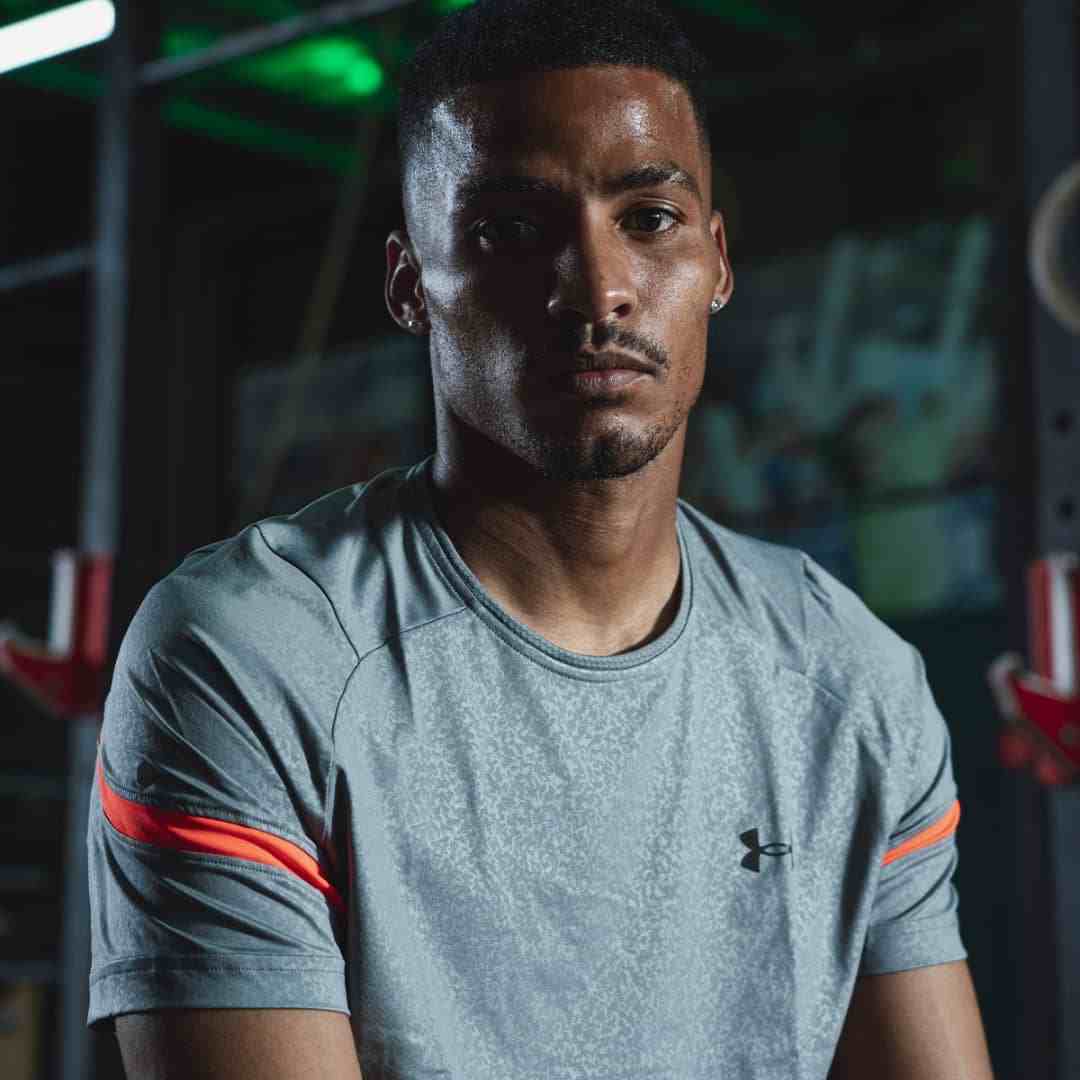 Rivaldo Coetzee's love life is a mystery; it has not been exposed yet. He is a very close and secret person. He does not like to reveal his personal life to the public. Scrolling his Instagram account, one can only find his photos of him playing or practicing football with his teammates as of now. 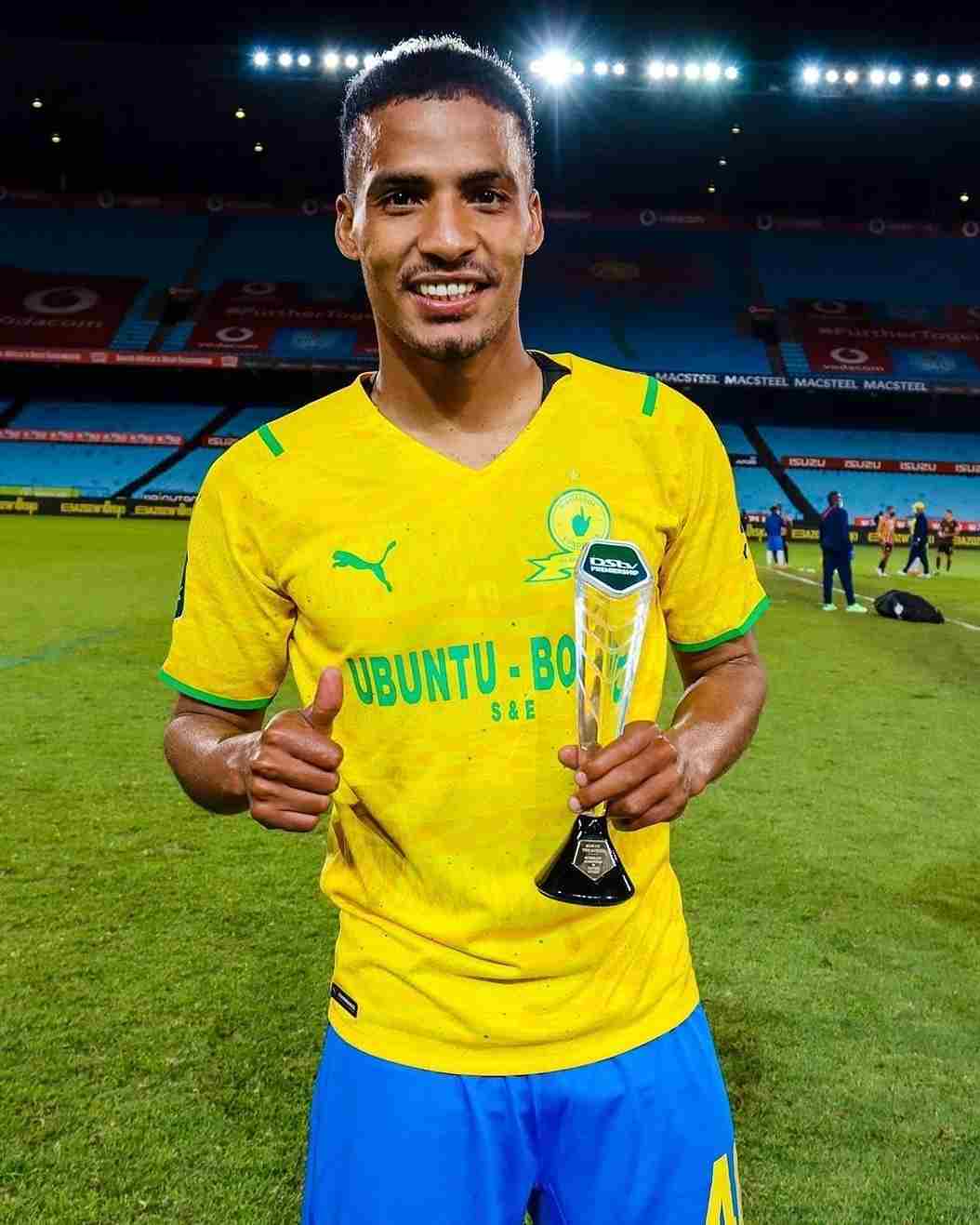 Ever since coming to the spotlight, he has neither revealed his girlfriend nor his wife. The media has been blind enough not to catch a glimpse of his love partner. So, as of 2022, he is single.

He made his first-team debut at the age of 17 in February 2014. His professional football career starts at the club Ajax Cape Town. He was the club's player of the 2016-17 PSL season and the player of the season award. On 19 August 2017, he scored his first goal for the club.

He played entire four years for Ajax Cape Town and moved to Mamelodi Sundowns. Before signing Mamelodi, he signed to Celtic FC, but he failed to pass medical for Celtic due to injury in his right foot. Despite the injury, Mamelodi signs Rivaldo. He misses the entire 2017-2018 South African Premier Division.

Rivaldo played the 2015 Africa U-23 Cup of Nations in Equatorial Guinea. He made a record of the youngest player to play for South Africa. He also represented South Africa in Olympics.