Bradley Grobler was born in Johannesburg, South Africa, on 25 January 1988. He is a citizen of South Africa and went to Benoni High School for his education. He is the son of former South African football player Les Grobler who plays for Moroka Swallows.

According to astrologists, he was born to the Aquarius star sign. He is a tall guy, and his height is 5 feet 10 inches (1.78 m). And his weight is 75 kgs. He likes to remain healthy and fit. His eye color is slightly brown, and his hair is also brown.

How rich is Mr. Bradley? (Net worth, Salary, and Market value)

SuperSport's striker Bradley Grobler started his professional career in 2007; since then, he has been adding up his career earnings and net worth. He tops the elite list of South African football players born on the year 1988. Bradley in his jeep with his friend during vacation SOURCE: https://www.instagram.com/bradleygrobler/?hl=en

His net worth is around $2 million. He makes a good amount of money by playing football. He also adds up his net worth, including the amount he receives from endorsements and advertisements. Puma endorses Grobler, and he has not flashed how much he earned from endorsements.

Who is Bradley Grobler's Wife?

Thirty-three years old striker Bradley is a married football player. He was in a long-time relationship with his girlfriend Ashton Tosh, and he married Ashton in 2016 September. His wife Ashton is a makeup artist, and she loves to be called by nail tech as she makes beautiful designs on nails. 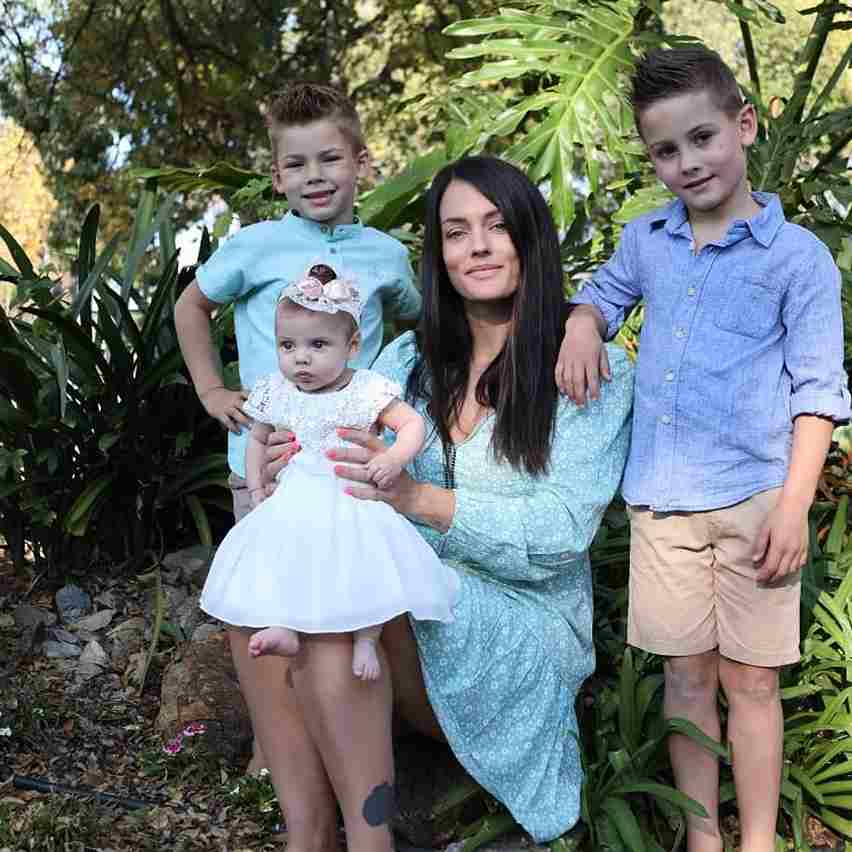 Bradley and Tosh have a happy married life, and this couple is blessed with three children, two sons, and a beautiful daughter. He loves to post family pictures on his Instagram account.

He started his professional football career at Platinum Stars. He spends almost four years there. After stars, he moved to Goztepe A.S. on 26 August 2011. He was Goztepe's most expensive signing at that time.

On 26 June 2012, he joined Ajax Cape Town on a four-year deal. But he left Cape Town after playing for a year and moved to his current club SuperSport United. He started his international career on 15 November 2011 against Zimbabwe.