Rich Gannon is a former American football quarterback who played in the NFL. He played eighteen seasons for teams like Minnesota Vikings, Washington Redskins, Kansas City Chiefs and Oakland Raiders. As for now, he works as a sports commentator with CBS Sports and Sirius XM NFL Radio.

Richard Joseph Gannon was born on December 20, 1965, in Philadelphia, Pennsylvania. As per his nationality, he is American and belongs to White ethnic group. Further, his star sign is Sagittarius. 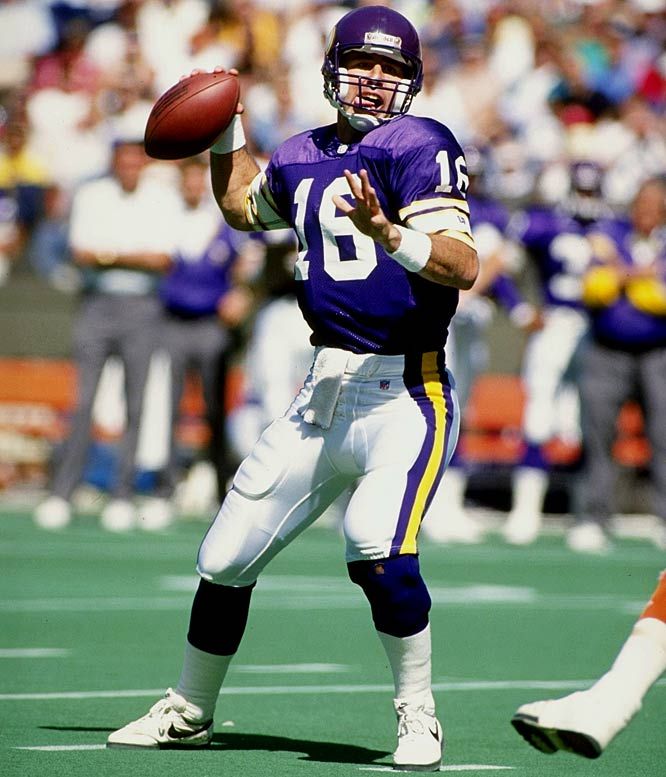 In August 1993, Vikings traded Gannon to the Washington Redskins. With the Redskins, Gannon played in eight games. He played just one season for the Redskins and had to rest off due to shoulder surgery. He signed with the Kansas City Chiefs in 1995 and served for two years as a backup where he was a teammate with former Chiefs teammate Trent Green.

In February 1999, Gannon was signed as a free agent by the Oakland Raiders and won the NFL Most Valuable Player Award after a record-setting 2002 season, throwing for 4,689 yards and 26 touchdowns and recording a career-high 97.2 passer rating. In the Super Bowl, he threw a Super Bowl-record five interceptions. 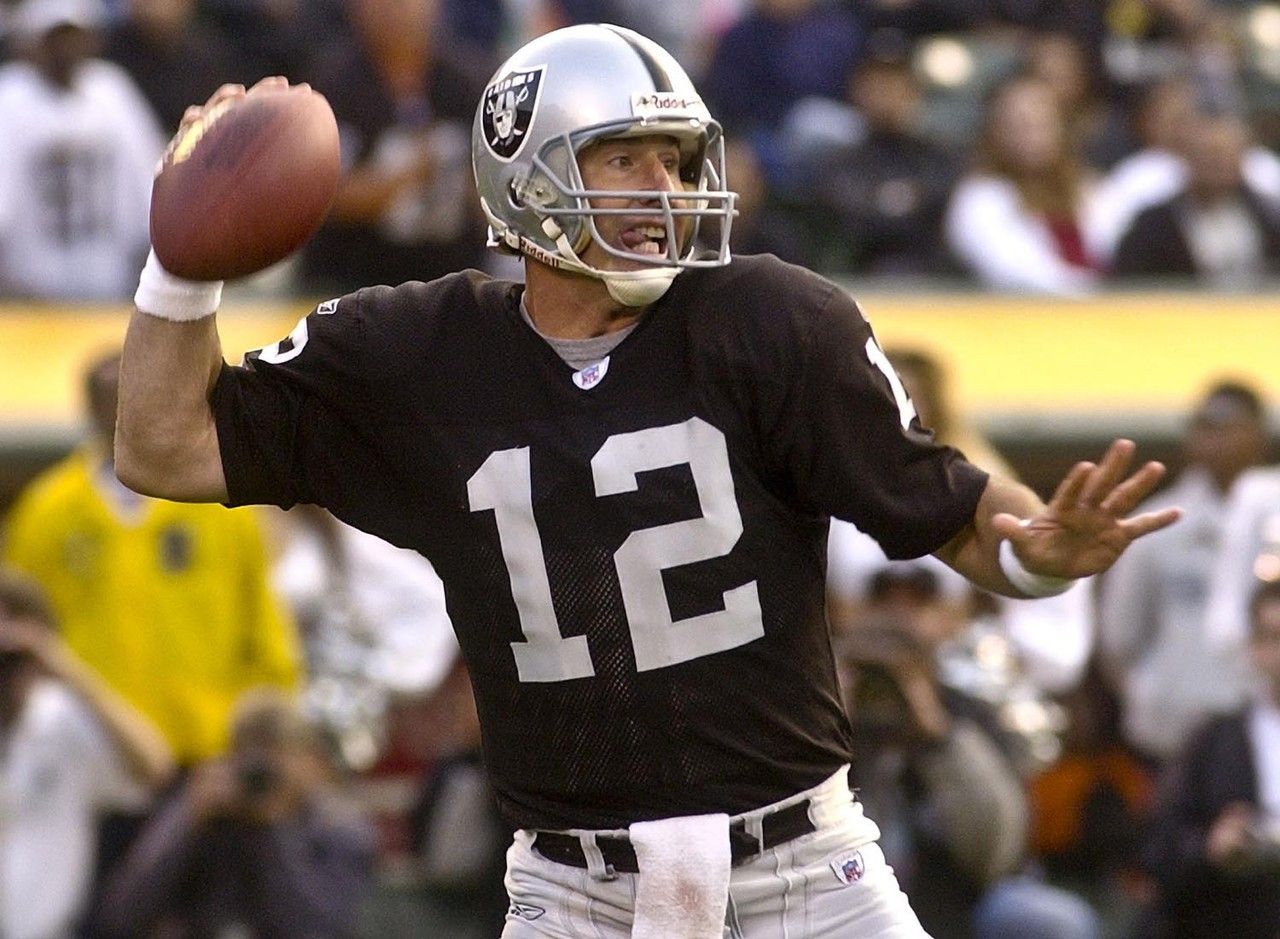 Rich Gannon is married to his wife, Shelley. Together, they have two daughters named Danielle Gannon and Alexis Gannon. Together, they are living a happy and content life.

Currently, Rich Gannon resides in Ocean City, NJ with his family. Similarly, his relationship with his wife is as strong as ever without any rumors of a separation.

Rich Gannon's Salary and Net Worth

As of 2018, Richard Joseph Gannon has an estimated net worth of over $8.5 million dollars. Further, he has an average salary of $105,000 dollars annually, working as a sports commentator at CBS Sports.

Other than being a former NFL Star, Richard Joseph Gannon is pretty famous in social media. He has 64.1k Twitter followers.

Richard Joseph Gannon was not only a world-class athlete but also has a very attractive individual. The former NFL star is 6 feet 3 inches in height and weighs around 95 kg.