Remo Freuler is a professional football player from Ennenda, Switzerland who plays as a midfielder for the Italian team, Atalanta of the Serie A. He is set to feature in the Euro Cup 2021 with the Switzerland national team in June 2021.

Freuler was born in Ennenda, Switzerland on April 15, 1992. He began his youth career with FC Hinwi, Winterthur, and Grasshopper.

Freuler began his professional career with Winterthur at the age of 18 in 2010 making two appearances at the end of the 2009-10 Swiss Challenge League. The 2010 summer saw him moving to Grasshopper Club Zurich, where he made 12 appearances scoring one goal against rivals FC Zurich. 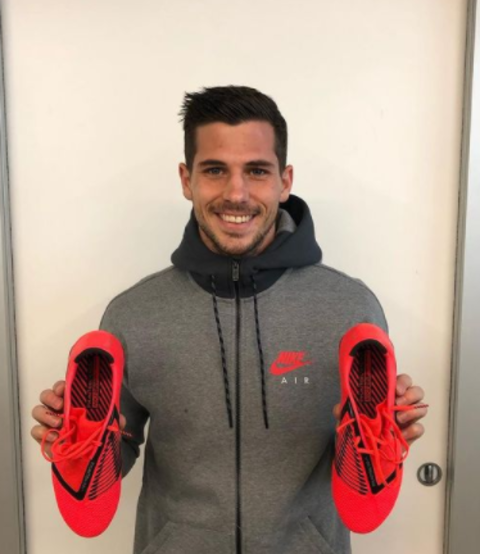 Remo Freuler made his Serie A debut on 7 February 2016 against Empoli.  SOURCE: Instagram

He was loaned back to Winterthur in the winter break. In his first season, Freuler made 14 appearances including his first career goals for the club in the form of a brace against Kreins on March 4, 2012. He started all but two games in the 2012-2013 season as Winterthur finished in third. He made 21 more appearances with the club and in total netted 8 goals.

In 2014, he signed with Luzern for whom he went on to make combined 63 field emergences during which he found back of the net on nine incidents.

He made his Serie A debut with Atalanta on February 7, 2016, against Empoli. Since then he has made altogether 174 appearances along with 17 goals. He marked his international introduction during Switzerland's 2018 World Cup qualifying campaign. He was included at the competition finals held in Russia. To date, he has contributed 3 goals for the Swiss Football Association.

Remo Freuler's Salary and Net Worth

Since turning pro in 2014, Freuler has garnered close to £4.5 million in salaries sailing through three different teams. Following his bygone salary folio, he is assumed to have a net worth of £2 million- £3 million.

Competing at the Swiss Challenge League with FC Winterthur for the 2014-15 season, he received a salary parallel to £88,400. He bagged the same package having played for FC Luzern in the 2015-16 edition of the Swiss Super League. His take-home pay inflated heavily upon his arrival at Atalanta. The Goddess provided him with compensation worth £468,000 for his 2016-17 contribution. The following season, the figure deflated by a few tens of thousands of pounds - though he still made £8,700 a week throughout the 2017-18 Serie A competition. For the next two seasons, the five-foot-eleven midfielder pocketed almost twofold the previous amount.

Freuler is engaged to his girlfriend, Kristina. The couple reportedly began dating during the summer of 2017. That year on June 29, the Swiss playmaker introduced Kristina to his Instagram followers through a picture.

The imaging showcases Freuler being selfied by his new girlfriend somewhere in the street of Los Angeles, California. The thing that grabs the attention is the two red hearts tagged aside the imaging, which more or less confirmed his relationship with Kristina. Thereafter, she made several appearances on Freuler's for-the-fans portal. On May 4, 2019, the pair took their romance to next level. 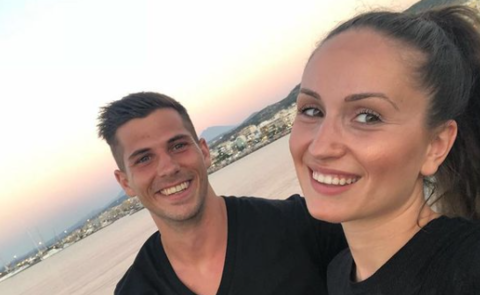 Swiss Left Back Ricardo Rodríguez net worth and married life

The Atalanta's number eleven aired yet another picture, only this time to announce his betrothal to Kristina. He shared a snap of what looked like the hand of his girlfriend wearing an engagement ring. As for the caption, the Swiss midfielder wrote, "She said yes."