Reggie Wayne is a former American football wide receiver and currently a volunteer coach for the Indianapolis Colts. He played professional football for the Colts for 14 years. Further, he ranks seventh all-time in NFL career receptions.

As a volunteer coach, Reginald Wayne reportedly earns around $1 million as his yearly salary from the Indianapolis Colts. Further, Reginald Wayne has an estimated net worth of over $48 million.

Reginald Wayne was born on November 17, 1978, in New Orleans, Louisiana to parents, Ralph Wayne, and Dennis Wayne. As per his nationality, he is American and belongs to Afro-American ethnic group. Further, his star sign is Scorpio. He grew up along with his sibling, Rashad Wayne.

Reggie Wayne was selected by the Indianapolis Colts with the 30th selection in the 2001 NFL Draft. He played a total of 211 games of his career for the Colts. He played 13 seasons for the Colts. In his first season, he caught 27 passes for 345 yards and next year, he caught 49 passes for 716 yards along with four touchdowns and a reception. In his third season, he caught 68 balls for 838 yards with seven touchdowns. 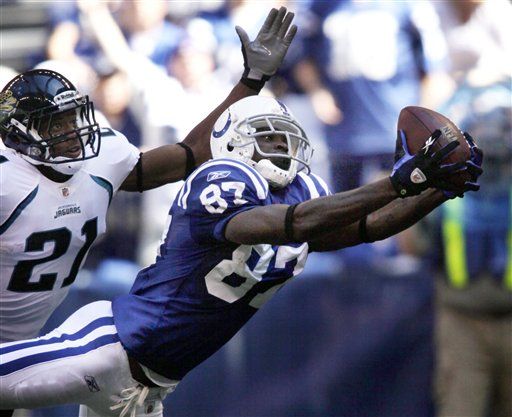 For the year of 2008, Wayne posted a Pro Bowl season for the third consecutive year with 82 catches for 1,145 yards and six touchdowns. His numbers were lower than usual in 2011 with 75 receptions, receiving yards of 960 and four touchdown receptions. He re-signed a three-year contract with the Colts in March 2012 and had 114 yards on nine receptions and moved into second in career playoff catches with 92. Wayne entered 2014 as the active leader in career receiving yards. 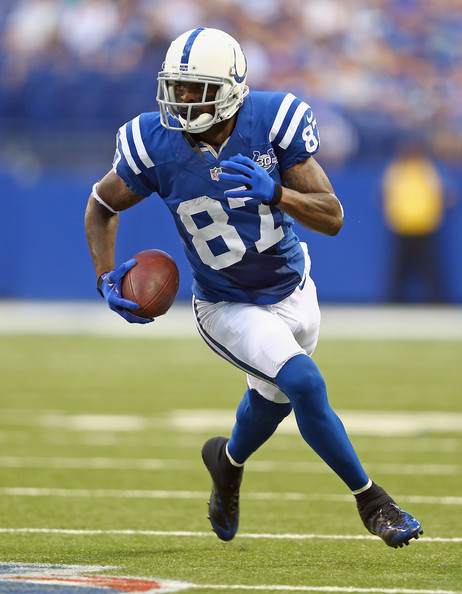 In August 2015, Wayne signed a one-year contract with the New England Patriots worth up to $3 million and was granted his release from the Patriots after a request in September 2015. In January 2016, he officially retired from professional football. He later joined the Colts as a volunteer coach.

From a source, it is confirmed that Reggie Wayne is a married family man with wife and children. As per ESPN.com, Reggie misses not being able to attend his kid's sporting events and his wife video recorded the games for him.

Reggie Wayne's Salary and Net Worth

As of 2018, Reginald Wayne has an estimated net worth of over $48 million dollars. Further, he has an average salary of $1 million annually, working as a volunteer coach for the Indianapolis Colts.

Reginald Wayne so far has made earnings of $48 million dollars from his entire career.

Facts and stats of Reggie Wayne

Reginald Wayne was not only a world-class athlete but also has a very attractive individual. The former NFL star is 6 feet in height and weighs around 92 kg.