Rece Davis was born by his full name Laurence “Rece” Davis. He is a sports television journalist for ESPN. He serves as an anchor on SportsCenter and works as the host of various other programs at the network, including the College GameDay football roadshow.

The ESPN College GameDay host earns a fortune amount of salary estimated to be around $1.5 million per year. His total net worth is $3.5 million as of 2022.

Rece lives a luxurious life with his family. He regularly posts photos of the shoes gifted by Adidas Running on his Instagram. 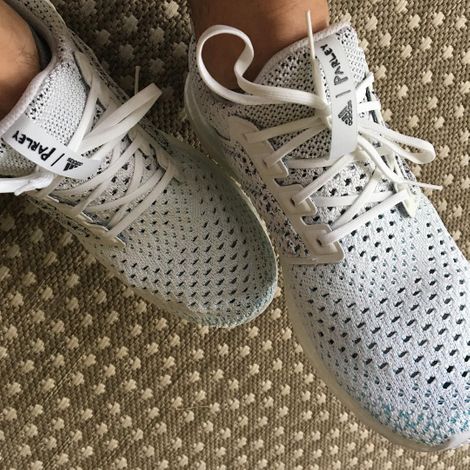 Rece Davis has been married to Leigh Davis since 1993. It is about 28 years of their married life, and still, their married relationship is as smooth as silk. They also had spent some blissful moments together after their marriage.

Rece and Leigh met for the first time while working at WRBL-TV. His wife was a sales representative, while Rece was a sports reporter. 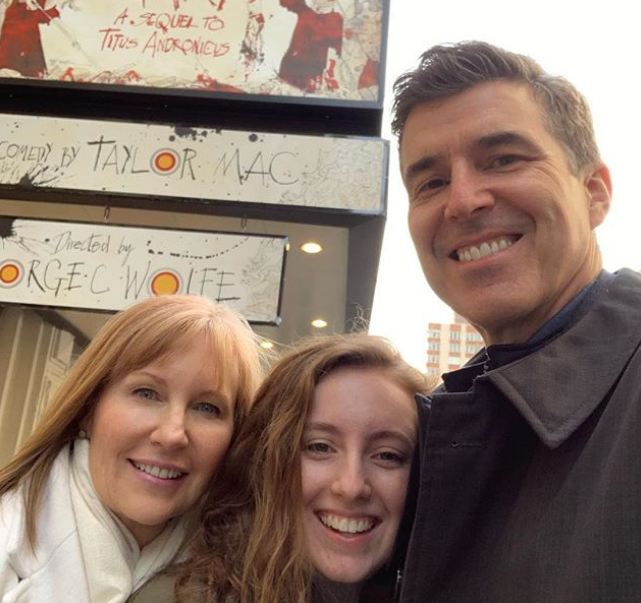 Rece Davis with his wife and daughter SOURCE: liverampup

His wife was born in Columbus, Georgia and attended Columbus High School. She is a graduate of Auburn University, while Rece attended the rival college in Alabama.

They together have two children. His son Christopher is a baseball player at Princeton. He also has a daughter named Elizabeth.

He knows the importance of family; therefore, he has maintained a perfect balance between his professional life and personal life. He is such a popular journalist, but he has never been rumored to have any controversy. Despite 50 years of age, he manages to look young and handsome. Davis stands at the height of 6 feet 1 inch, and his weight is 84 kgs.

Rece Davis was born on December 14, 1965, in Chicago, Illinois. He was born to Jerry Davis and Janice Davis and grew up in Muscle Shoals, Alabama and completed his graduation from the University of Alabama in 1988. He received a Bachelor of Arts degree in Public Affairs and Broadcast News. 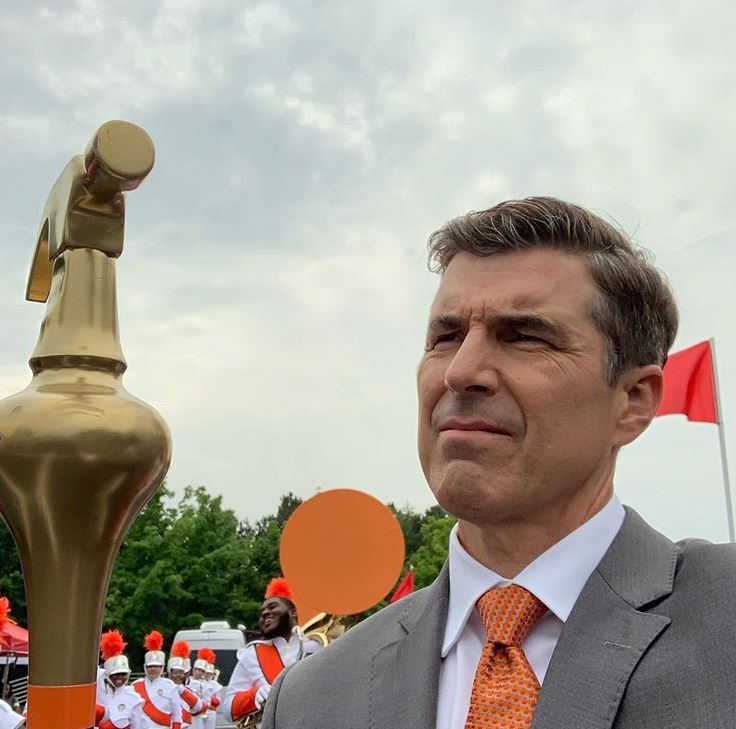 While at Alabama, he regularly served as a freelance television play-by-play announcer and studio host at different select media outlets within the entire state. These were unpaid internships for him.

Before landing his opportunity at ESPN, he began his career as a general assignment reporter for WCFT-TV in Alabama; in the year 2001, he was named an outstanding alumnus of the University of Alabama’s School of Communication and Information Sciences.

He also served at WRBL-TV, Columbus, Georgia as a sports reporter, weekend news anchor, and sports director before working with ESPN. In the same year, he also worked at WJRT-TV, where he gained the huge attention of ESPN. 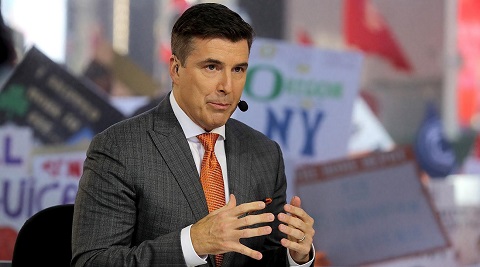 Rece Davis at the studio of ESPN SOURCE: Sports Illustrated