Raul Jimenez is a professional Mexican footballer who plays for the Premier League club Wolverhampton Wanderers and the Mexico national team. Jimenez wears jersey number 9 in his current club, Wanderers, which he joined in 2019.

Being a national player for the Mexican squad, Jimenez has already represented the country in many games. He was also a part of the senior team that played in the FIFA World Cup 2022. Also, he has played in many tournaments, including the 2013 CONCACAF Gold Cup and the 2013 FIFA Confederations Cup.

How Much Is Raul Jimenez's Net Worth and Salary?

Raul Jimenez has been playing football professionally for a long time and has racked up a considerable fortune. So, Jimenez has a net worth of more than $10 million. All of his income came from his deals with multiple clubs. Also, he makes money from brand endorsements and currently works with Nike. Likewise, Jimenez had a deal of €22 million. As we know, he also played for Atletico Madrid, and his contract is €10.50 million. Having played for all these teams, Jimenez has a massive bank balance. And his market value is €12 million, while his highest value was €50 million, recorded on March 9, 2020.

Raul Jimenez Has Two Children With His Girlfriend

Jimenez is already taken and lives a blissful life with his girlfriend, Daniela Basso. The couple has been in a romantic relationship for quite a while now. Jimenez and his girlfriend made their relationship debut in the summer of 2017. Later, Basso also went to the 2018 World Cup to support her boyfriend. 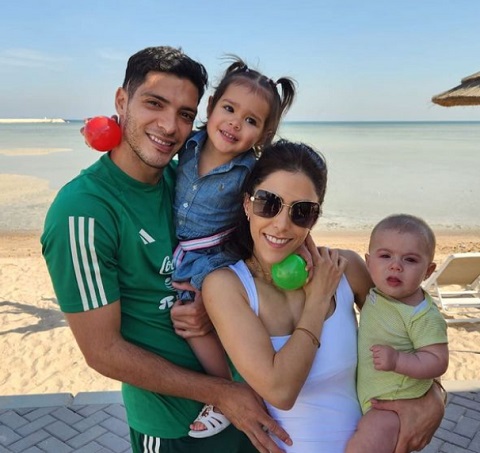 Furthermore, the lovebirds have gone to many places together and shared some moments on their social media handles. Besides, Jimenez and Basso have already started a family of their own. In April 2020, the duo welcomed their first child, a daughter named Arya Jimenez.

The family of three was increased to four when the duo welcomed another child, a son named Ander, in May 2022.

Raul Jimenez is of Mexican nationality. He was born on May 5, 1991, in Taipei, Hidalgo, Mexico, to Mexican parents Martha Rodriguez and Raul Jimenez Vega. He is not only the child of his parents as Jimenez was raised along with his two siblings, Miranda Jimenez and Raul Andre.

He has been interested in playing football since his early childhood days and joined the youth club of the Mexican football club America.

After playing for the junior team in America, Jimenez joined the leading team in 2011, made his debut against Monarcas  Morelia, and scored his first goal against Puebla on October 30, 2011. He was part of a prosperous America that went on to win the Liga MX Clausura in 2013. 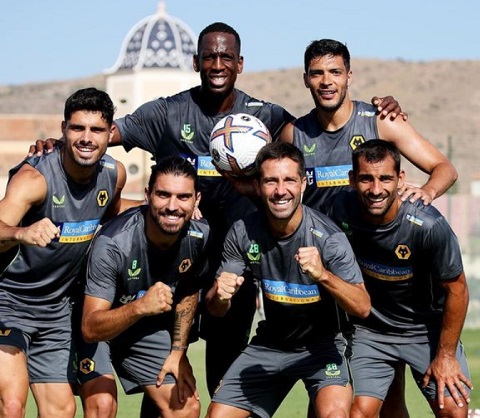 Raul later signed a six-year contract deal with the Spanish football club Atletico Madrid for a reported transfer fee of €11 million in 2014. He made his debut against Sampdoria on August 16, 2014. He scored his first goal against Sevilla on September 27, 2014, and was part of the team winning the Supercopa de Espana in 2014.

Raul moved to Portugal, signed a five-year contract with the Portuguese football club Benfica in 2015, and scored his first goal against Moreirense on August 29, 2015. On June 12, 2018, he was loaned out to Premier League side Wolverhampton Wanderers on a season-long loan with a buyout clause.

After winning the gold medal as part of the Mexican team at the 2012 Summer Olympics, Jimenez made his full senior international debut for Mexico against Denmark on January 30, 2013. 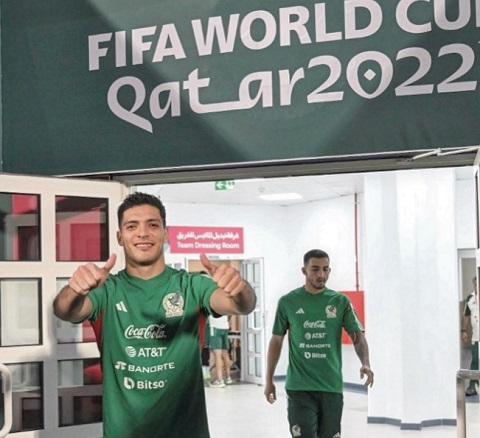 Jimenez scored his first international goal against Canada during the 2013 CONCACAF Gold Cup and was named in 23 men's Mexican squad at the 2018 FIFA World Cup in Russia.