Randal's preferred foot is his right foot. Since Randal's debut in football, Randal has played in different football clubs in considerable areas. Randal currently plays in the German highest football league, the Bundesliga. For his current team, Eintracht Frankfurt, he wears jersey number 9. Randal Muani won the Coupe de France playing for Nantes in the 2021/2022 season.

Randal Muani's current club salary is $1,638,520 per year or $31,510 per week. The transfer market currently estimates Randal's value to be £30.00 Millon. Muani's highest market worth as of now is £30.00 Millon. Randal's estimated net worth is $4 million. The Addidas sports brand currently endorses Randal Munai. 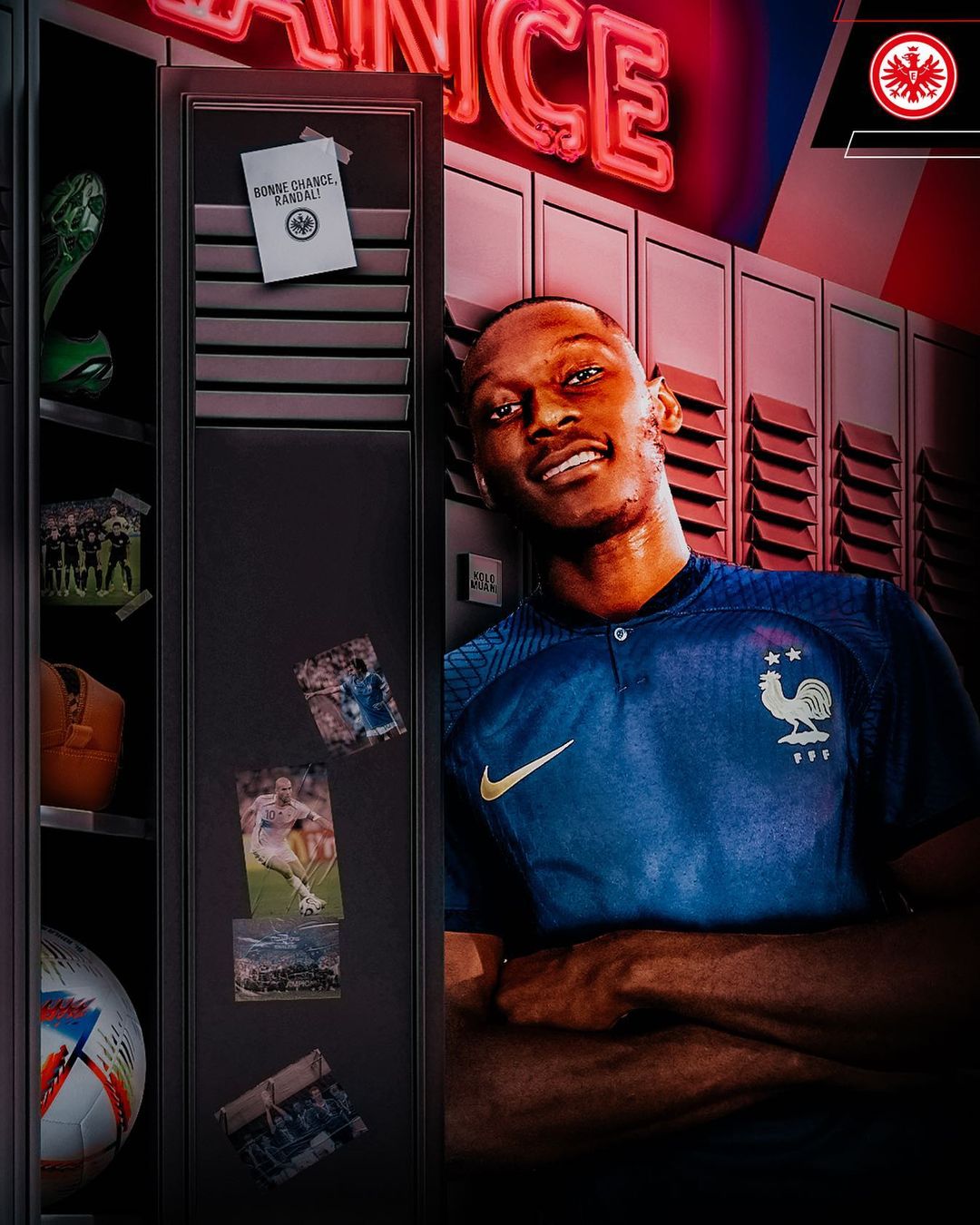 Randal Munai is currently a single athlete. Randal Munai is timid when it comes to his love predicament. The French winger has maintained his love life unknown because of his solitary nature. Since Munai has never been listed as dating anyplace, it is challenging to provide evidence of his current relationship. 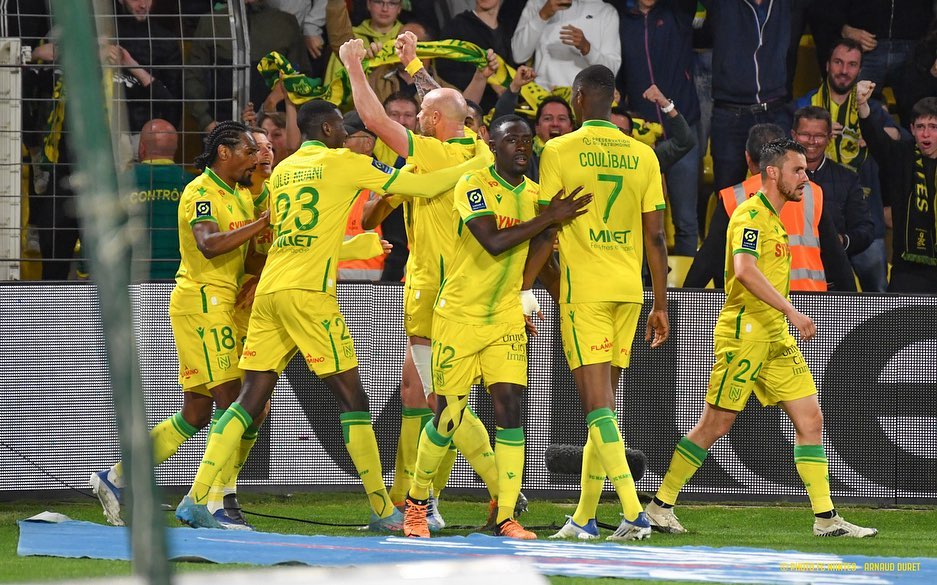 Randal with his teammate after winning a match  SOURCE: [email protected]_kolomuani

Munai could be seeing someone else and delaying informing them till it's appropriate. Munai could not have the time to engage in such activities because he was still focused on his work. Randal Munai might not be in a relationship despite the lack of information.

Who is Randal Muani? Height and Weight

Randal Kolo Muani, better known as Muani, was born in Bondy, France, on December 5, 1998. Randal's zodiac sign is not known. Randal is 23 years old as of 2022. Muani is 6 feet 2 inches tall and weighs over 76.0 kg. Randal Muani spent most of his childhood in France. The engaging striker from Eintracht Frankfurt holds French and Congolese citizenship. 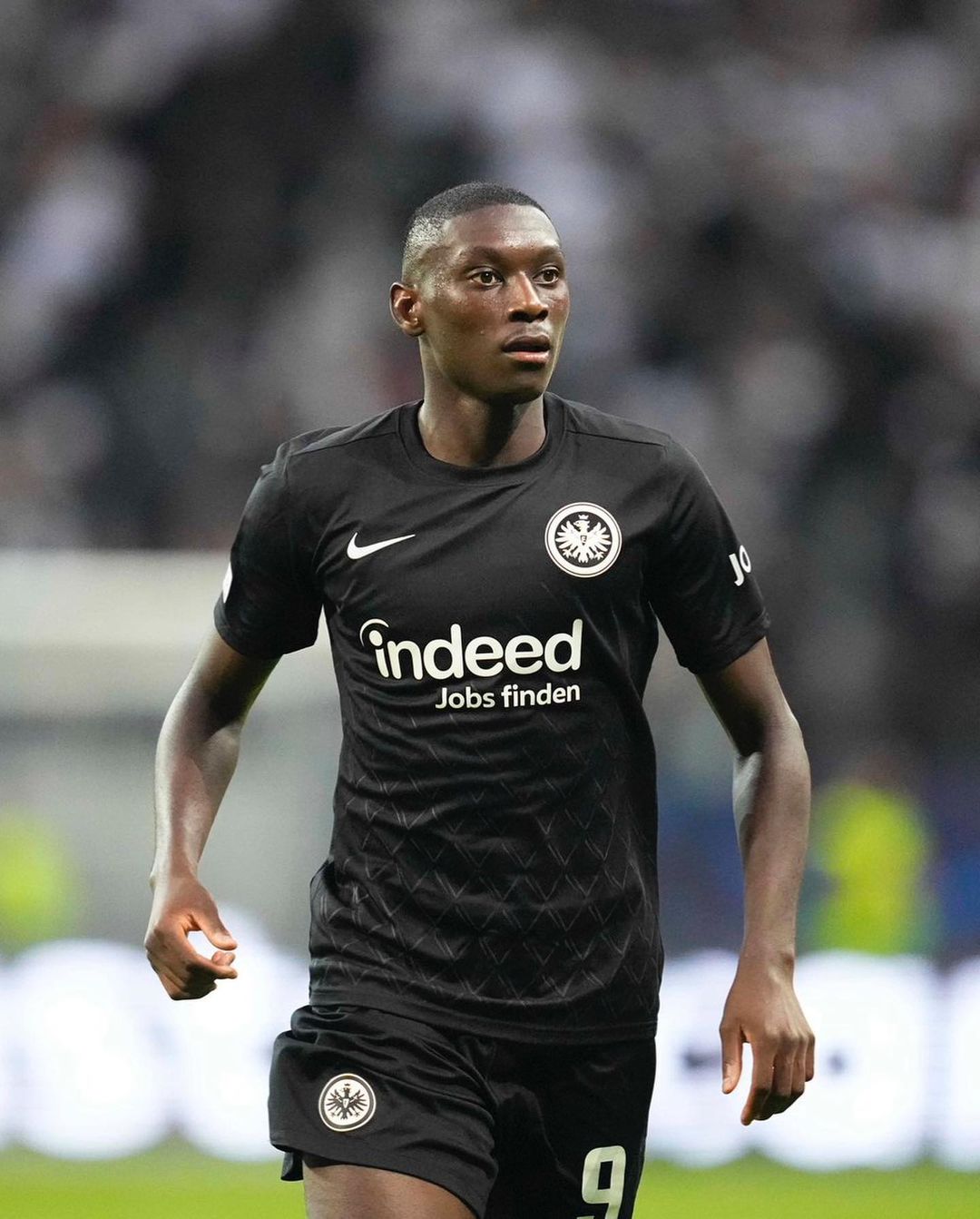 Randal Kolo Muani was a France under age international previously and represented France Under 21. He played seven matches for France Under 21 and scored one goal as well. Munai also represents France in Olympics.

Randal Kolo Muani got his debutant call-up for the France national team on September 15, 2022, for UEFA Nations League matches. Randal was just called up for two UEFA Nation League matches. Kolo Muani was designated to France's World Cup team for Qatar FIFA World Cup on November 16, 2022, after Christopher Nkunku was forced to withdraw due to injury.