Mexican professional footballer Rafael Marquez plays as a central defender and defensive midfielder for Mexico national team. He was named in Mexico's final 23-man squad for the 2018 FIFA World Cup in Russia.

Marquez started his career playing for Atlas club. He has also played for Barcelona to win the UEFA Champions League. He is famous as the best defender in Mexico's history and even recognized as the best Mexican players all time.

Rafael Marquez was born on 13 February 1979 in Zamora Hidalgo, in the Mexican state of Michoacan de Ocampo with the birth name Rafael Marquez Alvarez. He was so much fascinated by the football since he was a child.

At the age of 14, he went for a trial with the Atlas youth teams and chosen out of hundred players. Even more,  he started his career with the Atlas in 1996.

Marquez made his professional debut when he was 17-years old at Mexican club Atlas, where he successfully made 77 appearances for the team. However, his team lost the final against Toluca on penalties during the Verano 1999 tournament.

Marquez signed a contract of $6 million with a French club AS Monaco after playing the 1999 Copa America. He made his first debut for the club against Bastia on 14 August. Even more, Monaco won the league title in the first season.  Marquez performed in 109 matches for the club over four seasons, winning the Coupe de la Ligue as well.

After playing from Monaco, Marquez signed for Spanish club FC Barcelona in 2003. He appeared 21 times in his first season for the club and even the team came in second place. On his second season, he changed his position to center back due to his injuries of other players. Barcelona won the UEFA Champions League after defeating Arsenal by 2-1 in the final.

Capturing Marquez's performance throughout all matches, Barcelona decided to extend the contract for four years with an amount of 38.5 million EUR, till June 2010. After that, Mexico finished in third place in the 2007 Copa America. In the next season, he faced a lot of injuries which made him unable to perform in all the matches. 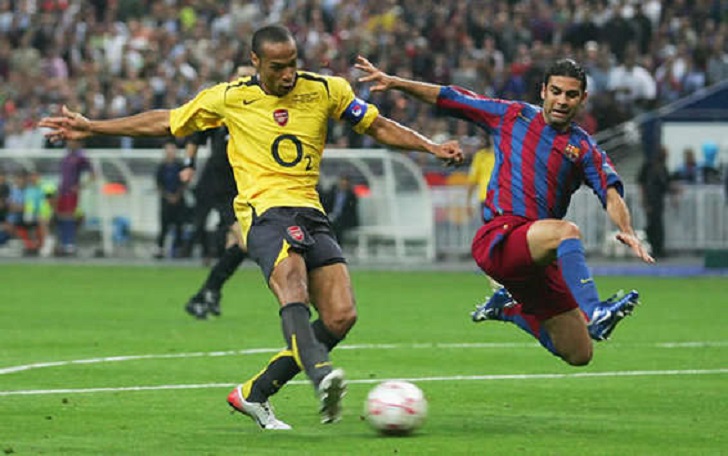 On 28 April 2009, he again got injured while playing against Chelsea in the Champions League.  However, he played his 200th match for Barcelona in the clash against Real Madrid, which resulted in a win over by 2-0.

Somewhere in November 2009, Marquez signed a new contract with Barca. He scored his first goal for Barca against Racing Santander on 20 Feb 2010.  During his time with the club, Marquez performed in 242 matches and successfully scored 13 goals.

After finishing the contract with Barcelona, Marquez signed a three-and-a-half year contract with the New York Red Bulls of Major League Soccer on 1 August 2010. Marquez scored his first goal for the club on 21 August against Toronto FC which resulted in a win over with 4-1. Then, he appeared for the Red Bulls in a 2-0 victory over New England Revolution.

Marquez signed with the Mexican club Leon after being free from the New York Red Bulls. He scored his first goal for the club in the 17th minute with a penalty kick against Puebla on 5 October 2013. After winning over America with 5-1, Marquez appeared in the Apertura 2013.

On 7 August 2014, Verona of Serie A signed Marquez with for a short period of a contract. Marquez made his first debut for the club against Atalanta on 31 August. Marquez became the first Mexican to play in five different countries.

After playing for Verona, Marquez returned to the Atlas club officially. After playing for some years, Marquez decided to get retired from the football on 19 April 2018. However, he represented his country at the World Cup. Marquez played his final match against Guadalajara at the Estadio Jalisco which ended with a victory resulted in 1-0 on 20 April.

Marquez has successfully established himself and appeared so many times performing in the international stage. He first made his international debut with Mexico in a friendly match against Ecuador on 5 Feb 1997. He had played with the Mexican team, winning the 1999 FIFA Confederations Cup and losing to Canada at the 2000 CONCACAF Gold Cup.

Marquez was selected for the 2006 World Cup by Ricardo La Volpe to be held in Germany. However, Marquez played in all of three of Mexico's opening round matches and scored a goal in a 2-1 loss to Argentina. After that, he was called up by Hugo Sanchez to become a part in the 2007 CONCACAF Gold Cup and 2007 Copa America. He performed for the 2006-07 La Liga which resulted at 2-1 loss. 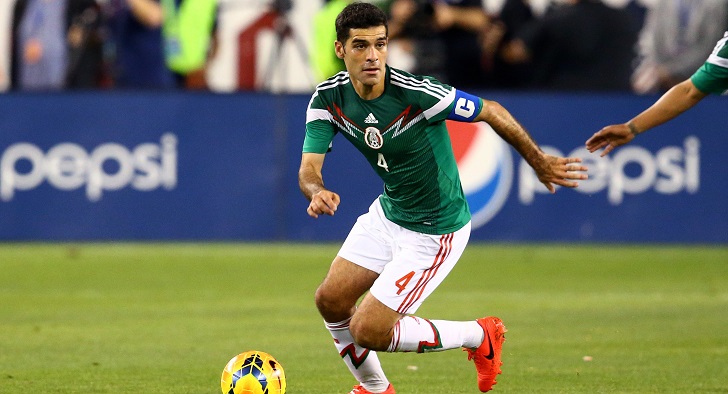 Marquez got a chance to captain Mexico at the 2010  World Cup. Wherever, Mexico scored a goal in the tournament opening match against South Africa, ended in a 1-1 draw. In 2014 World Cup, Marquez became the first player to captain a team in four World Cups with a 1-0 win over Cameroon. He scored his first goal against Croatia which resulted at 3-1.

Marquez was included in the 23-man squad and participated in the Copa America tournament in Chile in May 2015. After, on 11 November 2016, Marquez scored the winning goal for Mexico and got a victory by 2-1 over the United States in a 2018 World Cup qualifier. On 4 June 2018, Marquez was named in Mexicos' final 23-man squad for the 2018 FIFA  World Cup alongside players like Javier Hernandez, Guillermo Ochoa, Hirving Lozano etc..

Net Worth and Salary of Rafael Marquez

Rafael Marquez is a professional footballer who earns an enormous amount of money as a salary. He has an estimated net worth of US $25 million and also ranked third in the list of top 10 richest athletes of Mexico.  He gets paid a salary estimated to be around $5 million. 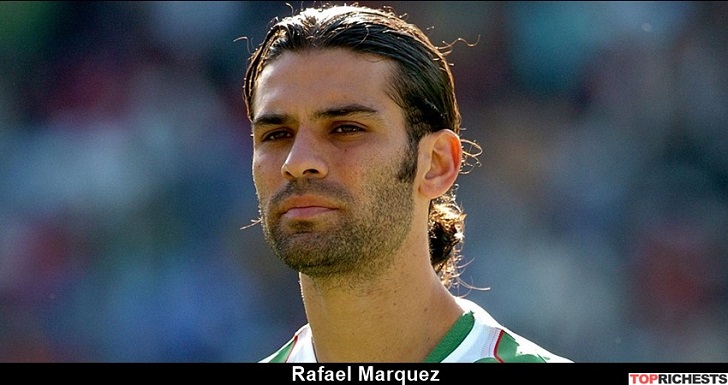 Marquez's father, Rafael Marquez Esqueda, was also a professional footballer in Mexico. He married to a Mexican actress Adriana Lavin on December 2001. The pair had also two children, Santiago Rafael and Rafaela.

On the year 2007, the pair got divorced and after that, Marquez married to Jaydy Michel, ex-wife of singer Alejandro Sanz. Marquez's younger cousin, Luis Marquez, is also a professional football player. 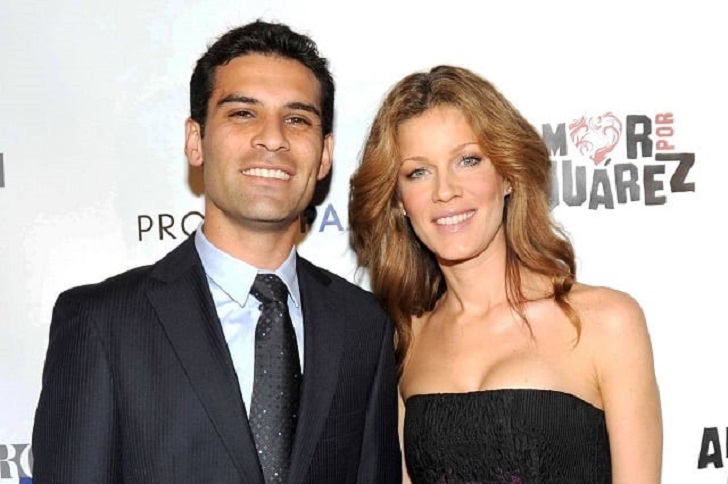 Marquez stands at a height of 6 feet. He has a weight of 75 kgs. His holds a Mexican nationality. However, he belongs to a white ethnic group.