Rachel Hollivay is a WNBA player who is currently signed to the Los Angles Spark as a center. She was picked 11th overall in the 2nd round by Atlanta Dream in 2016 and played until 2017. She played college basketball for Rutgers University and is the first Scarlet Knight woman ever to post over 300 career blocks in multiple seasons with over 100 rejections.

Born as a daughter to Larina and Ray Hollivay on October 24, 1993, in Colombus, Ohio, she has two brothers named Ryan and Ray J. She has completed her schooling from MS (Heritage Academy) and attended Rutgers University.

The 6 foot 4 inches tall Rachel has recently signed to a WNBA team after a successful overseas career. As a player for Sparks, she reportedly earns about $50,000 as her annual salary. Playing basketball professionally since 2016, Scarlet Knight's guard has collected an estimated net worth of $500,000. 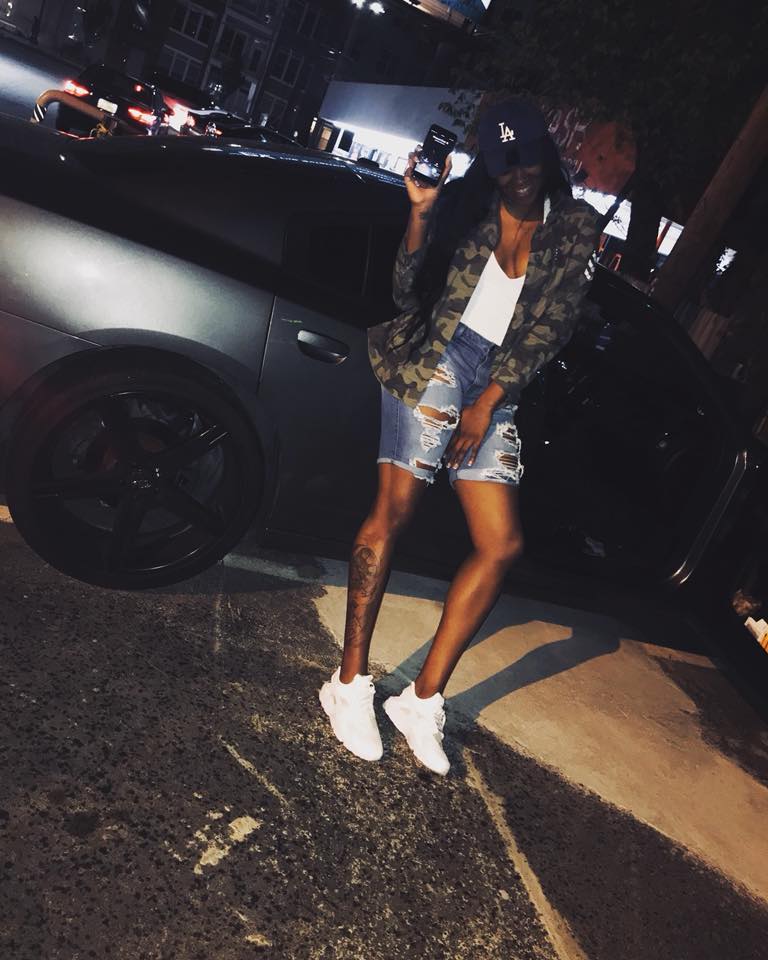 She has been a part of many overseas tournaments and most recently played with Nantes Rezé in the Ligue Féminine de Basketball. She might have earned good cash representing the team.

She has signed with Los Angles Sparks in 2019 and she will play alongside Candace Parker, Alexis Jones, Tierra Ruffin-Pratt, etc.

The 24-year-old WNBA player seems to be single. She doesn't have any past records of having an affair, marriage or engagement. She is just 24 and it looks like, for now, she just wants to focus in her games. 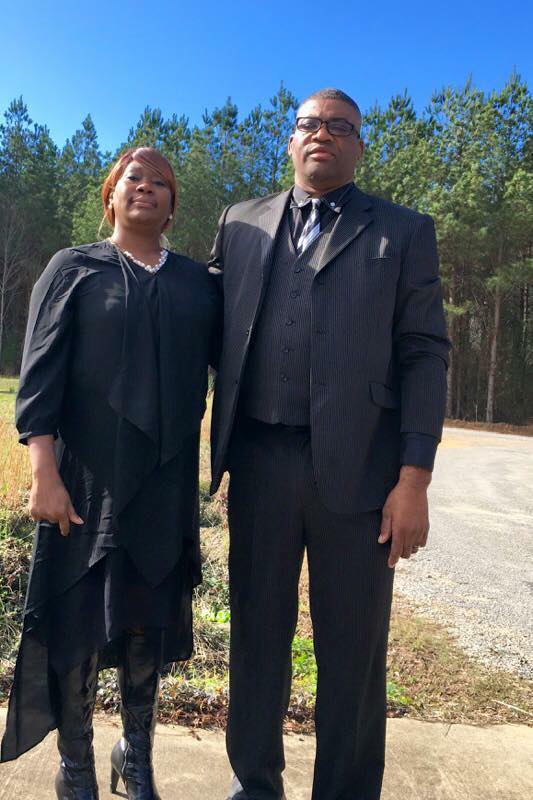 Rachel is the daughter of Raymond Hollivay Sr and her mother's name is Larina Hollivay. Her father player football in his college and is a 2-time All Swac footballer.

Rachel's big breakthrough was 2015 and 2016. While she was playing with her college team Scarlet Knight she became the first Scarlet Knight woman ever to post over 300 career blocks in multiple seasons with over 100 rejections.

After her astonishing achievement, she quickly got drafted in 2016 where she was picked up Atlanta Dream and she made some exceptional contribution to her team.

Columbus girl has stated her playing basketball from her high school, MS (Heritage Academy) and in 2012 she started to play with Rutgers, and she finishes her career at Rutgers by achieving all-time best blocker.

She got WNBA draft in 2016 where she was picked up by Atlanta Dream, she plays from the center and in 2019, she signed with Los Angeles Sparks.

Rachel's performance has not just impressed the WNBA scene she is famous in Overseas tournaments also. Recently in 2019, she joined Nantes the french club after playing 20 games for Liaoning which is the Chinese team, she scored an averaged 10.8 points, 9.4 rebounds, 1.3 assists and 2.2 blocks per game in whole league.

She has also has played professionally in Spain, Turkey, South Korea, and Montenegro tournaments and for Atlanta, she has averaged 1.2 points and 1.9 rebounds per game. LOS ANGLE SPARK, USED TO BE ATLANTA DREAMS 2016-2017