Quin Snyder is an American basketball coach who is currently the head coach of the Utah Jazz. Quin Price Snyder has worked as an assistant coach for other teams like Los Angeles Clippers, Philadelphia 76ers, Los Angeles Lakers and Atlanta Hawks.

2009 NBA D-League Coach of the Year, Quin Snyder was born on October 30, 1966, in Mercer Island Washington As per his nationality, he is American and belongs to a white ethnic background. Further, his star sign is Scorpio.

Utah Jazz's head coach, Quin Snyder has an estimated net worth of over $7 million. He was hired by the Jazz in 2014 agreeing on a three-year deal with a team option for a fourth season. By 2019, his deal extended to a new contract.

Working as an assistant coach and head coach for different NBA teams, his total earning is assumed to be around $7-$8 million dollars.

Snyder was married to Helen Redwine and they had a son named Owen Snyder. However, in 2006, the couple divorced. 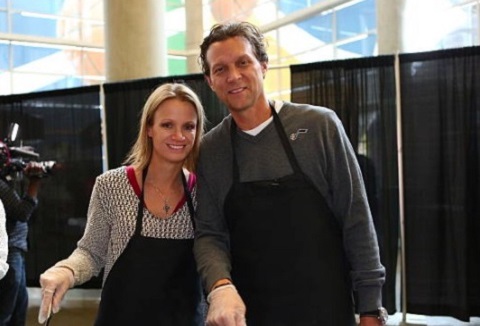 That same year, Snyder started dating Amy Snyder. After dating for four years, they walked down the aisle in 2010. They had two children, Anika Snyder, and Wyatt Snyder. He currently lives a happy and content life with his family.

Quin Price Snyder was born to parents, Gary Snyder and Tonette Snyder. He grew up along with his siblings, Nate Snyder, and Matt Snyder.

Quin Price Snyder attended Mercer Island in Mercer Island, Washington where he played for his high school basketball team. He led his team to the 1985 state championship and was named a McDonald's All American player, being the first to be chosen from the state of Washington.

After completing high school, Quin Price Snyder enrolled at Duke University and played as a point guard for Duke University. His team played in the Final Four in 1986, 1988 and 1989. During his senior season, he was elected as a captain and was honored as an Academic All-American.

Snyders started his career as an assistant coach for the Los Angeles Clipper. While he was studying his Masters at Duke University, he served as an administrative assistant to men's basketball coach, Mike Krzyzewski.

After finishing his studies, he became a full-time assistant coach under Krzyzewski. He ultimately was promoted to associate head coach and made to the 1994 and 1999 NCAA tournament championship rounds and the Elite Eight round in 1998. He also won the ACC tournament. 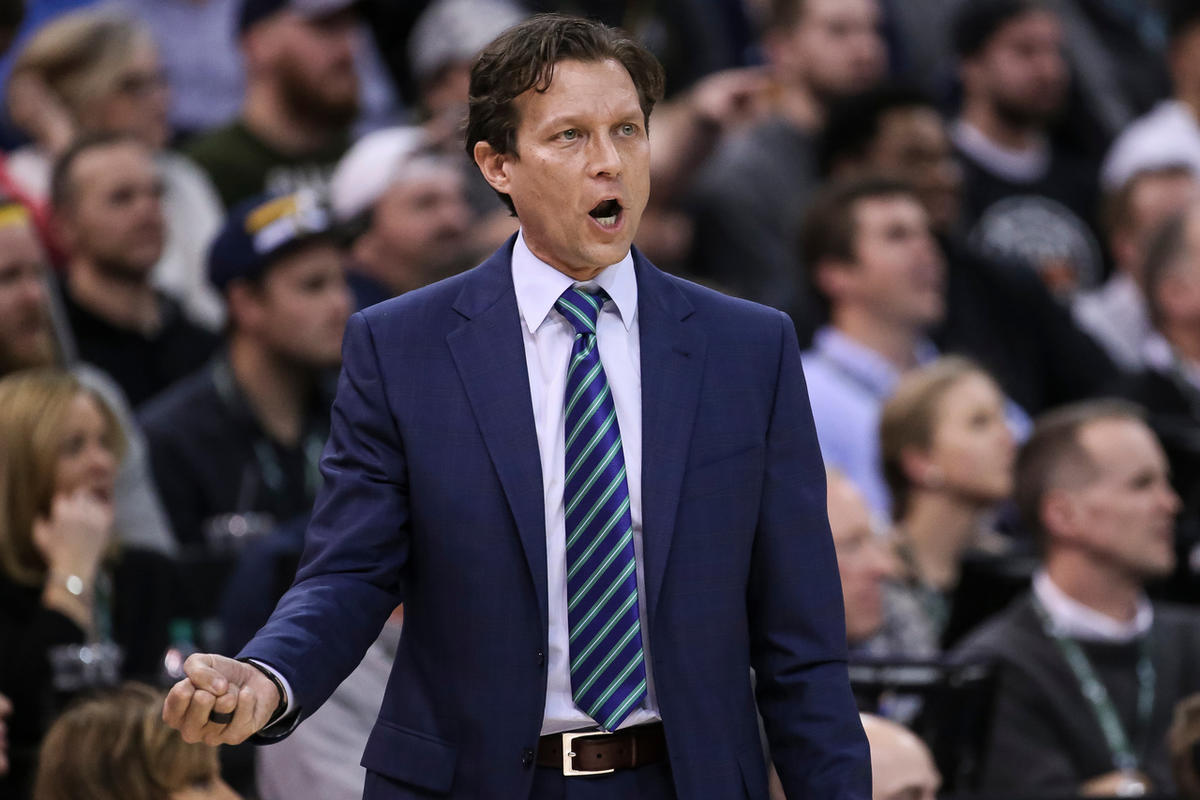 Snyder quitted coaching for some time but eventually, accepted the head coaching position of the Austin Toros in the NBADL. His team won the Southwest Division championship and reached the D-League Finals.

From 2010-2011, he became a player development coach for the Philadelphia 76ers under Doug Collins. He further was hired by the Los Angeles Lakers as an assistant under coach Mike Brown. The Lakers made it to the Western Conference Semi-finals. 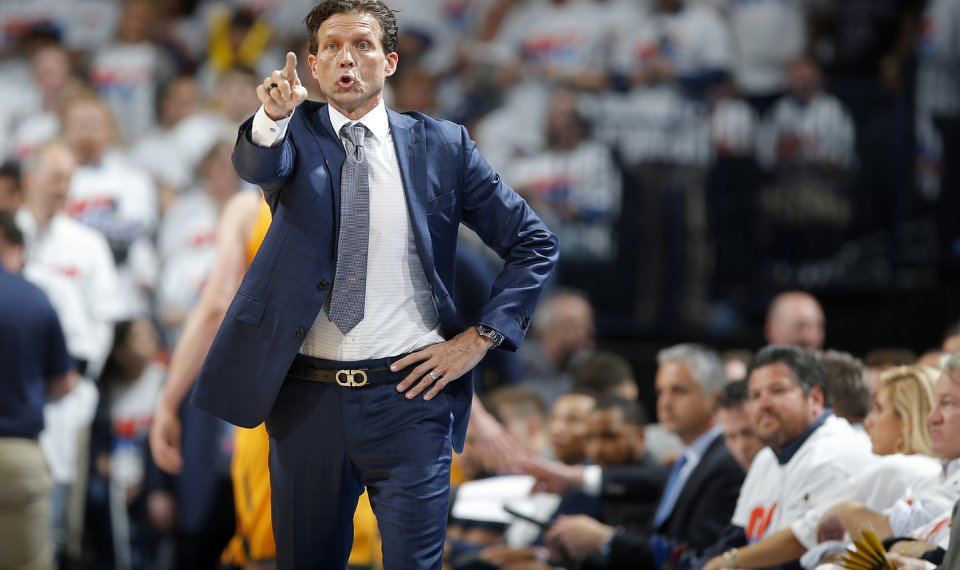 In 2014, the Utah Jazz hired him to be the head coach and he reportedly signed a three-year deal. Two years later, the Jazz announced a long-term contract extension for Snyder. He currently coaches the Utah Jazz including players like Grayson Allen, Jae Crowder, Dante Exum, Rudy Gobert, Kyle Korver, etc.