Phidarian Mathis is an American Football defensive tackle player for the Washington Commanders of the National Football League (NFL) and talking about rewards he has won the CFP National Champion award (2020) and the Second-team All-SEC award.

Furthermore, he started his career playing at the college Alabama and was drafted by the commanders in the second round of the 2022 NFL Draft. 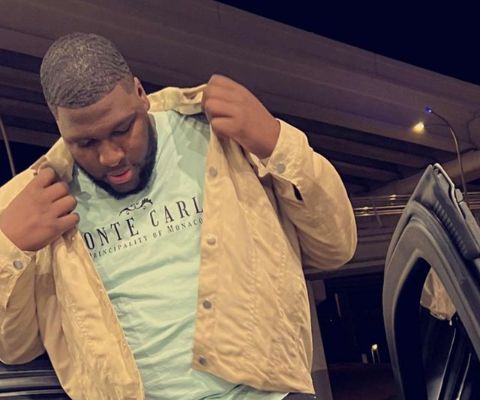 Phidarian Mathis comes out of his car. SOURCE: [email protected]

On the other hand, he is living his life luxuriously and he is happily living with his family.

Is Phidarian Mathis involved in a relationship or married?

Yes, Philadarian Mathis is a married person and he lives with his family and wife. His wife's name is still not revealed.

Scrolling through his Instagram account, he has a baby girl. He is very happy father of a daughter and he loves her so much. 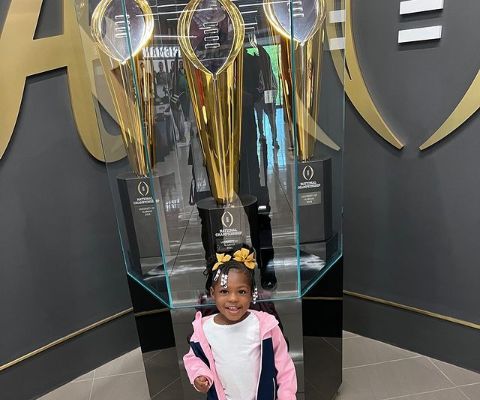 Similarly, he is living happily with his family and enjoying his life. He wants to keep his wife's name secret as her name is not revealed yet.

Phidarian Mathis was born on April 26, 1998, in Wisner, Louisiana. He attended Franklin Parish High School, and after one year he got enrolled in Neville High School. As a senior, he has 41 tackles and seven sacks and he was rated a four-star recruit and committed to playing college football at Alabama over offers from LSU and TCU. Additionally, there is no such information about his parents, siblings, and wife but according to his Instagram posts, he has a beautiful daughter. Talking about his physical appearance, he is 6 feet 4 inches tall and he is black. His weight is 142 kg and he is a huge black man.

Phidarian Mathis has started his career playing for Alabama college. He played in all 15 of the Crimson Tide's games as a redshirt freshman and was named to Southeastern Conference (SEC) All-Freshman team.

Altogether Mathis has 31 tackles, 5 tackles for loss, and 1.5 sacks with a forced fumble as the Crimson Tide won the 2021 College Football Playoff National Championship.

Now, he is playing as a defensive tackle for the Washington Commander.