Gossip How Much Teez Tabor Net Worth in 2022? An American Football Cornerback For the Atlanta Falcons of the National Football League

How Much Teez Tabor Net Worth in 2022? An American Football Cornerback For the Atlanta Falcons of the National Football League

Teez Tabor is a man who fell in love with football but was blinded by money and fame. Moreover, Tabor started his professional career playing for Detroit Lions. But, he would fail in the team, distracted by the fame and fortune brought to him by the Detroit Lions. After the release, Teez found it a rude waking call, and from 2019, he dialed back on the parties and focused on his training. And as of 2022, Teez plays for the Atlanta Falcons. The NFL player enjoys a quiet life outside of football. Nevertheless, Tabor earned a massive fortune from his football career.

Tabor is in his mid-twenties, yet, the young athlete keeps his hands away from social media. But, Teez's fans created fan accounts on every social media site. Not only does the Falcons' cornerback plays it bright on the field, but he also plays it smart with his assets. More so after appearing in the documentary Get Smart with Money.

How Rich is Teez Tabor? Read about Tabor's Net Worth.

As of 2022, Teez Tabor holds a massive fortune. And from his earnings, Tabor supports his daughter the best he can. The Atlanta Falcons cornerback, Teez, has an estimated net worth of $3 million. 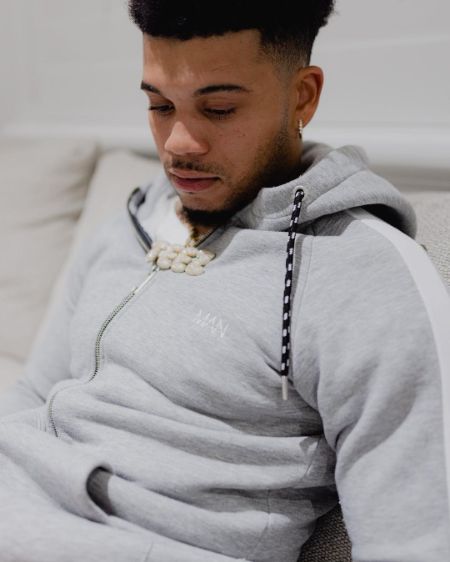 When his career hit off, Teez enjoyed the lifestyle a bit too much. Moreover, Tabor lived a party life for the first year of his career. And five years from then, he became featured in the Netflix documentary; Get Smart with Money.

It's no news that NFL players earn millions yearly, and Teez started his career in 2017. Besides, Tabor started his career in Detroit Lions. And he had a four-year deal with the team. Moreover, the Lions gave the talented player a $4.82 million contract with a $2.33 million guarantee and a signing bonus of $1.64 million included in the deal.

However, two years later, Teez Tabor and Lions parted ways. The Detroit Lions released the cornerback on August 30th, 2019. The Lions released Teez from his contract as the player was getting out of shape and lack of his focus in the game. Furthermore, the release was what Tabor needed; it started a fire in the NFL player, motivating him to lose weight and get good at the sport. And after this, Tabor signed with the San Francisco 49ers, but he had to play for the practice squad of the 49ners. Teez later left the team on July 6th, 2020. 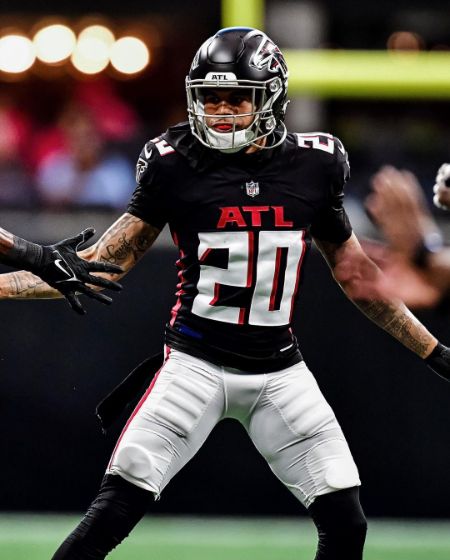 Tabor later found himself playing in the practice squad of the Chicago Bears. Furthermore, Teez joined the team on December 23rd, 2020. Likewise, he later signed as a reserve or a  futures contract with the Bears. And because Tabor lacked the speed to play the cornerback position to the fullest, the Bears moved Teez to safety.

After being waived by the Bears on August 31st, 2020, Tabor was moved back to the practice squad the following day. Teez worked hard the next month and was put back on the active roster on October 19th, 2021. Fast forward a couple of months, and Tabor was placed on the injured reserve by December 2021.

And coming to the present, on March 17, 2022, Teez signed with Atlanta Falcons. Furthermore, he played as a safety and cornerback. Falcons later released Tabor on August 30th. But, they later brought him back as a practice squad member. 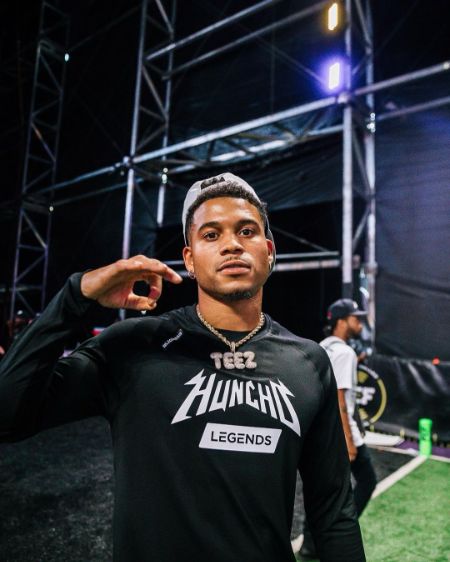 The American football player grew up as the only child of his parents. But, he keeps the names of his parents out of the media's reach. Likewise, the athlete keeps his family away from the spotlight, as they enjoy a quiet life.

In June 2022, Jalen shared that he was close to the late Tyree Tashaun Richardson. Furthermore, the football star also shared that Tyree was his little brother. Likewise, he also shared many childhood pictures of him and Richardson on his Instagram. Aside from Tyree, Tabor does not seem to have birth siblings.

As a kid, Jalen attended the Friendship Collegiate Academy in Washington, D.C. After he graduated high school, Teez joined the University of Florida. And there, Tabor gained fame from the Florida Gators Football team.

Teez Tabor: A father before Marriage. Learn about his baby momma

Teez Tabor never really liked talking about his love life in public. However, he could likely be dating Chelsea Harris. Furthermore, he dated Harris when Tabor was first drafted into the NFL. 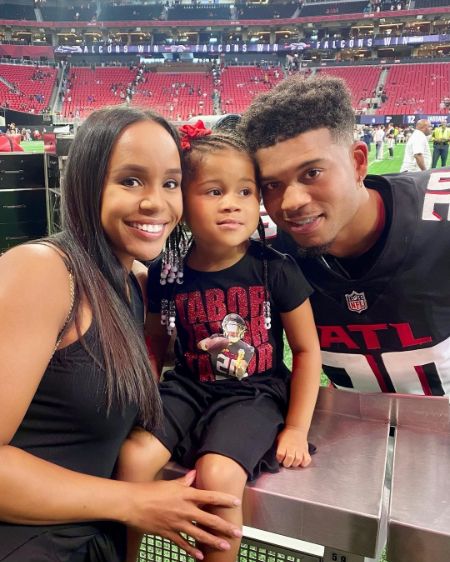 Teez Tabor took a picture with his baby and his baby momma. SOURCE: [email protected]

Although it's been half a decade, Teez and Chelsea haven't taken their relationship to the next level yet. Moreover, the NFL star and Harris keep their lovelife relatively low-key. And so, it stays unclear if the duo is still dating or has decided to split.

Even if they did break up, Tabor and Harris welcomed a daughter. Chelsea gave birth to her child on April 18th, 2019. Furthermore, Harris and her boyfriend Teez named their daughter Ariah Reign Tabor.