A Czech professional tennis player, Petra Kvitová is currently the highest-ranked left-handed player in the world who is currently ranked world No. Seven by the WTA as of November 2019. Turned professional 2006, she won 27 career singles titles. At the international level, she won a bronze medal at the 2016 Rio Olympics.

Petra Kvitová is indeed a wealthy professional tennis player who has an estimated net worth over $24 million as of 2019. Further, she is ranked 6th by the WTA with lucrative prize money of $31,066,637. Serena Williams, Venus Williams, and Maria Sharapova are ranked 1st, 2nd, and 3rd, respectively.

In 2015, she is ranked world's sixth highest-paid female athlete by Forbes and fifth among tennis players.

Kvitova's income is also supplemented heavily by sponsorship deals.  A Nike athlete, she currently uses the Wilson Pro Staff 97 racquet. Further, the tennis player is represented by IMG, and her other sponsors include UniCredit Bank and Ceská pošta. 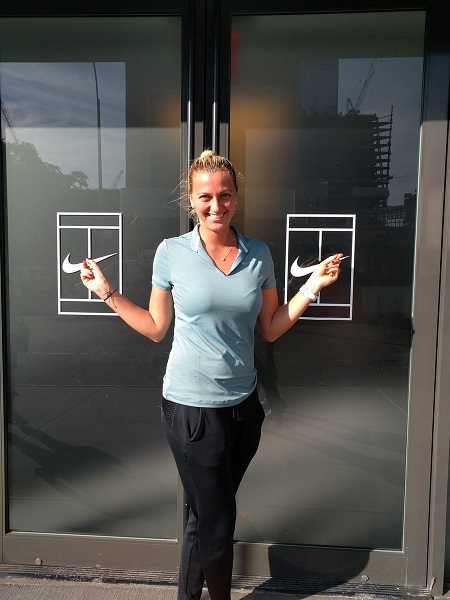 In January 2015, she became Global Athlete Ambassador for Right To Play, a global organization that focuses on using sports and games to educate and empower children facing adversity. That same year in April, she signed a multi-year contract with Beverly Hills-based watchmaker, Ritmo Mundo.

The following year in June, she signed an endorsement deal with Czech jewelry manufacturer ALO Diamonds. Similarly, she joined TAG Heuer as an ambassador in May 2018. 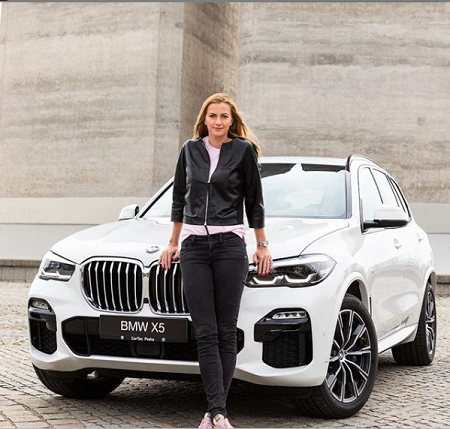 6 ft tall has a great fashion sense and always flaunts what she wears. No doubt, her vacations are as lavish as her lifestyle.

Has A Long Dating History

Kvitová publicly first introduced fellow Czech tennis player Adam Pavlasek as her boyfriend. The duo started dating in 2011 when Adam was only 16 and Petra 21. That year, the couple made the headlines not only for the five year age difference but also because Petra became the winner of Wimbledon back in 2011. 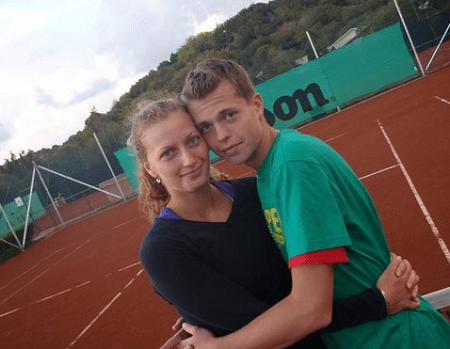 However, their relationship started turning sour and ended up breaking up in 2013.

Next, she dated another Czech tennis star, Radek Stepanek, who also has a history of dating tennis players. Their relationship lasted a year. 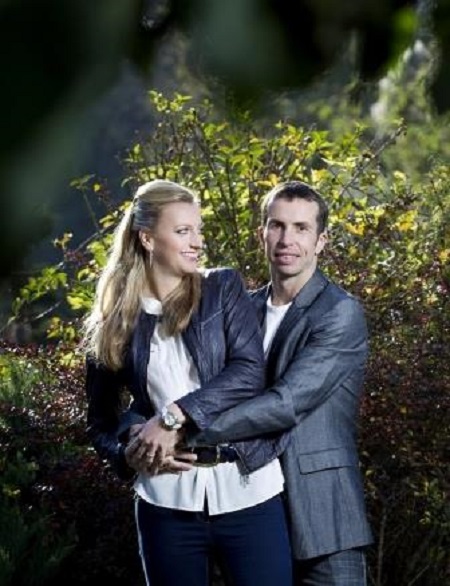 The third relationship she was publically known to have gone into was with Czech hockey player Radek Meidl. After dating for a short period of time, the happily announced her engagement in December 2015. 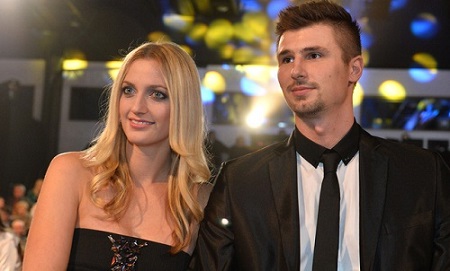 Nevertheless, they called off their engagement just a few months later.

Just before the break-up, she stated: "He’s an ice hockey player, and he understands my job, and I understand his. But it’s still very different. Further adding, "He’s playing in the winter in the Czech Republic, and I’m playing in the summer, which is weird."

Since break up, Petra Kvitová's name is not associated with any man out there. The tennis player is completely single as of 2019.

Kvitová was robbed at her apartment, leaving her with several lacerations to the tendons and nerves on her left hand and fingers, on 20 December 2016.

She underwent hand surgery and was expected to sit out for the next six months to fully recover. By May 2017, Kvitová returned to the game. 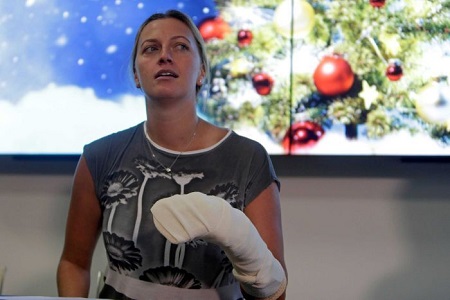 In May 2018, after over a year after the incident, Czech police announced that a suspect had been taken into custody. Almost more than five months, a Czech state prosecutor revealed that 33-year-old man, Radim Žondra, had been charged with assault over a knife attack on a woman in Prostejov on 20 December 2016, which exactly matched the date and location of Kvitová's attack.

Petra was born to Pavla Kvitová and Jirí Kvita, a vice mayor and former school teacher. She was raised alongside her two elder brothers: Jirí, an engineer, and Libor, a school teacher.

Her father introduced her to tennis and began training in her Moravian hometown, Fulnek. At the age of 16, she was encouraged by an instructor to pursue a professional career in tennis.