Peter Pekarik is a Slovak football player who serves as a defenseman for a German club, Hertha BSC, and the Slovakia national team. He is the winner of Slovak Super Liga, Slovak Super Cup, Bundesliga 1 and 2 as well as the King's Cup.

Pekarik was born in Zilina, Czechoslovakia on October 30, 1986. He trained with the local club the same name as his birth city.

Pekarik made it to the senior team of Zilina in 2004 but would make his Slovak top league debut with another of his nation's clubs, Dubnica. With them, he played 27 matches and came back to Zilina in the summer of 2005. He won the Slovak 1st division league, Corgon Liga in the 2006-07 season, playing 35 matches. 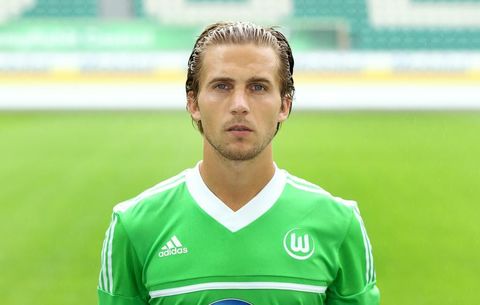 Peter Pekarik was a member of the Wolfsburg team that won the Bundesliga 2008-09; the club's first-ever  SOURCE: Tages Spiegel

During his five years spell with the Shoshone, he was featured in 111 of their competitive matches. In 2009, he signed with a Bundesliga team, Wolfsburg for a four and half year contract. He became a member of the team that won their first-ever German title in 2008-09. In 2011, he was briefly sent to Turkish club, Kayserispor for whom he made 27 appearances across all competitions.

He returned to compete in the top German tournament but this time to play for Hertha BSC. On March 31, 2017, he scored his first Bundesliga goal in a 1-3 loss against Hoffenheim. This was his 151st German league match. The Slovak made his international debut on December 10, 2006, against the United Arab Emirates. He netted his first goal for the Slovakian national football team in a 7-0 win over San Marino. He has represented his nation in the 2010 Fifa World Cup, Euro 2016, and Euro 2020.

Bundesliga accounts for one of the most-watched football leagues in Europe with one of the highest number of attendees and a significant chunk of revenue. The German clubs are also known to spend considerably on their players with one of the smallest pay gaps in Europe's top five leagues. 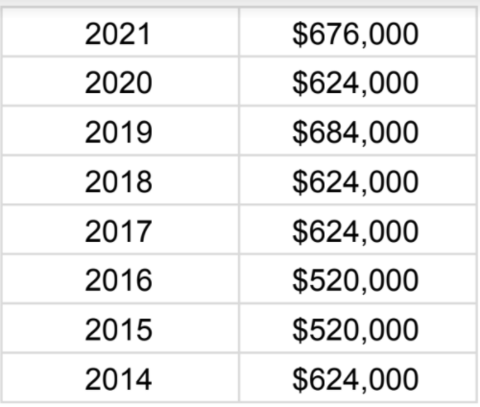 As such the Hertha's BSC wall has allegedly hit more than $15million in, to date, earnings since being recruited by the German teams. His first ever recorded salary during the first season with his current club is told of equalling over $600,000.

In fact, if reports are to be believed, his wages have been hovering around the mentioned figure since the second half of the 2010s. Though some insiders claim his existing takeaways tally as much as $800,000 a year or so. To that end, speculations, in general, agree the Slovak's net worth is around $5 - $10million.

Pekarik's debut Insta post showcases him getting involved in a smooch with a girl. The doting incident appears to have had happened during his International duty on the ground of Saint Etienne. The abutting moblog also displayed seemingly the very woman, only this time, she was posing for a selfie with the footballer in front of a mirror. 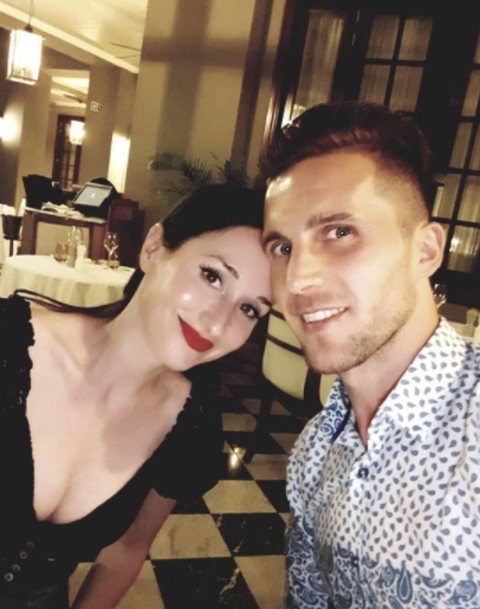 She has been rampant in Pekarik's socials since the beginning. The irony is that he is yet to go public with her specifications. Though, judging some of her images, she appears to be a ballerina. Hertha's number two doesn't seem like one who loves to throw volumes of words while celebrating his love on the internet. He, though, on one occasion somewhat confirmed that he had married the very lady.

On July 10, 2020, the Zilina-born footballer shared a picture where he can be seen with a brunette somewhere on the beach of Bali, Indonesia. The hashtags "love, married, married life," pretty much confirmed the duo had solidified their relationship with wedding vows.