Peter King is a well-known American sportswriter who has garnered fame due to his amazing sports reports, forecasting, and writing skills for Sports Illustrated, an American sports magazine. Other than that, he has also received limelight as an author of seven sports-related books, including Inside the Helmet. As for his accolades, he has received the honor of National Sportswriter of the Year thrice in his life.

Born in 1957 as Peter King, he celebrates his birthday on the 10th of June every year. He hails from the suburbs of Springfield, Massachusetts, United States. As for the details of his family life, King is yet to disclose them in public.

Due to that, there is no information on his parents and whether he has any siblings or not. Nonetheless, there are a few details on his academics. He first studied at the Enfield High School and graduated in 1975. Later on, he enrolled at Ohio University's E. W. Scripps School of Journalism.

The 1997 Enfield Athletic Hall of Famer was into sports from a young age. Besides, when King was studying at the Enfield High School, he was regarded as the three sports star playing soccer, basketball, and baseball. However, as he grew up, his interest in playing sports faded, and he developed a new interest, i.e., covering the news related to sports. 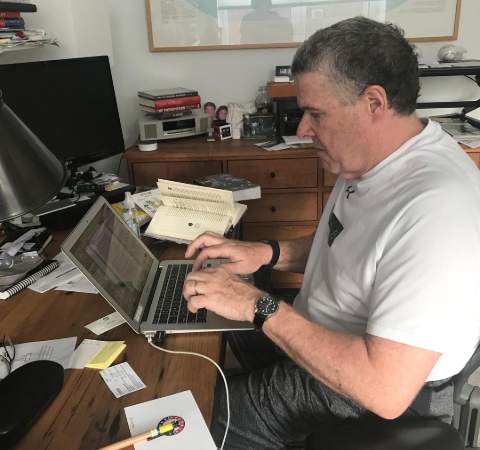 Following his graduation from Ohio University's E. W. Scripps School of Journalism, he joined The Cincinnati Enquirer as a sportswriter in 1980. There, he covered different sports-related stories for almost 5 years and left the workplace in 1985.

After that, he was called up by Newsday to work as their sports writer. While working there, he did what he did best for 4 years and seemingly left the office in 1989. Later, it was revealed that he had joined the famous sports magazine Sports Illustrated.

In the same year that he joined Sports Illustrated, Peter King authored his first sportsbook titled The Season After: Are Sports Dynasties Dead?. And, as time passed, he continued to cover sports stories for Sports Illustrated and for other sports magazines too.

Likewise, he also began to author sportsbooks regularly. In 2002, he got hired by HBO to work as a managing editor and reporter for their exclusive show, Inside the NFL. Four years later, in 2006, he joined the star-studded cast of Cris Collinsworth, Bob Costas, Jerome Bettis, and Sterling Sharpe for the NBC show titled Football Night in America.

King's working circle revolved around the same type of routine for several years until May 2018, when he announced that he would be leaving his duties at Sports Illustrated after 29 long years. Also, he stated that he would be joining NBC Sports.

Since that day, he has been working as a sportswriter for NBC Sports and has continuously published his amazing plus readworthy long-read column, now called Football Morning in America.

How Much Is King's Net Worth?

Peter King has proven his love for sports and has shown his passion for sportswriting everywhere he has worked. With that said, it must be sure that the sportswriter has been paid according to his incredible talent.

So, how much does he earn? and how much is his net worth? Nothing can be said about the figures as his earnings and net worth are still under review. However, he is reported to have earned thousands of dollars as a writer. He is retired now and doesn't have any source of income but has an estimated net worth of about $1 Million.

The Springfield, Massachusetts native sports lover is a happily married man. He shared the wedding vows with his long-time girlfriend named Ann. 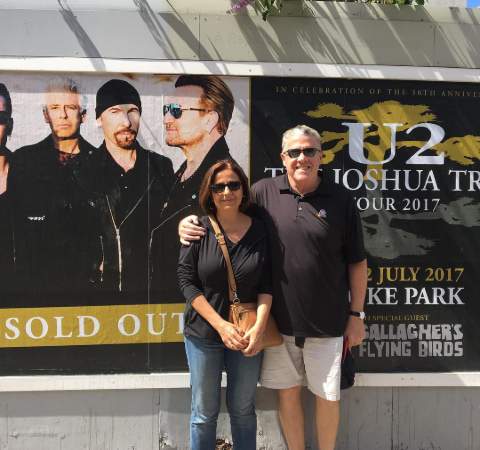 But that's not it, as, in their marital life, Mr. and Mrs. King have been blessed with kids too. To this date, the married duo has welcomed two daughters named Laura King and Mary Beth King.

Together, the family of four reside in Brooklyn, New York resident.