A former footballer from Portugal, Paulo Bento currently serves as the South Korea national team manager. During his professional playing career, Bento played as a defensive midfielder. He played for multiple clubs, including Oviedo and Sporting CP.

Apart from that, he is also a manager who has been a part of many teams. His coaching career began with the junior team of Sporting CP. Since 2018, he has been managing the South Korean team. Besides, he is a married man and has a loving wife.

Bento began his football career began with Futebol Benfica in 1988. After that, he played with Estrela Amadora, Vitoria Guimaraes, and Benfica. From 1996 to 2000, he played with Oviedo. From 2000 to 2004, Bento made 92 appearances for Sporting CP and scored two goals. 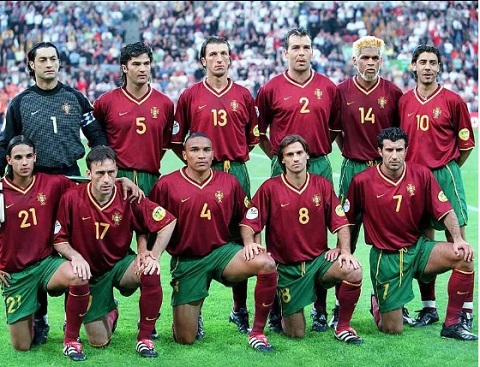 He retired in 2004 and began his coaching career with Sporting's youth team. He managed the youth team until 2005, and until 2009, he served in the same club. On September 20, 2010, Bento was appointed as the coach of Portugal, and his first match was with Denmark.

Who Is Paulo Bento's Wife?

According to online sources, Bento is married and has a wife named Teresa Bento. The duo married on June 6, 1992. Since that day, they have been with each other and supporting each other. Bento is a private guy like Gregg Berhalter who does not like to share details of his love life openly.

Moreover, the Bento couple has already started a family of their own. They are blessed with shares two beautiful daughters named Sofia and Marta. Sofia reportedly runs a small menagerie at her home. On the other hand, Marta graduated from New York University (NYU) with a master's degree.

Bento currently makes money from being a football coach. In South Korea, a football coach has an average salary of ₩26,954,966 or an equivalent hourly rate of ₩12,959. So, Bento may earn in the same range. He has also worked with other clubs that might have helped him make more profit. 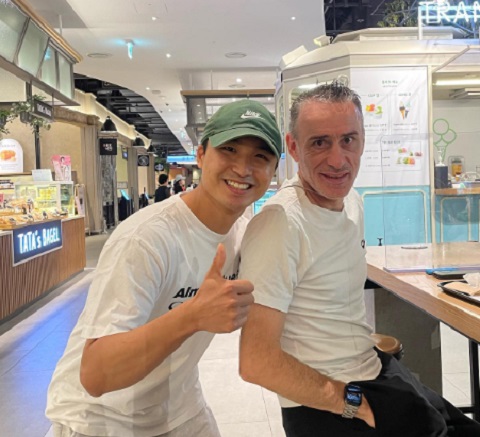 Furthermore, he is also a former footballer and has played for many teams. He played for Real Oviedo, and when he signed a deal with the team, he received €1.38 million. So, we can speculate his net worth to be around $1 million.

A Look at His Family Background

Bento was born Paulo Jorge Gomes Bento on June 20, 1969, in Lisbon, Portugal. So, he holds Portuguese nationality. Bento comes from a superior family, but the details regarding his parents remain unknown as the football coach has always kept the details confidential.

Regarding his physical appearance, Bento has an average height of 5 feet 9 inches (1.74 m).

Fernando Santos is also a manager.