Paul Reed is an American Basketball Player who ended his season as for the DePaul Blue Demons forgoing his final season of eligibility to enter the 2020 NBA Draft. He was a three-star recruit in the class of 2016 at the Wekiva High School who choose to play at DePaul over offers from Clemson, Kansas State, Rutgers, and Murray State,

Reed was born on 14 June 1999 under the star sign Gemini. He was raised in Orlando, Florida

The 6' 9'' tall was committed to playing for the Blue Devils in the Big East Conference League after his high school career. As a college player, he would not have earned any income, what so ever, for playing at DePaul University. But instead would have received incentives such as scholarships for committing to the University. 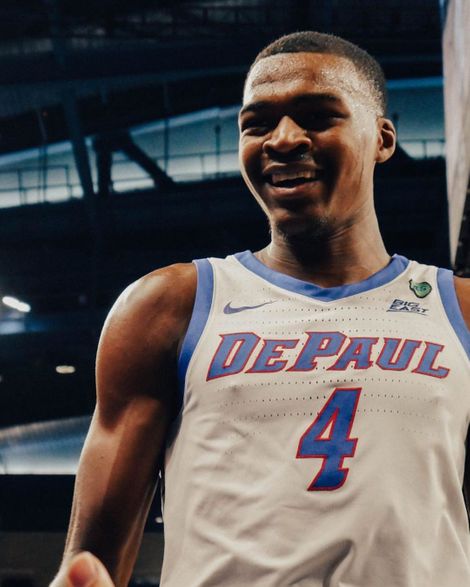 Paul Reed wearing the No. 4 Jersey for the Devils SOURCE: ESPN

As mentioned he is forgoing his college eligibility to play in the National Basketball Association (NBA). After turning professional, he will soon receive contracts worth millions in his career. For starters, as the #34 prospect in between Nico Mannion and Ayo Dosunmu, his initial contract would certainly fetch him some decent salary in the NBA.

Prior to the 2020 NBA draft, the last years' #34 prospect Bruno Fernando signed a three years contract worth $4,700,602 with the Atlanta Hawks. Similarly, Paul will also have a similar projected salary in the NBA after being drafted.

Since Reed is just a college player and hasn't turned professional yet, his net worth is still under review and will be updated soon.

Is he dating Someone from DePaul University?

As a matter of fact, we don't have any information about his girlfriend as well since he has not mentioned anything about her apart from sharing photos on his Instagram. The couple might have met at Depaul University and are in a relationship for more than a year. 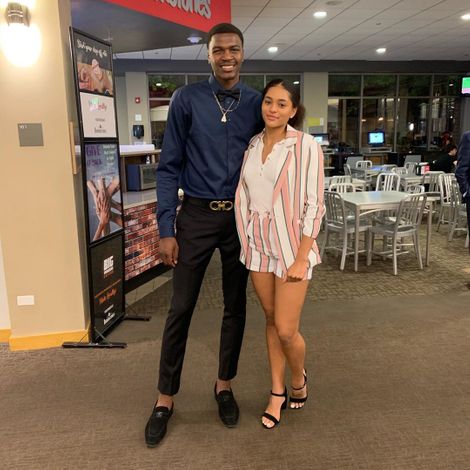 Although having a bad start in his freshman year, he improved his game a lot in his sophomore year averaging 12.3 points and 8.5 rebounds per game. He was named Big East Conference's Most Improved Player.

In his final year, he received a hip pointer injury and missed several games but still managed to averaged 15.1 points and 10.7 rebounds per game after recovery.