Burno Fernando is a famous Angolan college basketball player who used to play for Maryland Terrapins of the Big Ten Conference until he declared his name in the 2019 NBA Draft. A native of Luanda, Angola, Bruno Fernando started playing basketball in his hometown.

Burno, who is expected to be the first round pick probably in the top 15, will reportedly earn nearly $2 million as his annual salary after he gets drafted in NBA. Well, let's go ahead and dig in into his personal life, net worth, early life, and college basketball career

Is Bruno Fernando in a Relationship? Know about his Personal Life 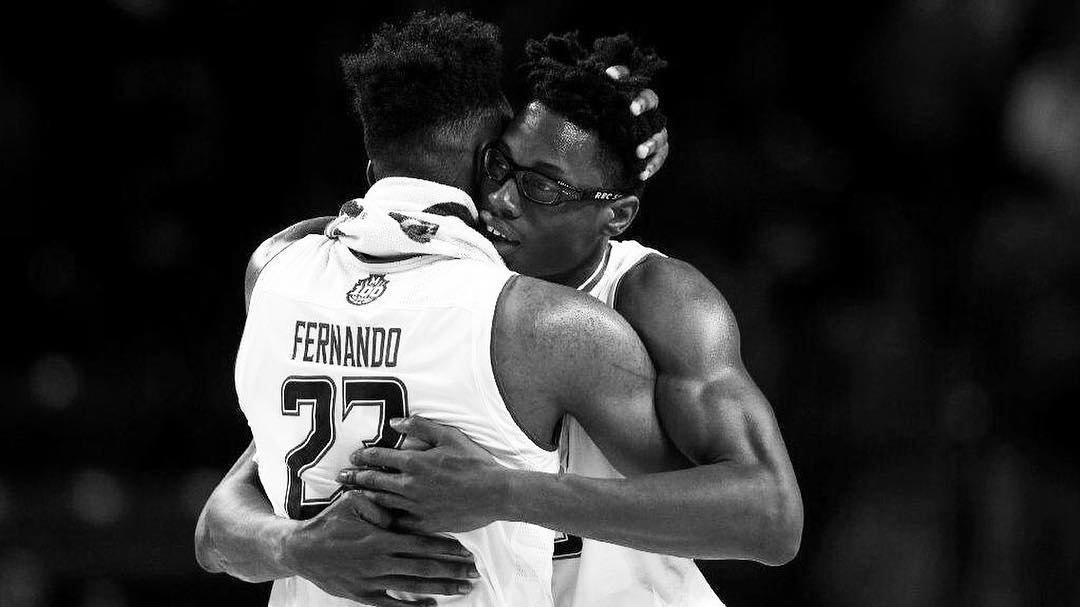 Further, there is no rumor or controversy related to this player. As a conclusion, we don't have any solid evidence that stated he is in some sort of relationship with others.

Besides, he is not much active in social media. On exploring his Instagram, we came to know that he loves his teammates and seems to be more focused towards his career than into anything right now.

Burno Fernando stands 2.08 meters tall in height (6 ft 10 in) and weighs about 233 lb (106 kg). Further, details regarding his body measurements have not been disclosed.

Burno Fernando's Net Worth and Earnings

Burno Fernando was a college basketball player until he declared his name in the NBA Draft 2019. Furthermore, players who play for the college basketball team doesn't receive any sort of prize money. Rather, they receive a scholarship which helps them cover their tuition fees. 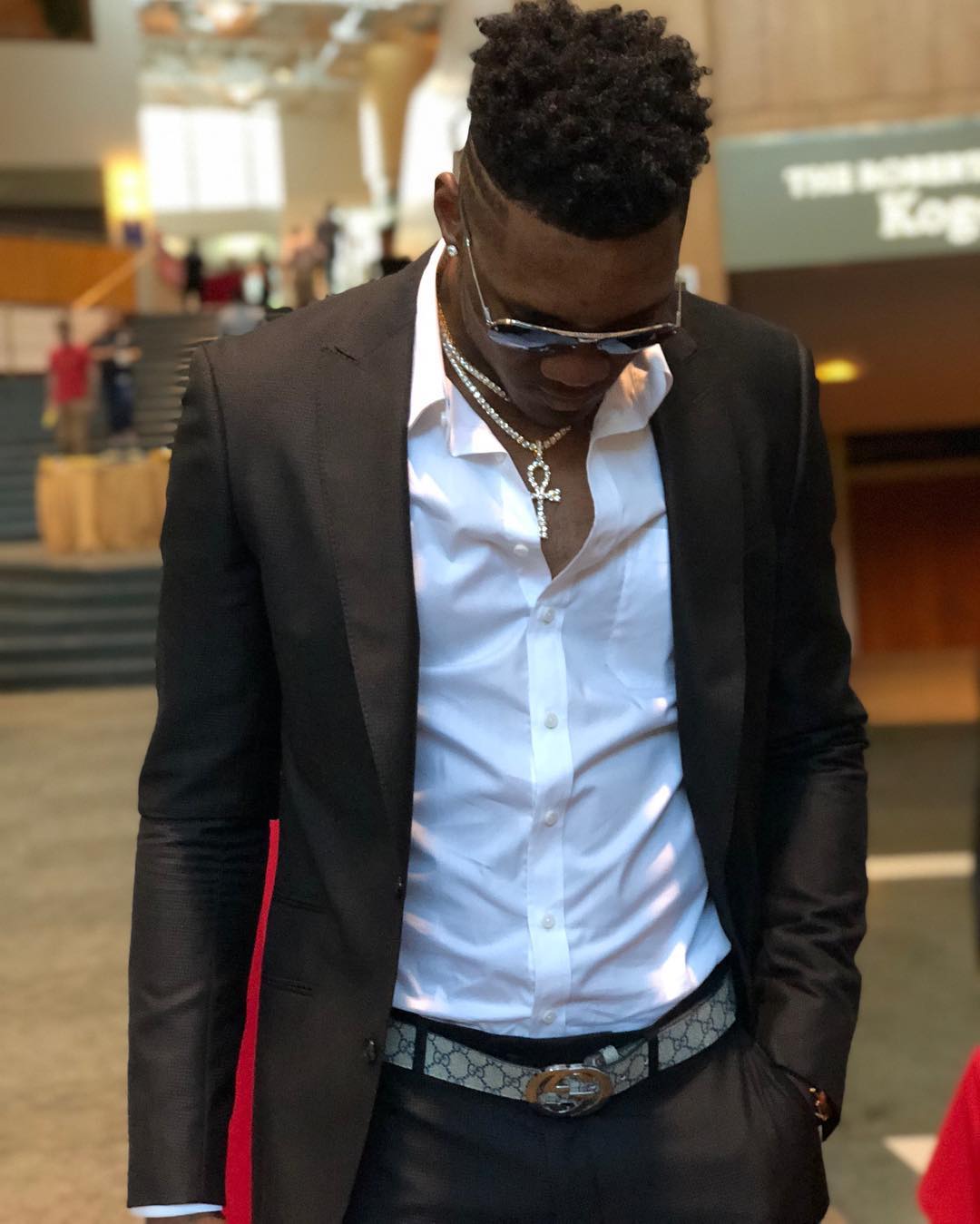 Burno, who is projected to be in the top 15 of the NBA Draft 2019 might receive a 4-year contract from the NBA team worth of nearly $13 million. Further, he might receive a signing amount of almost $6 million. Talking about his salary, his salary is projected to be $2 million on first-year, $2.5 million on second-year and $3 million in the third year.

Burno Fernando was born on August 15, 1998, in Luanda, Angola. Further details regarding his family background are not available. Talking about his educational background, he joined Montverde Academy and later, Maryland University.

A native of Luanda, Angola, Bruno Fernando started playing basketball in his hometown. While playing the 2014 FIBA Under-17 World Championship with the Angolan national team, he caught the eye of scouts in the US.

Participating in the 2014 FIBA Under-17 World Championship in Dubai, he averaged 9.1 points, 10.6 rebounds and 2.7 blocks per contest for the Angolan national team. In 2016, Bruno Fernando made his debut with Angola’s men’s national team and participated in the FIBA Olympic Qualifying Tournament in Belgrade.