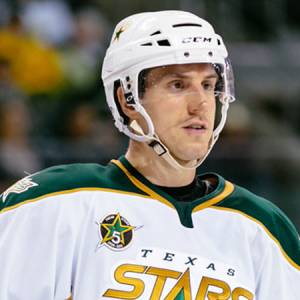 Patrik Nemeth is a Swedish professional Ice-Hockey player who plays in the National Hockey League (NHL). As of 2019, Patrik Nemeth currently plays for the Colorado Avalanche as their Defence. Previously, Patrik Nemeth has played for Dallas Stars.

As a Defence, Patrik Nemeth reportedly earns around $2,500,000 as his yearly salary from Colorado Avalanche and has an estimated net worth of over $4 million. Additionally, he is in a romantic relationship with his girlfriend, Towe Gustavsen.

Patrik Nemeth Net Worth and Salary

As of October 3, 2017, Patrik Nemeth has an estimated net worth of over $4 million which is quite similar to Colton Parayko while his net worth in 2019 might be around $5 million. His salary currently is reported to be $2.5 million.

Further,  Patrik Nemeth so far has made earnings of $7,713,190 from his entire NHL career.

Patrik Nemeth career contract and earnings including bonus, and incentives:

According to the reports, Patrik Nemeth is in a romantic relationship with his girlfriend Towe Gustavsen. Further, they have been in love and dating for quite a long time. However, he is yet to be married to his future wife. 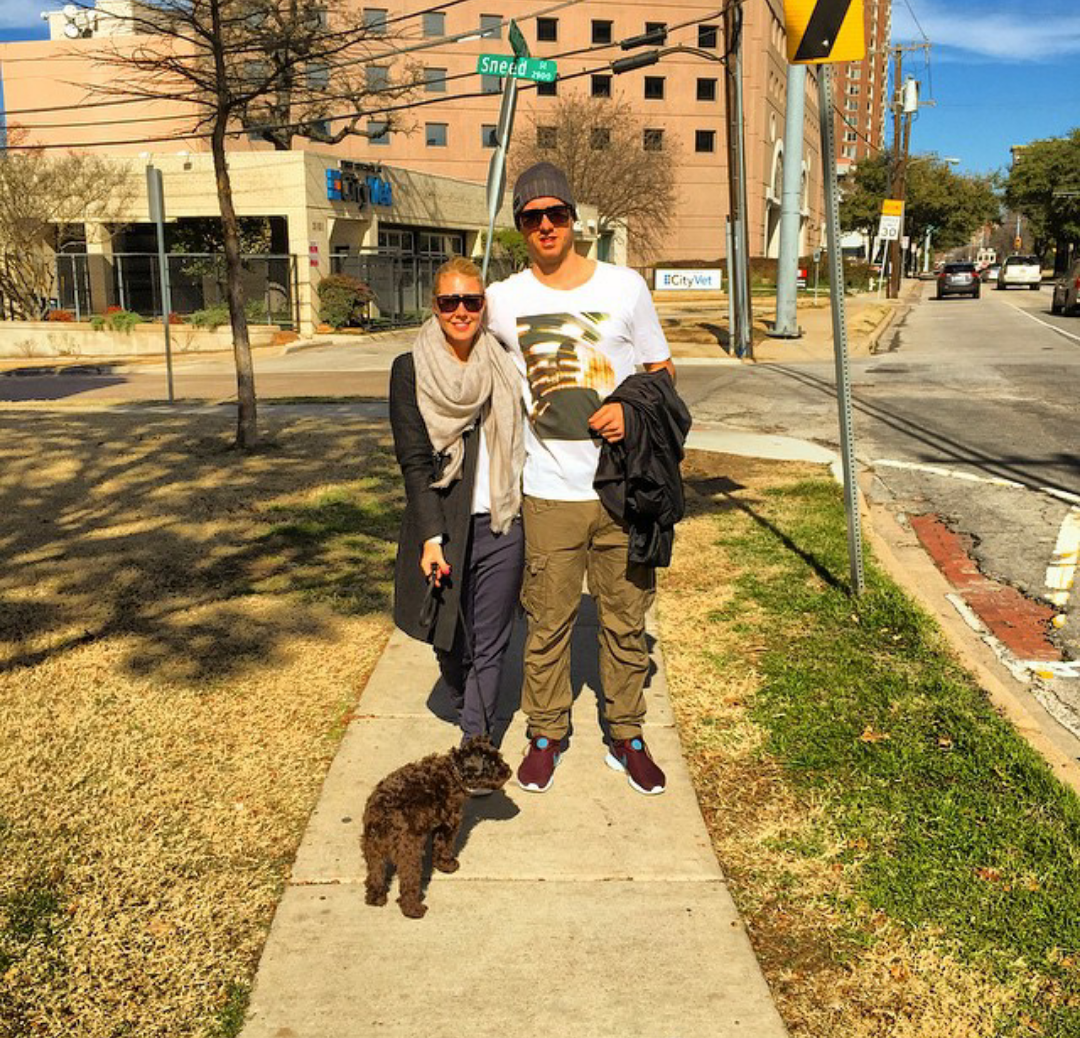 According to the media, they are spotted at different places and events together. The duo spends quality of time together despite the busy schedule. Further, they keep on going on vacations together. For being in so much love, the lovebirds have not posted their couple pictures in their social account.

Besides that Patrik Nemeth is a pet lover. Talking about his body measurements, the NHL player is 6 ft 3 inches in height and weighs around 96 kg.

Patrik Nemeth was born on February 8, 1992, in Stockholm, Sweden. As per his nationality, he is Swedish and belongs to the white ethnic group. Further, his star sign is Aquarius.

Nemeth played in the 2012 World Junior Championships for Sweden's junior national team, winning a gold medal with Sweden, the team's first since 1981 and their second in history.

On April 21, 2011, Nemeth signed a three-year entry-level contract with the Dallas Stars but was loaned the following season to the AIK Elitserien (SEL) team. On April 1, 2014, he made his NHL debut receiving 11:50 ice time in a 5- 0 win over the Washington Capitals.

Nemeth suffered an arm laceration on October 18, 2014, against the Philadelphia Flyers after making the 2014–15 Dallas Stars open night roster and playing in the season's first 5 games. It was announced on October 20, 2014, that he would miss the rest of the regular season. Later,  the Colorado Avalanche signed Nemeth on 3 October 2017.

Currently, he is playing under the guidance of head coach Jared Bednar, playing along with his star teammates such as Phillip Grubauer, Patrik Nemeth, Gabriel Bourque and many more.