Colton Parayko is a Canadian professional ice hockey player who plays in the National Hockey League (NHL). Parayko currently plays for the St. Louis Blues as their Defense and serves as alternate captain as well.

As a Defense, Colton Parayko reportedly earns around $5,625,000 as his yearly salary from St. Louis Blues. Further, Colton Parayko has an estimated net worth of over $10 million. Additionally, there aren't any rumors about his relationship status in the media yet.

Parayko has an estimated net worth of over $10 million.

Enlisted below is some of his career contract and earnings, including bonus and incentives:

Did You Know? Sidney Crosby is NHL Player having a net worth over $55 million.

Colton is rumored to be single, but there aren't any confirmations regarding it. Due to the lack of information about his relationship, some of the sources claimed him to be single. In addition to this, he might be married or not, but unless he shares something, it is hard to find details about his probable wife. 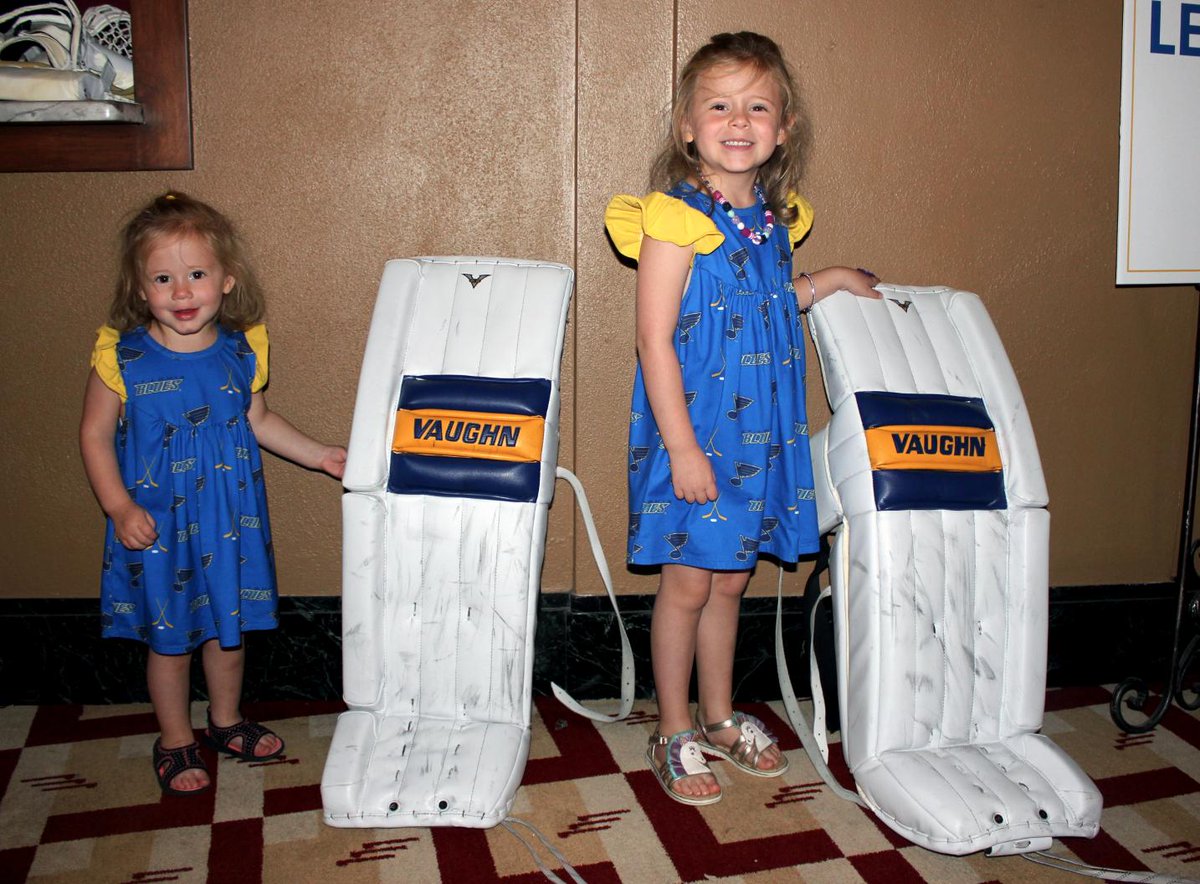 Additionally, there aren't rumors about his past relationships or affairs in the media yet. Moreover, he appears to be focused on his career rather than a relationship. However, he has a good relationship with his friends and family as they regularly visit the arena to see him play. 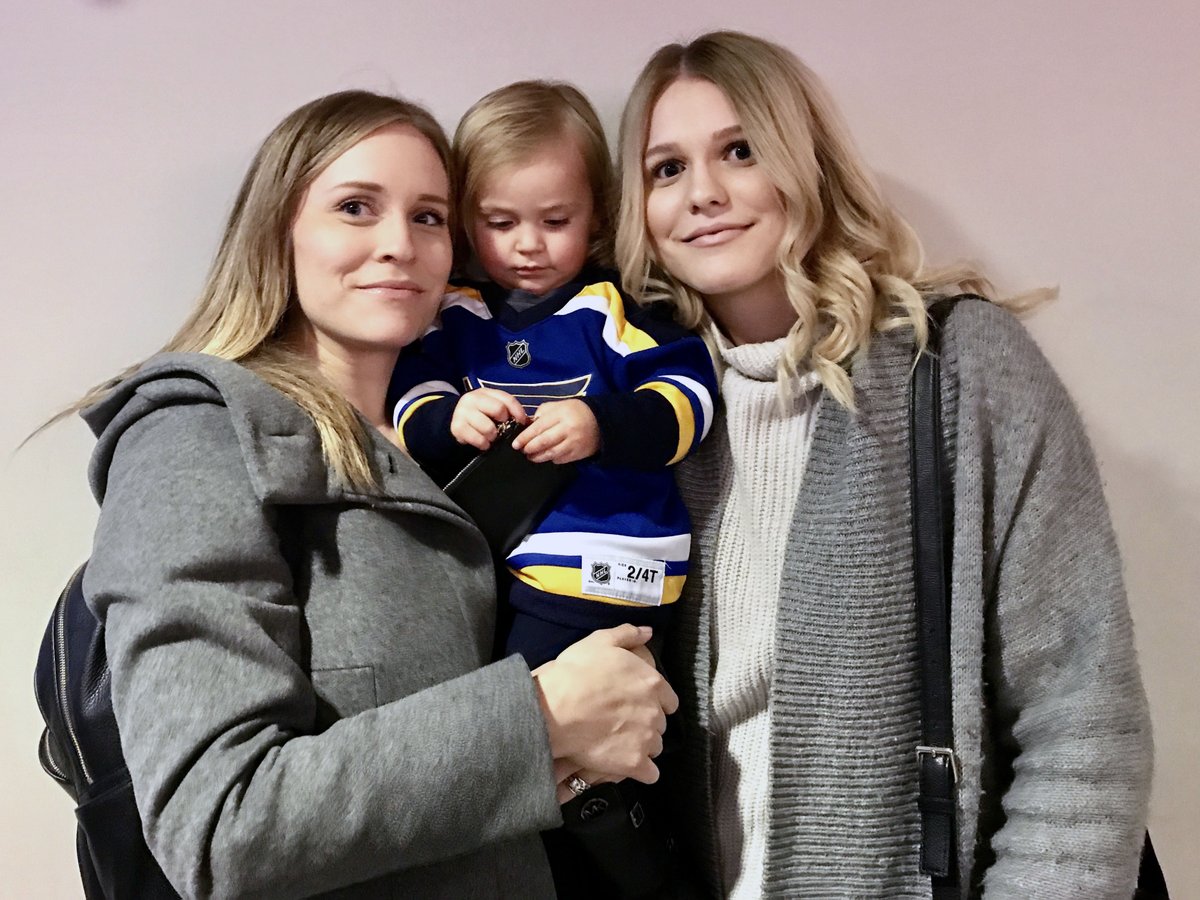 Moreover, he is very good at maintaining his private life, he may have a secret affair with his probable girlfriend or may get married soon to his likely wife. Talking about his body measurement,  he stands in the height of 6 ft 6 in (198 cm) and weighs around 230 lb (100 kg; 16 st 6 lb).

Colton Parayko was born on May 12, 1993, in St. Albert, Alberta, Canada to parents Tom Parayko and Karen Parayko. As per his nationality, he is Canadian and belongs to the White ethnic group. Further, his star sign is Tauras. He grew up along with his siblings, Kendra, Bryce, and Kennedy.

In the NCAA Men's Division I Western Collegiate Hockey Association (WCHA), Parayko played college hockey for the Alaska Nanooks. Parayko's outstanding play was awarded a selection for the 2013-14 All- WCHA First Team in his sophomore year.

The Blues selected him in the 2012 NHL Entry Draft's third round (86th overall). Colton initially signed an entry-level 2-year contract with Blues in 2015. On July 21, 2017, the Blues re-signed Parayko to a five year $27.5 million contracts which included $5.5 million as an annual salary.

Further, he has also represented Team Canada internationally at junior as well as senior level. He played 2017 world championship for Canada, losing a tournament against Sweden in a shootout in final.

Currently, he is playing along with his star team-mates such as Oskar Sundqvist, Alex Pietrangelo, and many more.