Sunny Dhinsa is a Canadian Professional wrestler popularly known by the ring name Akam. Currently, he has signed a contract with WWE, where he performs on the Raw brand. He previously performed in the NXT development system of WWE and achieved the status of NXT Team Champion and Dusty Rhodes Tag Team Classic winner.

Also Ranked No. 204 of the top 500 wrestlers in the PWI 500 in 2018 by Pro Wrestling Illustrated, Dhinsa won the WWE Raw Tag Team Championship with Rezar. Below here is the detailed information regarding the salary, net worth, personal life and other facts of Sunny Dhinsa.

How much is Sunny Dhinsa's Salary and Net Worth in 2019?

Sunny Dhinsa is one of the young and energetic wrestlers in the wrestling field. He has wrestled in several national and international wrestling matches. According to some sources he is currently earning a salary of around $80,000 annually from the WWE.

The exact figure of the net worth of Akam is yet to be disclosed but it is estimated that he might have a net worth of around $500,000. Some of the wrestlers have been earning a huge amount of money as an annual salary in the range of million dollars.

The highest-paid wrestlers include John Cena having an estimated net worth of above $50 million and Brock Lesner who has above $20 million net worth.

Since he is in starting of his career, so he is predicted to earn a good amount in his coming time. Furthermore, he might have some more income sources like sponsorships and endorsements but hasn't confirmed yet.

Is Sunny Dhinsa single? Know About His Personal Life and Affairs

Sunny Dhinsa might be currently single since there is no detailed information which confirms that he is dating someone or married. Sunny has just started his wrestling career and some believe that this might be one reason of him not sharing personal life details to the general public.

Talking about Sunny Dhinsa's hobbies, he is found to be fond of horse riding since he frequently posts photos of him riding horse. The good looking and energetic wrestler Dhinsa is a low-profile man and he often keeps his personal life away from the media.

Sunny Dhinsa is an active wrestler with a height of 6 feet 3 inch tall along with a weight of around 132 kilograms. Currently, he is 26 years old.

Sunny Dhinsa is famously known as Akam was born on 20 May 1993, in Abbotsford, British Columbia, Canada. The details about his family are yet to be disclosed in media. He holds Canadian nationality and belongs to the Asian ethnicity. He follows Sikhism. Further, his zodiac sign is Taurus. 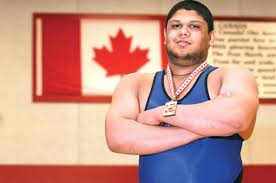 Akam attended Simon Fraser University. He was a standout collegiate wrestler. the details about his high school education are still to be disclosed in media.

Suuny Dhinsa started his professional wrestling career in October 2014 when he signed a contract with WWE and did his training at WWE Performance Center. Sunny's debut match was in NXT house show against Scott Dawson which he lost.

In addition to his WWE career, he also performed in Raw which he started from the year 2018 and is still continuing his career in Raw. During his career, he accomplished several achievements and some of them are listed as:

Furthermore, Sunny Dhinsa has won a gold medal in the 2009 Canada Summer Games in  115 kg category and considered a prospect if the 2016 Summer Olympics. 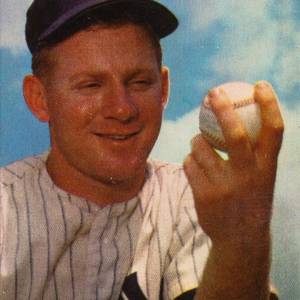 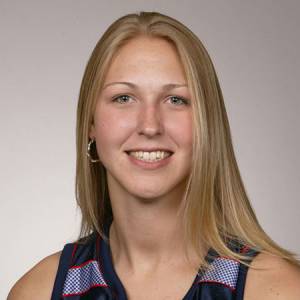 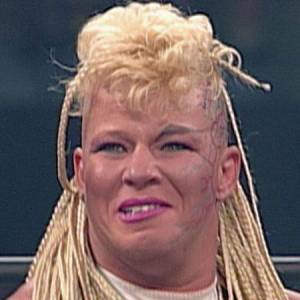 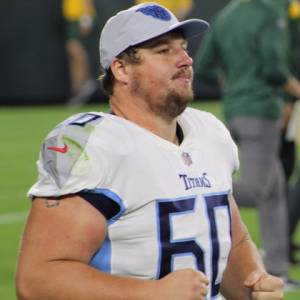 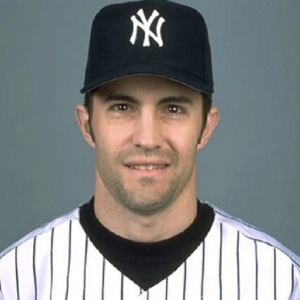 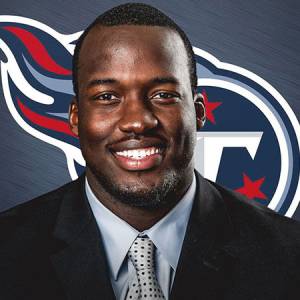 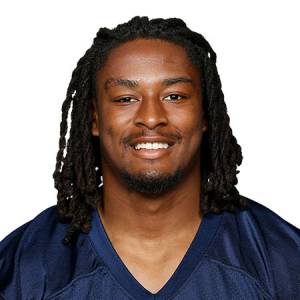