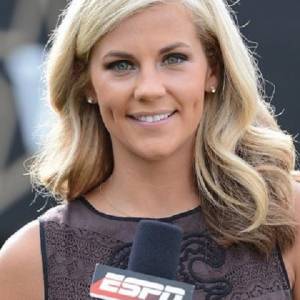 She has worked as a host and reported many football and basketball games throughout her career. She has an estimated net worth of $12.5 million. 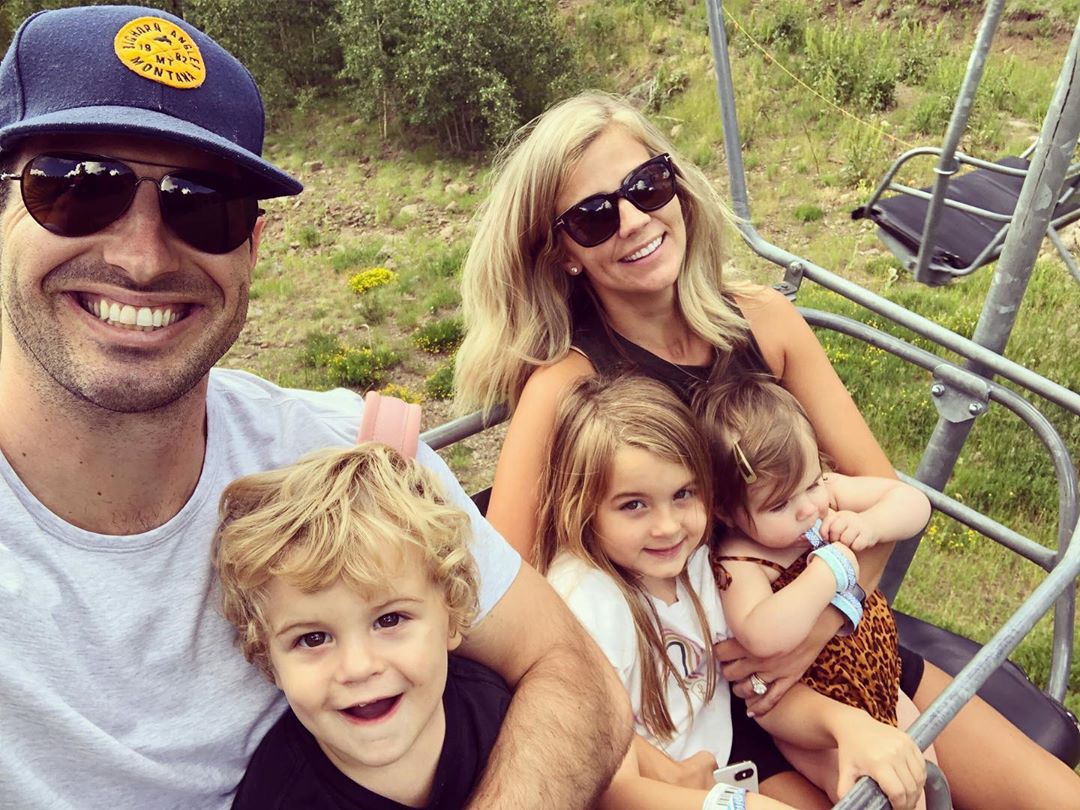 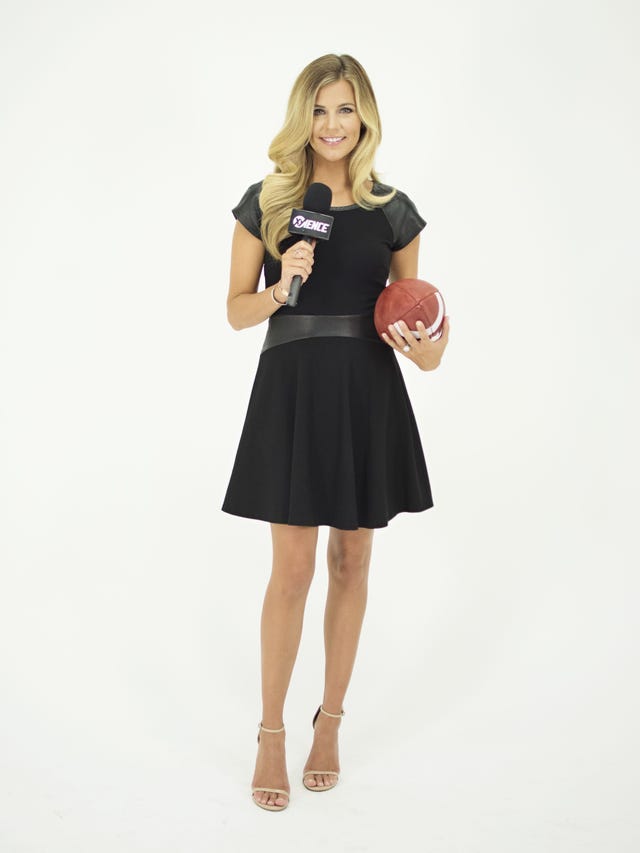