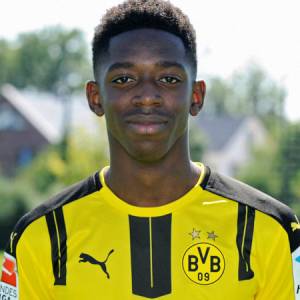 Ousmane Dembele plays as a forward for Spanish club FC Barcelona and the France national team. He started his professional career with Stade Rennais F.C in 2014.

He joined Barcelona in 2017 for a world record fee of  €145 million, including add-ons.

Dembele was born on 15 May 1997 in Vernon, France This versatile player holds a French nationality and is of mixed ethnicity. Born in the mid of May, his sun sign is Taurus. His mother is of Mauritanian and Senegalese descent and his father is from Mali.

At a very early age, he started his football career in nearby Evreux and then at Evreux FC 27 between the age of 12 and 13.

Net Worth and Salary of Dembele

Dembele is the star player of the Barcelona and France National Team. He was signed with the fee of € 145 million by Barcelona for 5-years.

The famous winger of Barcelona earns around £220,000 per week. At just a young age of 20, Dembele could earn up to €20 million a year in the La Liga outfit if he meets the different objectives assigned by the club. Further, he earns a base salary of  €12 million annually but his total earnings could reach up to €20 million per year.

In addition, La Liga giants Barcelona warned clubs that they will have to meet the  € 400 million release clause if they want to sign Dembele in January transfer window of 2019. 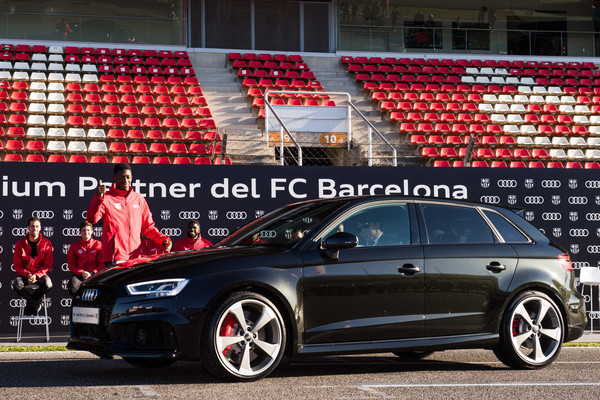 Further, He owns several cars including an Audi worth $28,095- $76,975. Some of his other cars collections are Mercedes, Lamborghini and many more.

Dembele made his senior debut for French club Rennes on 6 September 2014, coming on a 78th-minute substitute for Zana Allee. On 9 of November, he scored his first goal coming off the bench against the Laval. He in total netted 13 goals in 18 games in his first seasons, including a hat-trick against the Herouville. 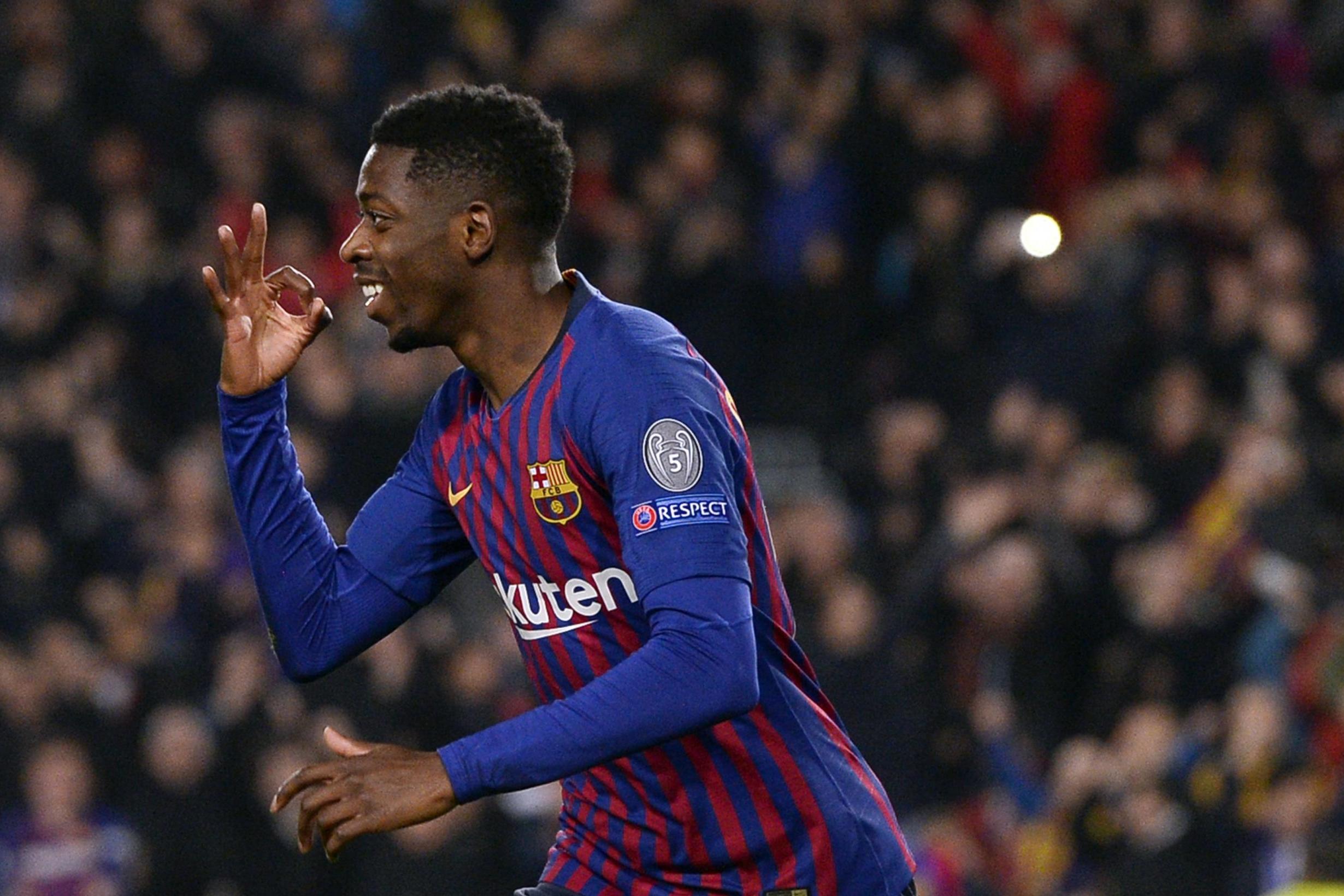 Dembele agreed to a five-year contract with German club Borussia Dortmund on 12 May 2016. He made his debut in a 2-against the Bayern Munich in DFL-Supercup. He netted his first goal for Dortmund at the Volkswagen Arena in a 5-1 win over VFL Wolfsburg. He has scored six goals in 32 appearances until he transferred to Barcelona in Aug 2017.

Dembele moved to FC Barcelona for a transfer fee of $100 million dollars plus a reported $45 million add-ons. With this contract, he becomes the second joint expensive European footballer player at such an early age only second to former Barcelona player Neymar. His current teammates are Lionel Messi, Claudio Bravo etc.

Dembele represented France at the U17, U18, U19, and U21 levels. He made his debut for French the senior side in August 2016. He scored his first goal in a 3-2 friendly match win against England.

Undoubtedly, Dembele is the sparkling star of the football world. He has millions of fans from around the world. Even though he is popular, he has not mentioned any of info about his private life including affair, girlfriend, dating history, or marriage life.

Currently, 21, it seems he is single now and currently focused on his career rather than being engaged with someone and involving in unwanted gossips and rumors. He is straight by his sexuality.

Currently, Barcelona reportedly issued a fine of over € 100,000( £ 90,000) to Ousmane Dembele after he was late for training on December 9, 2018. According to Moises Llorens of AS, the sanction of the Catalan club "may even be double or triple," although this is not confirmed publicly.

After his € 145 million switch from Borussia Dortmund in 2017, the 21-year- old failed to establish himself in Barcelona, becoming the most fined player in the club's history after being made to pay €50,000 since he joined the club.

Blake Bell Blake Bell: Has an estimated net worth of $2 million, Is he married?