Jewell Loyd is a professional basketball player who currently plays for Seatle Strom in the WNBA scene. She is also an acclaimed reputed player internationally. She has also played for Perfumerias Avenida of Spain's Liga Femenina de Baloncesto.

Born on October 5, 1993, She is an African-American who is now a star in WNBA Scene. She began her career from Notre Dame and was drafted by Seatle Strom in 2015. The 2018 WNBA champion with Storm, Loyd was voted the WNBA Rookie of the Year in 2015 and has also appeared in the WNBA All-Star game twice.

Salary as a WNBA player

Seatle Storm star Jewell Loyd signed a three-year contract with Seatle Strom from which she will earn $358,500. It is hard to estimate her total net worth because she has not openly confessed about her wealth but her net worth is probably around $500 thousand. She is earning $117,500 as an annual salary in 2019.

Her talent is not only confined within the WNBA she also played for several teams that are outside of the United States. 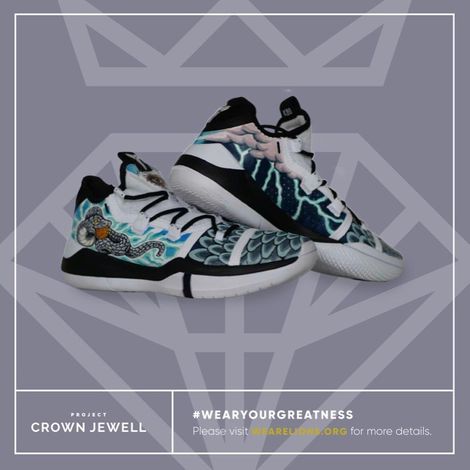 The WNBA champion also makes additional earnings through endorsing the products. She can be seen promoting Nike and We Are Lions on her Instagram.

Jewell Loyd is Single. Like most of the other WNBA players, she has kept her personal life very secretive. She has not even talked about her Sexuality. She is young and every single fan of her wants to know about her relationship status but unfortunately, there is no report to confirm her past and present affairs. 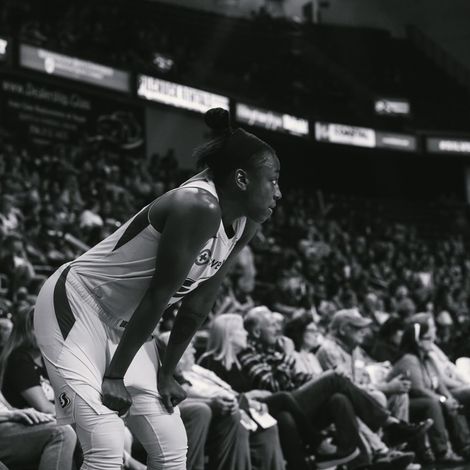 26-year-old basketball player wants to focus on her game and besides her professional game she often visits charity function as well, and it is cleared that young Jewell is not ready for any type of relationship and she wants to engage to improve her game so that she could score more points for her team.

Loyd started high school from Niles West High School in Skokie, Illinois and where she has shown her real potential. She has point statistics of an average of 24.8 points and 11.9 rebounds per game at that time. After getting some recognition in basketball, it was her college days when the WNBA's most competitive team signed her in their team.

She was drafted in the 2015 WNBA by the Seattle Storm and to this date, she is representing Seatle Strom. She was named ESPN’s women’s college basketball player of the year in her final season.

Besides the WNA scene, she also plays games in Europe and in Asia. Loyd played for Galatasaray in Turkey during the 2015–16 seasons and  Loyd signed with Guri KDB Life Winnus of the Korean League for the 2017–18 season and she has also appeared for Turkish League for the 2018-19 season.