Dan is the owner and trainer of The Combat Academy which is a martial arts training center and gym. His last bout was against James Vick on July 20, 2019, and he will be competing against Al Laquinta at UFC 243, on October 10, 2019.

Dan Hooker is a renowned name in the UFC world as he has gained huge popularity because of his outstanding fighting style. Well, he is married to his lovely girlfriend Isabella Hooker in 2016 at Phuket Island, Thailand. His family and friends attended their awesome wedding. The couple seems to be together for a long time even before they were married and this can be confirmed by taking a look at his social media posts. 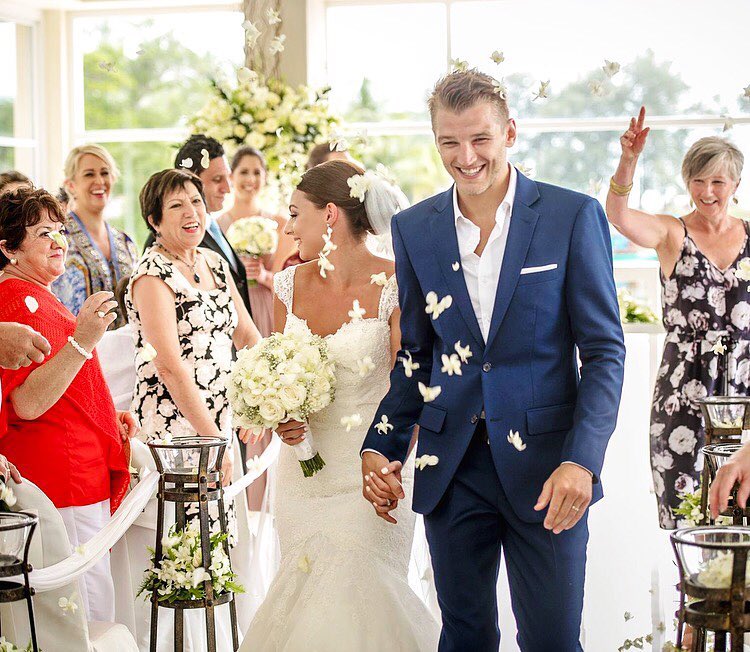 Dan and his wife Isabella during their wedding ceremony at Angsana Laguna Phuket in 2016 SOURCE: Instagram

The couple seems to be enjoying their marital life as they are seen happy in all of their photos shared in media and even in news as well. Dan and his wife welcomed their adorable daughter in November 2018, whom they named Zoey. 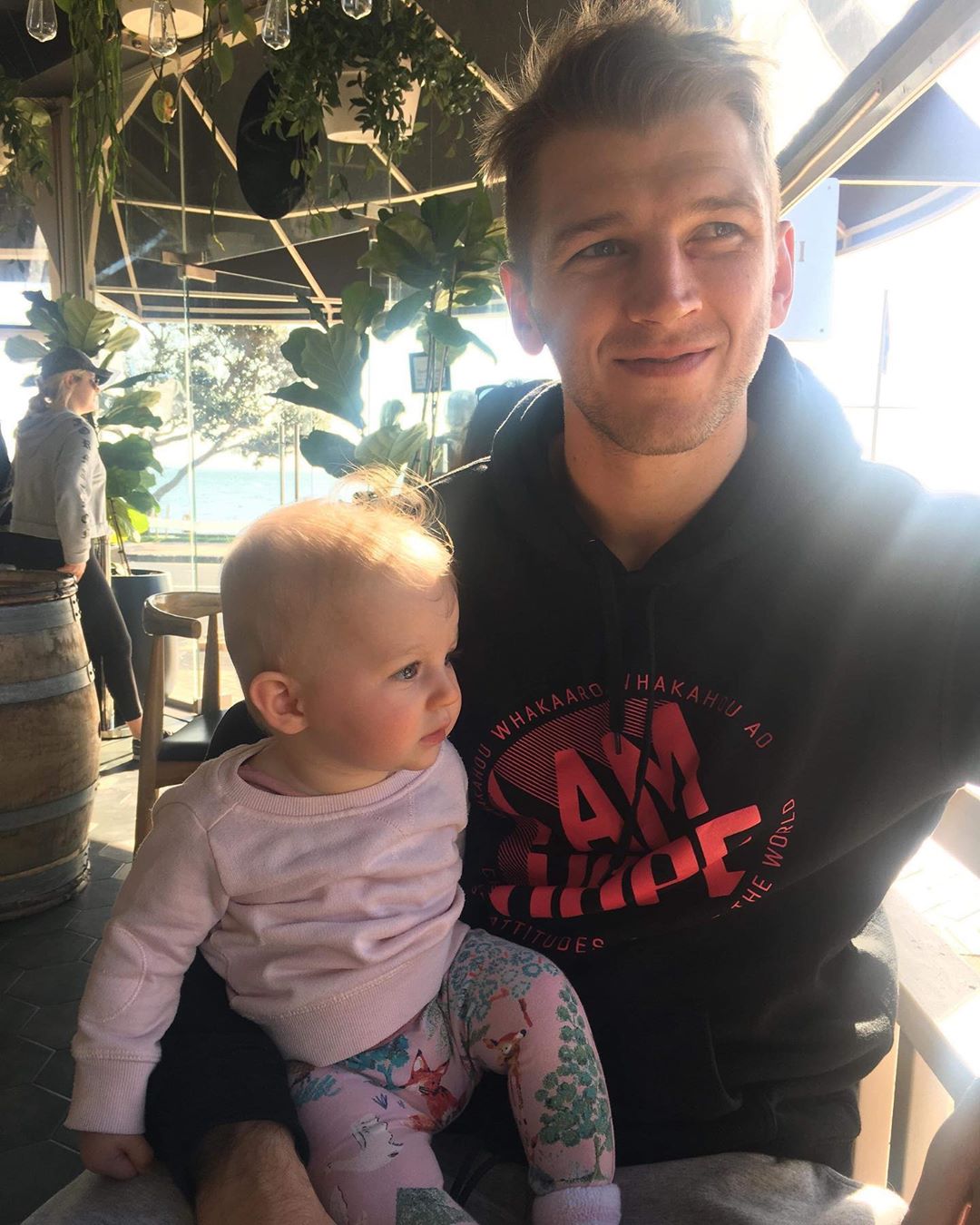 Dan has shared a lot of photos with his wife and daughter on his Instagram and other social media showing his love for them. Despite being together for a long time, they don't seem to have issues in a happy life and they might be together forever. Dan completed his 29 years life as he was born on February 13, 1990, in Auckland, New Zealand.

Dan is ranked 188th in terms of his career earnings by the Sports Daily magazine and his total career earnings are listed as $749,000. In addition to this, he has a massive net worth of $500,000 which he earned from his UFC fights. Apart from this, the exact figure of his salary is not revealed but as compared with other professional fighters he might be earning around $100,000 annually. 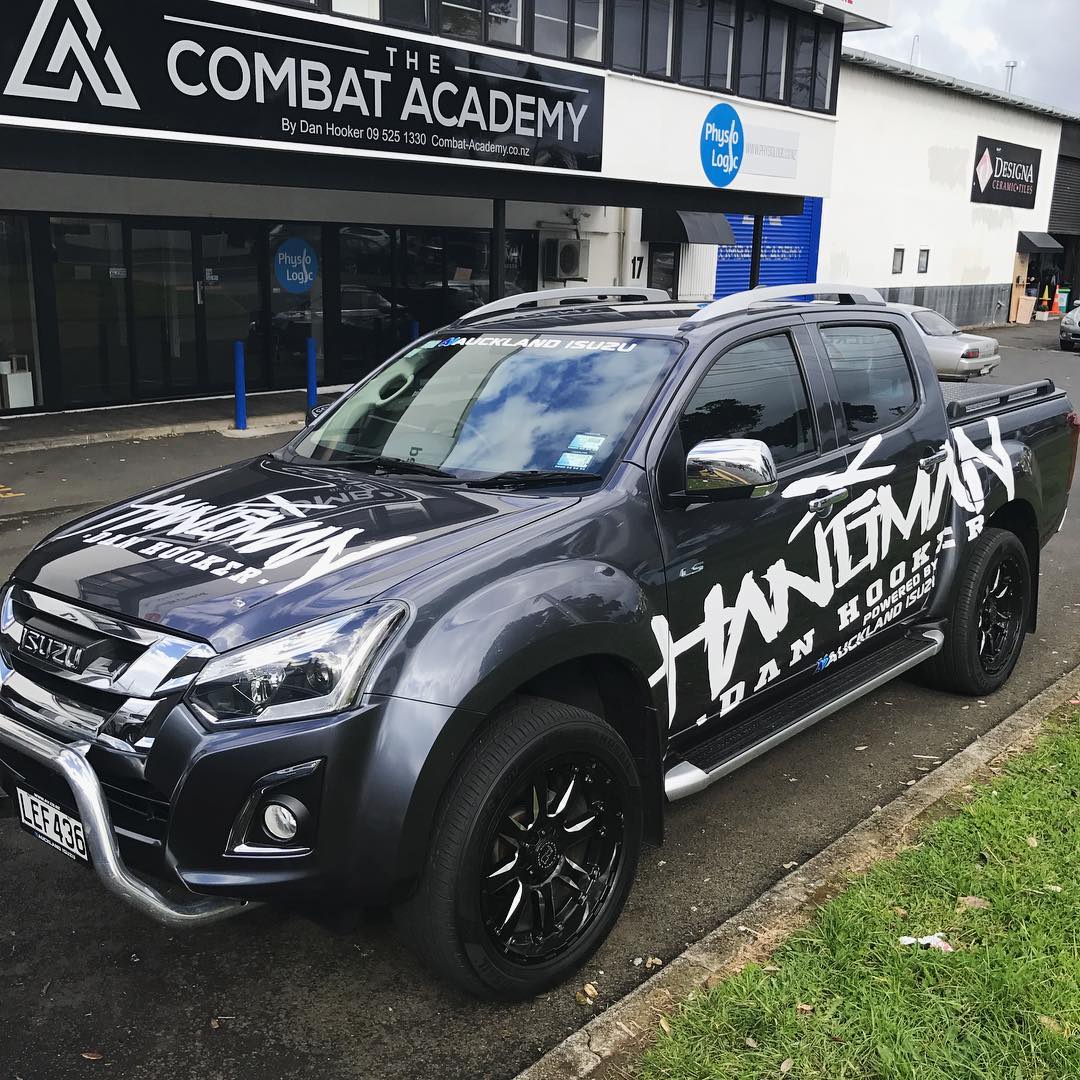 In a bout against Gilbert Burns, he earned around $60,000 which includes ($30,000 show money and $30,000 win bonus). Dan also has some other income sources besides his UFC career. He owns a training academy named The Combat Academy in New Zealand where he workes as a trainer. 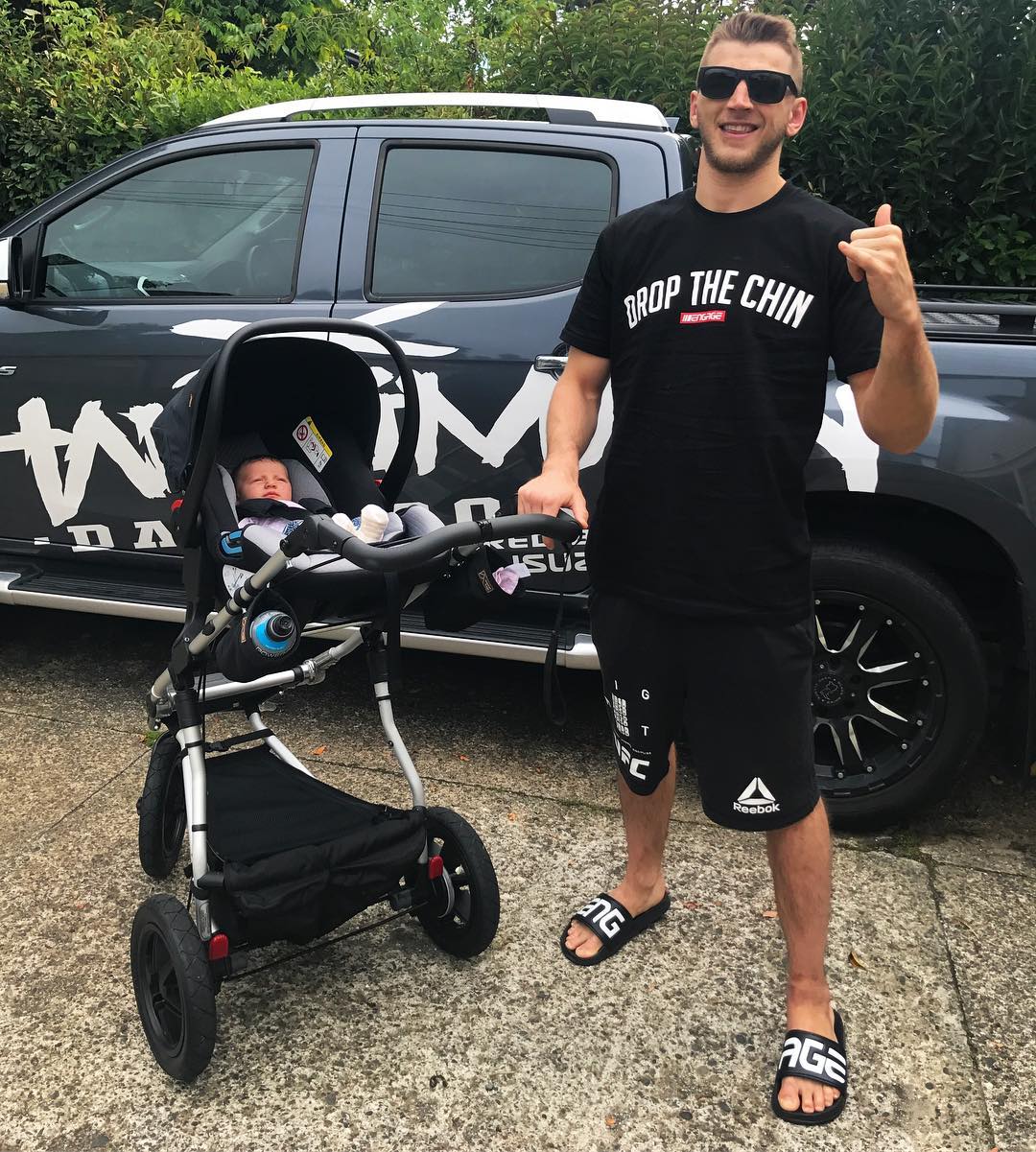 \ Dan preparing for a trip with his daughter on December 2018 SOURCE: Instagram

In addition to cash earnings, Hooker also possesses expensive cars and he might also have a house as well. His favorite car brand is ISUZU and he has pinned his name Hangman on his car. Well, it is common for such highest earnings fighters to live a luxurious life.

Hokker started his MMA career in 2009 whereas his UFC career began in 2014 where he competed against Ian Entwistle. Dan also faced some of the renowned fighters including Yair Rodriguez, Jason Knight, Marc Diakiese, and many more.

Well, there is a lot more to extract about UFC fighters, which you will find on Playerswiki.